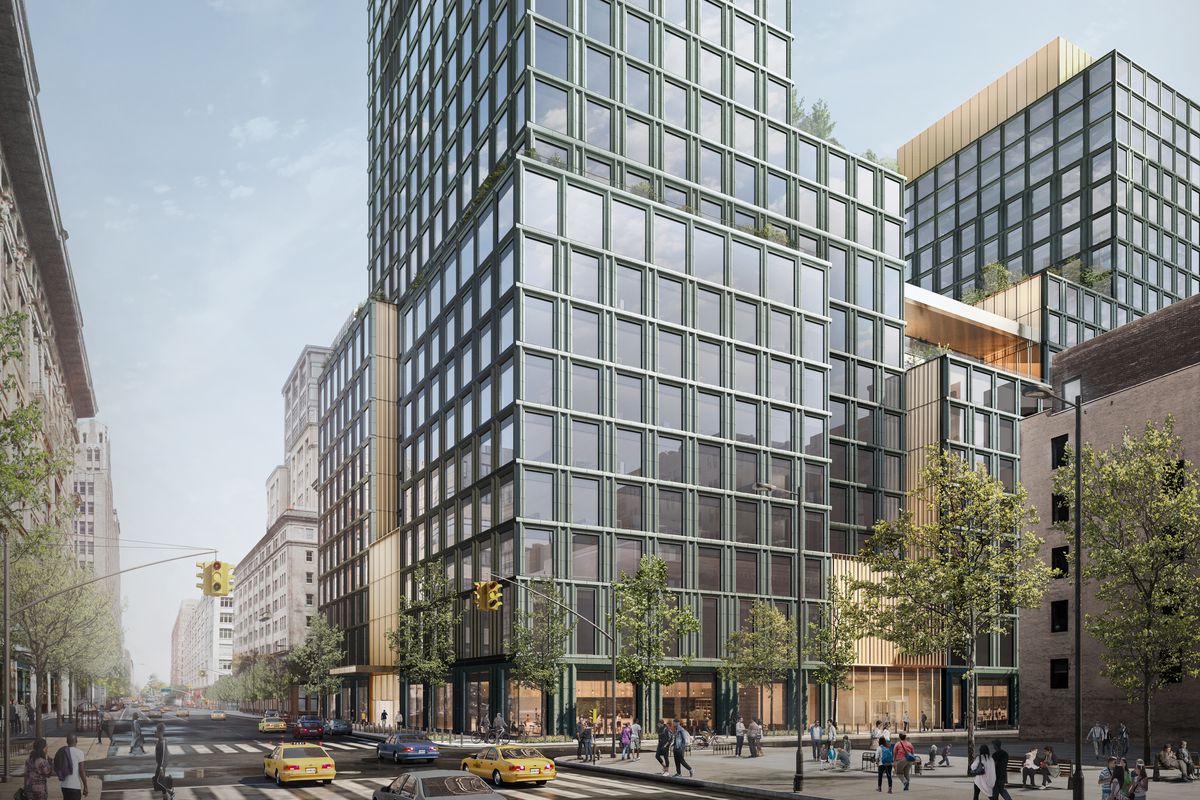 Disney turned New York City into a Magic Kingdom with its multi-billion dollar campus development propping up an otherwise nightmarish construction sector during the COVID shutdown.

During the first half of 2020, commercial and multifamily starts in New York NY fell 24 percent to $11.5 billion relative to the first six months of 2019.

Commercial starts were 18 percent lower, a relatively sanguine decline given the almost two-month ban on nonessential construction in the city.

However, without Two Manhattan West and the Disney building, the numbers would have showed a 50 percent decline in commercial starts during the first half of the year.

Multifamily starts dropped 29 percent in the first six months of the year.

The largest multifamily projects to get underway were the $420 million Hunter’s Point South mixed-use project in Long Island City (below) and the $260 million 451 10th Ave. apartment building.

Elsewhere, the Dodge report show that for the first three months of 2020, U.S. multifamily and commercial building starts inched up one percent from the same period of 2019. The commercial and multifamily group is comprised of office buildings, stores, hotels, warehouses, commercial garages, and multifamily housing.

“The COVID-19 pandemic and recession have devastated most local construction markets,” stated Richard Branch, Chief Economist for Dodge Data & Analytics. “Across the board, building projects have been halted or delayed with virtually no sector immune from damage. Construction starts have begun to increase from their April lows and there is cautious optimism that as the year progresses construction markets around the country will begin a modest recovery. However, the recent acceleration of COVID-19 cases in the South and West as well as the upcoming expiration of expanded unemployment insurance benefits (from the CARES Act) puts the recovery at significant risk and could undermine the construction sector’s ability to grow.”