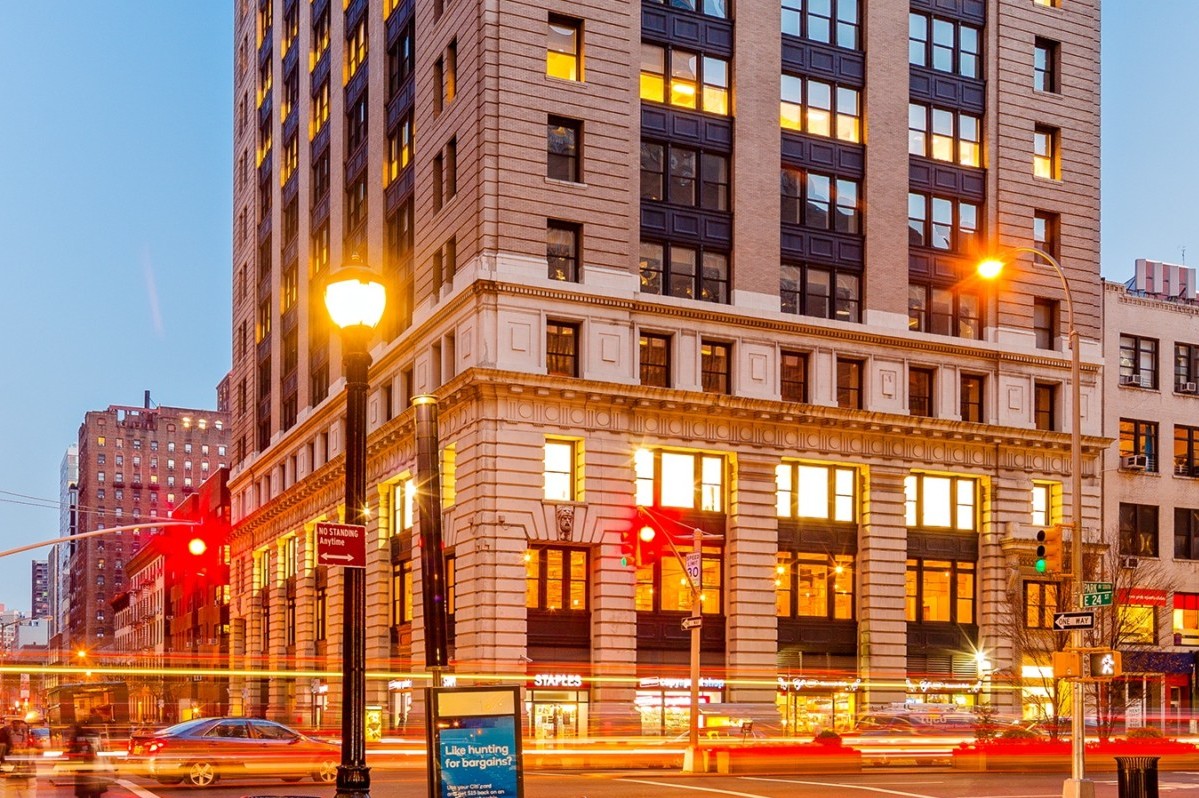 BDG Media, which is the parent company of lifestyle websites Bustle and Romper, signed a 10-year lease for 34,100 s/f of space in the building. The new deal covers part of Credit Suisse’s offices. Credit Suisse will vacate the spaces by April of next year.

“Since acquiring 315 Park Avenue South in 2015, we have invested significantly in a capital improvement program to position it as a best-in-class option in Midtown South,” said Adam Popper, the senior vice president for the Eastern region at Columbia Property Trust. “We are pleased to welcome BDG Media, who was drawn to the building’s thoughtful upgrades and modern feel, as well as its desirable Midtown South location.”

315 Park Avenue South, which is located at 24th Street near Madison Square Park, is currently being renovated. The improvements will produce a refinished lobby and a separate entrance on 24th Street for a new Equinox branch. The renovations are expected to be completed by early 2017.