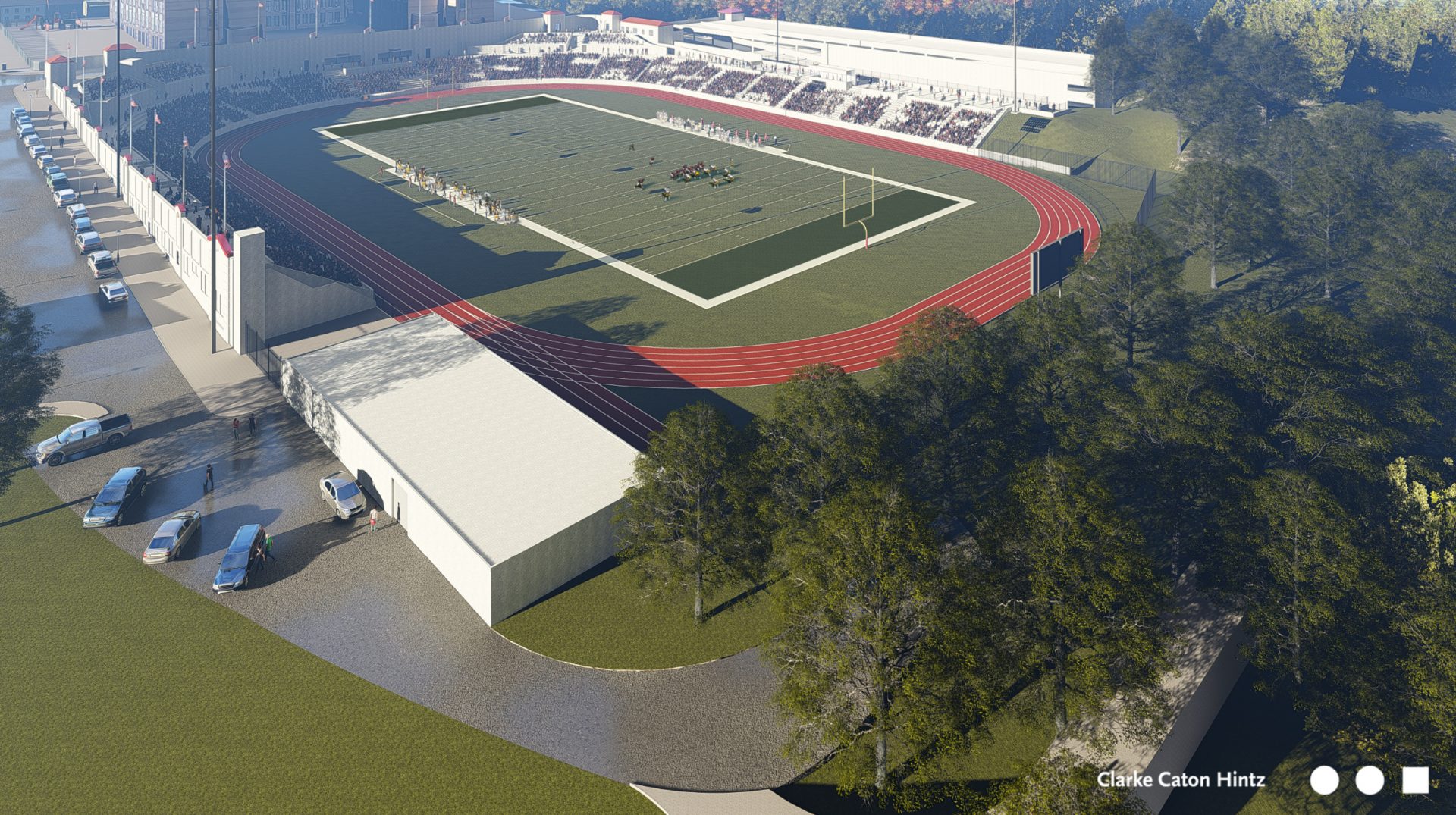 BAW Development has closed on the $94 million financing for the redevelopment of the Hinchliffe Stadium Neighborhood Restoration Project (HSNRP), in Paterson, N.J., which includes Hinchliffe Stadium, one of just two remaining stadium structures that was home to a Negro League baseball team.

All financing was managed by BAW’s partner on the redevelopment, RPM Development Group.

“When it comes to a project of this nature, there’s no question that it takes a strong team to put all the pieces in place, and we are extremely thankful for the diverse group of financial partners that came together to fund the reimagination of this historic site,” said Baye Adofo-Wilson, Founder of BAW Development.

“Given the challenges of the last year, pushing this long-awaited infrastructure project forward required a highly complex, creative financing structure from all parties. The successful closings are a testament to our partners’ belief in the vision for the future of not only Hinchliffe Stadium, but the broader impact it will have for the entire city of Paterson.”

The financing will enable the ongoing redevelopment of the stadium, which officially broke ground in mid-April. The construction process is expected to last approximately 18 months, with delivery expected in the fall of 2022.

“We are excited to play a role in this transformative project which will provide much needed affordable housing to seniors, generate quality jobs and revive one of Paterson’s historic gems, providing an incredible amenity that can be shared by the community for decades to come,” said Daniel Alger, Managing Director and co-head of the Urban Investment Group within Goldman Sachs Asset Management. “This project has raised the bar for public-private collaboration and community development and we could not be happier to be a part it.”

U.S. Bank provided capital to the stadium redevelopment as part of its ongoing ‘U.S. Bank Access Commitment’ initiative, which focuses on supporting businesses owned by people of color, helping individuals and communities of color advance economically and enhancing career opportunities for employees and prospective employees.

Originally constructed in 1932, Hinchliffe Stadium once served as home to Negro League teams such as the New York Black Yankees and New York Cubans, in an era when many of baseball’s most talented players were barred from the sport’s biggest stage. Over the decades, the ballpark hosted a wide range of athletic and cultural events, including high school sports as well as motorcar racing, boxing tournaments and concerts. The ballpark fell into disrepair in the late 1990s, and has been largely neglected for the last two decades, opening the door for the redevelopment initiative being led by BAW Development and RPM Development Group.

The redevelopment now underway represents Paterson’s most ambitious large-scale development in many years. The initiative is highlighted by the complete refurbishment and modernization of the historic stadium, which will make the facility ADA compliant and improve the field, restrooms, lighting, scoreboard and seating areas.

In addition to the 7,800-seat athletic facility, the project also includes ground-up development of:

●      A 12,000 s/f restaurant and event space that will pay homage to the professional and high school athletic exploits at Hinchliffe Stadium, as well as related racial issues

The ballpark was initially built with public funding during the Franklin D. Roosevelt administration, and has been owned by Paterson Public Schools since the 1960s. BAW Development secured a majority stake in the ballpark in 2021.

The historic stadium was designed with an elegant architectural style that includes an Art Deco exterior and a classical, amphitheater-style horseshoe-shaped interior that can serve as a field for baseball, football, soccer, track and lacrosse as well as concerts and other cultural events. When construction is completed, it will become John F. Kennedy High School’s home field for several sports, and will also serve the broader community for concerts, festivals, sports camps and other semi-pro and professional sporting events.

“The Hinchliffe Stadium Neighborhood Restoration Project is a unique project that required a remarkably creative financing strategy. We had to reach deep into the community development toolbox. The way that our 10 partners – four public entities and six private institutions – were able to work with us to navigate various regulations, program rules, and approval timeframes to execute this financing was impressive,” said Joe Portelli of RPM Development.

“We have been so focused for so long that it is also easy to forget that they made their commitments during the height of the COVID-19 pandemic and a time of great uncertainty. We are especially grateful to the Murphy administration for its supports of the project through the New Jersey Housing and Mortgage Finance Agency and the New Jersey Economic Development Authority.”