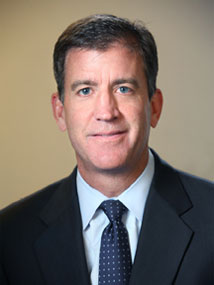 In addition, Johnson Controls, Inc. has expanded its existing occupancy by leasing the entire 29th floor of the building.

3i is a leading international investor focused on mid-market private equity, infrastructure and debt management across Europe, Asia and the Americas. The firm previously was at 400 Madison Avenue and the Seagram Building.

Alex Chudnoff and Daniel Turkewitz of Jones Lang LaSalle represented 3i in the lease negotiations.

Meanwhile, JCI, a global diversified technology and industrial firm with customers in more than 150 countries and over 170,000 employees, has renewed and expanded into approximately 17,000 square feet. The firm has been a tenant of One Grand Central Place since 2004.

William Cohen and Julie Christiano of Newmark Grubb Knight Frank and Ryan Kass of ESRT represented the landlord in both transactions.