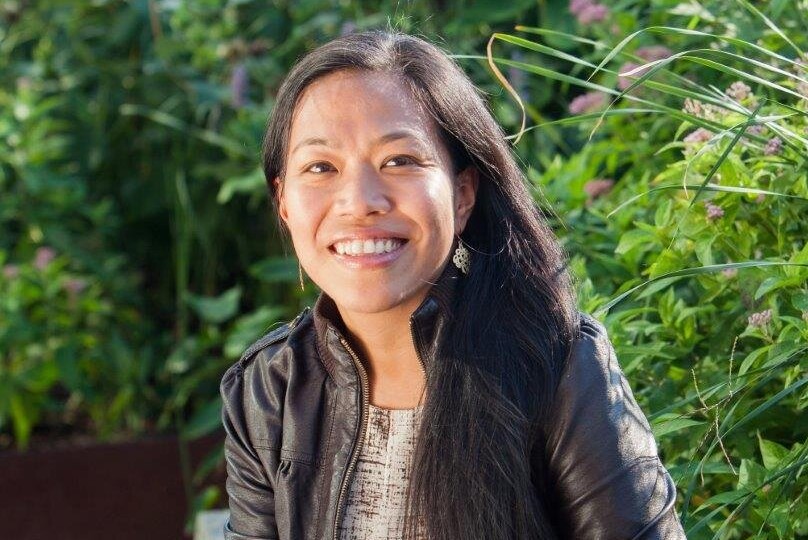 Mayor Bill de Blasio yesterday (Tuesday) announced Maria Torres-Springer will serve as the next Commissioner of the Department of Housing Preservation and Development when its current commissioner, Vicki Been, returns to teaching at New York University.

The mayor is also appointing James Patchett as President and CEO of the New York City Economic Development Corporation.

The City announced last week that under Been’s leadership, the administration was securing affordable housing at a rate not seen since the Koch Administration in 1989.

Her exit comes three years into the Mayor’s signature Housing New York Plan, and after overseeing the financing of a record 62,500 affordable homes – enough for 170,000 New Yorkers.

Been restructured City’s programs to reach a wider range of incomes and secure more affordable housing for every public dollar spent.

She reformed the regulatory process to reduce the risk and cost of building and preserving affordable housing while ensuring its safety, quality, and financial stability. Been is returning to New York University as the Boxer Family Professor of Law and Faculty Director of the Furman Center.

Maria Torres-Springer is currenlty president of NYCEDC. Before that, she was the Mayor’s Small Business Service commissioner.

She has been the administration’s leader in developing the Downtown Far Rockaway Neighborhood Plan, which included more than $90 million in neighborhood investments and affordable housing. Torres-Springer will build on Been’s legacy of protecting neighborhoods and developing record numbers of securely-financed affordable homes in increasingly challenging economic times.

James Patchett, who has served as Deputy Mayor Alicia Glen’s chief of staff and an advisor to the mayor on housing and economic development, will take the reins at NYCEDC.

Patchett is an architect of some of the administration’s most significant accomplishments, including saving 5,000 affordable homes at Stuyvesant Town/Peter Cooper Village, protecting Harlem’s Riverton Houses, passing Mandatory Inclusionary Housing, and overhauling CitiBike.

“With her signature brand of grit and grace, Vicki created and implemented our ambitious affordable housing plan. She is a brilliant public servant and law professor, and her students are lucky to have her back,” Mayor Bill de Blasio said.

“As progressive thinkers and proven deal makers, Maria and James have worked closely with me to advance our most important initiatives.

“Together, we will continue to build on the successes our first three years, and make this city fairer and more affordable for everyone.”

Carlo A. Scissura, president and CEO, of the New York Building Congress, commented, “Maria Torres-Springer has devoted her career in public service to creating affordable housing in New York City and promoting economic prosperity throughout the five boroughs, which makes her an ideal candidate to continue and expand upon the successes of Vicki Been as Commissioner of the Department of Housing Preservation and Development.

“The New York Building Congress also looks forward to working with James Patchett as he furthers the de Blasio administration’s efforts to diversify the economy and create new opportunities for all New Yorkers.”