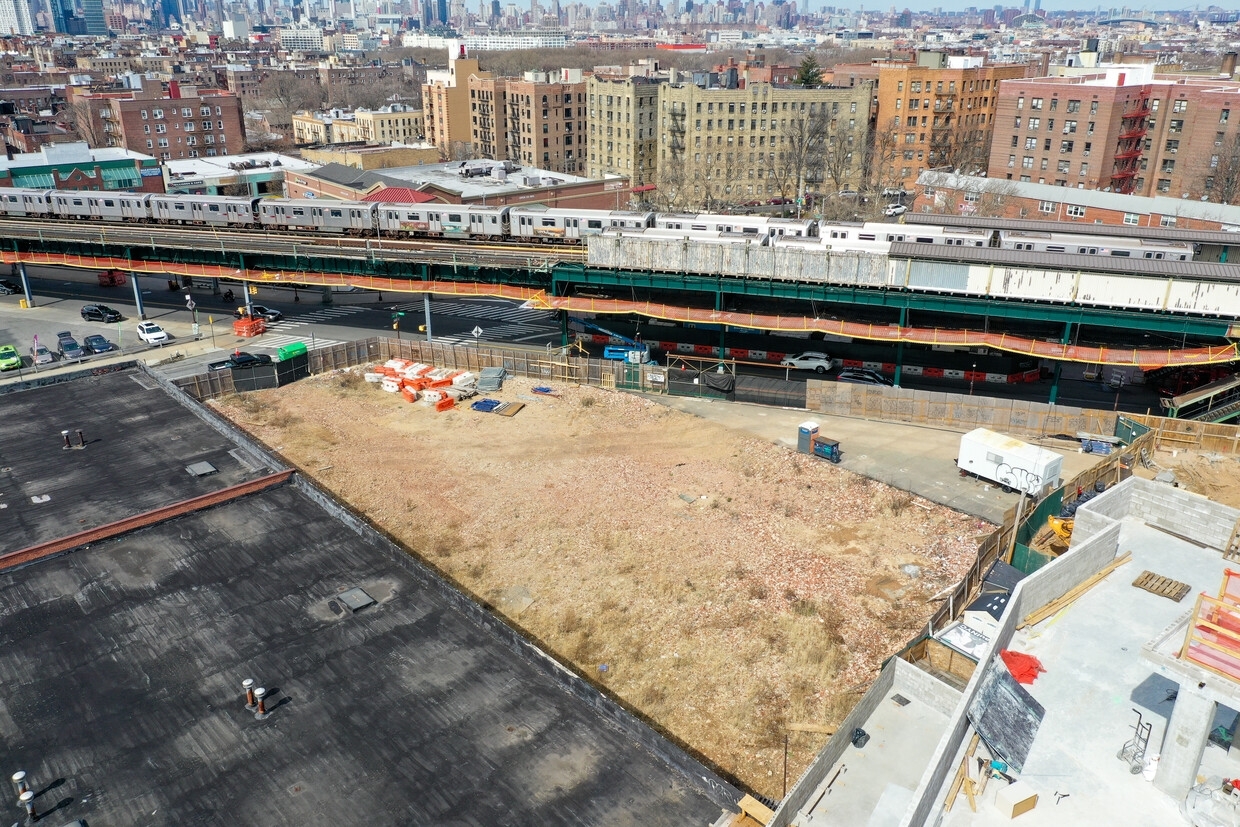 Cushman & Wakefield is marketing a shovel-ready development site on a prime corner in Sunnyside, Queens.

51-02 Roosevelt Avenue is a 124,589-buildable-square-foot mixed-use development site with over 300 feet of frontage on Roosevelt Avenue and 51st Street, providing average daily traffic count of more than 50,000 vehicles.

“This is a rare opportunity to acquire one of the last large corner development sites in a neighborhood with untapped retail potential,” said Preuss. “In fact, according to the Department of City Planning’s 2019 report, this development site sits along ‘The Healthiest and Most Stable Retail Corridor in NYC.’”

The seller   – who paid $15 million for the site in 2018 –  had filed plans to build a four-story school building, according to YIMBY. The planned 53-foot-tall development was to include 42,488 s/f community facility space and 8,500 s/f for commercial use.

The site is located directly at the 52nd Street-Lincoln Avenue Subway Station with access to the 7 train and is accessible by multiple bus lines. It is in direct proximity to Queens’ primary thoroughfares, including the Brooklyn/Queens Expressway and Queens Boulevard. Surrounding retailers include Rite Aid, UPS, Staples, KFC, Key Food, Starbucks and Dunkin Donuts, among others.