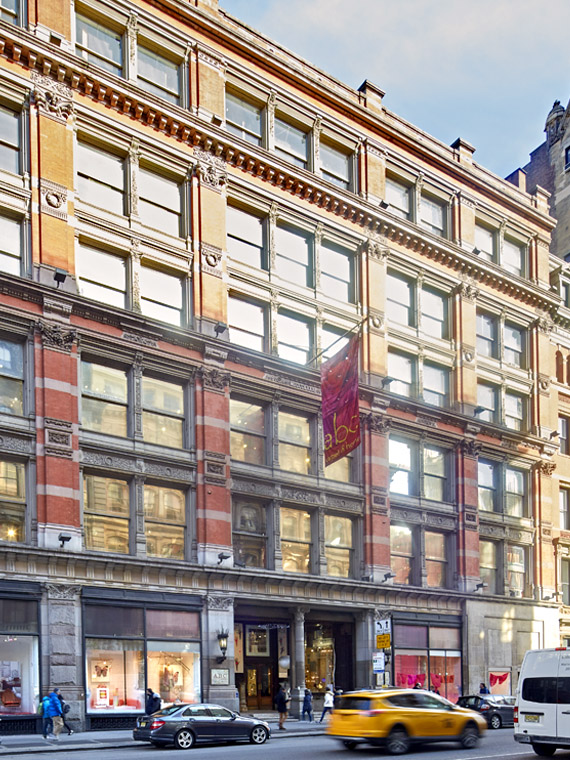 Governor Andrew M. Cuomo announced that Netflix, the world’s leading internet entertainment service, will expand its presence in New York with a production hub in New York City, bringing hundreds of jobs and up to $100 million in investments to the city.

The production hub will include an expanded office in Manhattan that will directly create 127 high-paying executive content, marketing and production development jobs over the next five years, and six sound stages in Brooklyn with the capacity to hold thousands of production crew jobs within five years.

“Netflix is innovative, creative and bold – just like New Yorkers – and the expansion of this cutting-edge company in New York once again demonstrates the Empire State is open for business,” Governor Cuomo said.

“We’re proud Netflix chose New York to grow its business, and we look forward to the jobs, economic activity and world-class productions this project will bring.”

“As a leading provider of streaming services in America and around the world, Netflix’s expansion in New York is a significant milestone, creating the potential for thousands of jobs,” said Lieutenant Governor Kathy Hochul.

“The new production hub will add office space and sound stages in Brooklyn, advancing the tech and entertainment industry in the area and continuing to invest and grow the economy of the entire State of New York.”

Jason Hariton, Director of Worldwide Studio Operations & Real Estate at Netflix said, “New York has created a film-friendly environment that’s home to some of the best creative and executive talent in the world, and we’re excited to provide a place for them at Netflix with our production hub.”

Netflix’s new corporate offices will take up approximately 100,000 s/f at 888 Broadway in the Flatiron District.

The company – which has a long history of production in New York including Orange is the New Black, Unbreakable Kimmy Schmidt, She’s Gotta Have It, The Irishman, Someone Great, Private Life and Russian Doll – has also leased approximately 161,000 ss/f to build six sound stages and support spaces at 333 Johnson Avenue in Brooklyn.

These spaces are expected to house thousands of production jobs within five years.

Empire State Development President, CEO and Commissioner Howard Zemsky said, “Thanks to Netflix, online streaming has become as commonplace as cable television, and maybe even more accessible – and their decision to expand in New York is a validation of our work to support and develop New York’s technology, entertainment and production industries.”

John Ford, President of Motion Picture Studio Mechanics Local 52, I.A.T.S.E., said, “Hardworking crew members are the foundation of New York’s film industry, and this project invests in their future. These talented individuals work every day to ensure productions go off without a hitch – and they have no bigger supporter than Governor Andrew Cuomo. I’d like to thank the Governor for helping bring Netflix’s new hub to New York City.”

Tom O’Donnell, President, Theatrical Teamsters Local 817 said: “There are few companies in our industry that are as forward thinking as Netflix.

“With this news, we’ll continue to add solid, middle class jobs to already record employment. The climate for this to happen would not exist without the wildly successful New York State Film Tax Credit Program — and I applaud Governor Cuomo for his foresight and continued support.”

To support Netflix’s creation of 127 high-paying office-based jobs by 2024 Empire State Development has offered up to $4 million in performance-based Excelsior Tax Credits over ten years, which are directly tied to real job creation.

To receive the full incentive, Netflix must create the 127 jobs by 2024 at its new executive production office and then retain those new jobs and their existing 32 office jobs for another five years.