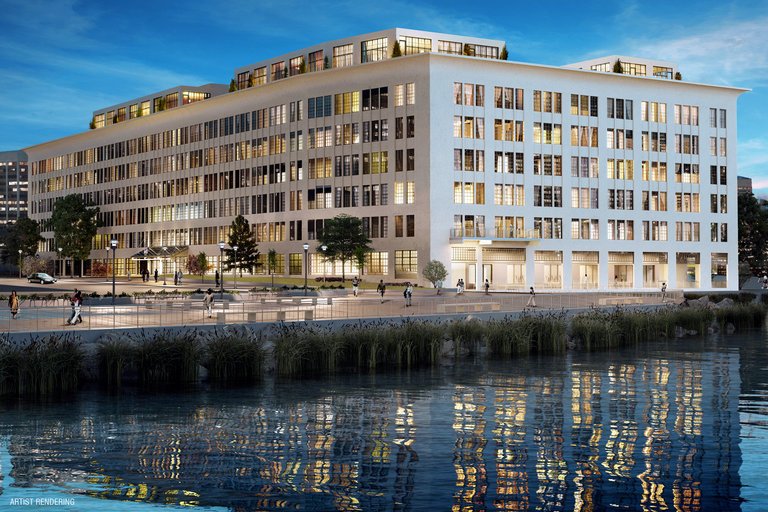 Lawsuits brought by the Housing Rights Initiative, the latest on behalf of former tenants of the Austin Nichols House in Williamsburg, accuse the company of raising rents and using disruptive construction to drive away rent-stabilized tenants. Following the latest lawsuit, Gov. Andrew Cuomo directed housing officials to explore the complaints.

The developer, however, continues to deny any wrongdoing and credits the governor’s involvement as being a political stunt motivated by his ongoing re-election bid and the Kushner family’s ties to the Trump White House.

“We understand the current political environment,” Emily Wolf, general counsel for the company, said. “Sadly, we are caught in the middle and continue to have baseless and meritless claims filed against us. Nonetheless, we will continue to develop first-rate projects and provide our tenants with a great product.”

Complaints against the Kushner Companies date back to August 2017, when the Housing Rights Initiative first filed suit against the business on behalf of a group of tenants. That lawsuit claimed the landlord orchestrated a “systematic effort” to overcharge renters and drive them from their units at 89 Hicks Street in Brooklyn Heights.

The issue resurfaced in March when the Associated Press published a report claiming that the company lied about the number of rent-stabilized units it had in its portfolio on documents filed with the city.

Kushner Companies said the inaccuracies—of which there were at least 80 across 34 properties—were clerical errors made by a third-party handler.

Still, the headlines drew the attention of the City Council’s Oversight & Investigations Committee, which launched its own investigation this past spring.

This week’s allegations, which were also first reported by the AP, claim that Kushner Companies used rent hikes of $500 per month and incessant construction to drive more than 250 rent-stabilized tenants, accounting for 75 percent of the residents, from the building in just three years.

The Kent Street property has since been carved into luxury condos, selling for between $750,000 and $2.5 million each.

The Housing Rights Initiative also plans to file a lawsuit on behalf of the former tenants at the warehouse-turned-housing complex.

Shortly after the AP’s latest report, the governor’s office announced that the state’s Homes and Community Renewal would deploy its Tenant Protection Unit, or TPU, to determine if Kushner Companies intentionally violated tenants’ rights to “privacy, comfort, peace, repose or quiet enjoyment” of their apartments as a means of pressuring them to leave.

“Gov. Cuomo has zero tolerance for tenant abuse of any kind and we will aggressively take on landlords who try to intimidate people out of their homes,” Homes and Community Renewal Commissioner RuthAnne Visnauskas said.

“In New York, no one is above the law, and we will thoroughly investigate the appalling allegations of harassment at this or any related property and hold anyone found guilty of such abuse responsible to the fullest extent of the law.”

Wolf said no complaints about the construction at the Austin Nichols House were sent to the state and the developer has enjoyed strong relationships with tenants at all its properties. She expects the company to be cleared of any wrongdoing.

“Kushner Companies respects and values its tenants and that is how we built such a great and successful business for more than 35 years,” she said. “There have been no complaints to the DHCR regarding any type of harassment or unsafe conditions.

“We are confident that the TPU will reach the conclusion of no harassment when they finish the rent review announced [Monday].”