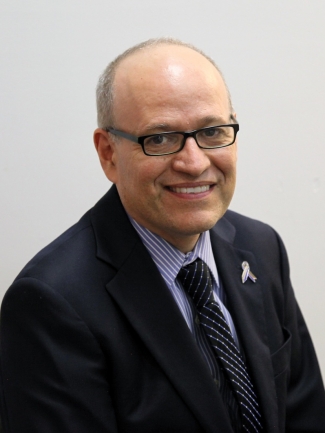 Speaking at the LIC Summit, LIC Now: Perspectives and Prospects, Finklepearl said that rising rents are forcing out artisans that “planted the anchorˮ in LIC 30 years ago.

“I’m concerned about the transient nature of how artists are used in the overall process of economic development,” said Finklepearl, who feels strongly that a cultural presence is “vital” to sustaining continued development in LIC.

His comments came as members of the neighborhood’s community met at the Museum of the Moving Image to discuss the rising real estate demand in Long Island City and what steps need to be taken to further increase the area’s draw.

While to many neighborhoods, the ability to lure major retailers such as Old Navy, is seen as a positive, Finklepearl feels that too much commercialization of LIC could hurt the area’s value in the long run.

The panel discussed LIC’s rich arts and music culture and how creative people looking to build a name in New York City not only helped to aesthetically improve the neighborhood, but also were eager to seize relatively lower rents and still be one subway ride away from Midtown.

However, as Finkelpearl pointed out, rents in the area were no longer as affordable as they once were. In his opinion, this poses a threat to the image and property values of the neighborhood.

Finklepearl said that as rents continue to rise as more and more young professionals flock closer to Manhattan, artists are finding it harder and harder to afford leases in LIC.

Jenny Dixon, the director of the Noguchi museum said she agreed that artists generated interest and lowered vacancy rates in an area, but stuck to a more practical agenda.

Dixon championed the boosting of infrastructure and transportation in the neighborhood, telling the audience that long walks to major transportation lines into Manhattan or other more prominent sections of the metropolitan area was a deterrent to potential renters.

The keynote for the day’s events was delivered by New York City Deputy Mayor for Housing and Economic Development Alicia Glen.