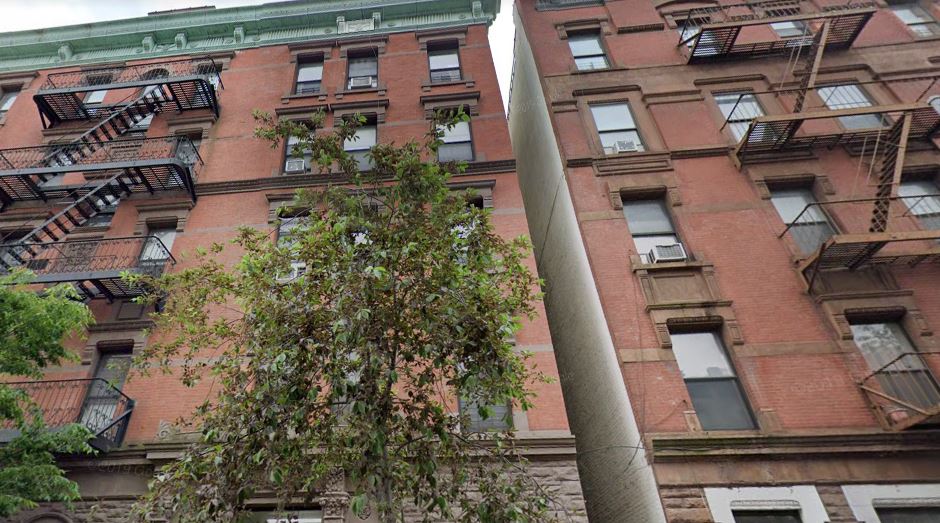 The de Blasio Administration’s affordable housing campaign has moved into new territory with the launch of a $13.2 million property rehab in Harlem.

For the first time in decades, the city has handed over ownership of the land to a Community Land Trust (CLT) and arranged a financing package that will pay for the buildings to be gutted inside and out.

A board of tenants, community members and nonprofit groups with then be in charge of running the buildings and operating them as permanently affordable rentals.

Rafael E. Cestero, president and CEO of The Community Preservation Corporation, said the venture will give those who live in the homes a say in their future and keep them out of speculative real estate markets blamed for gentrification and the dislocation of local populations.

“With the pandemic deepening the housing crisis, particularly in communities of color, preserving affordability and creating stability for our city’s tenants is more critical than ever,” said Cestero.

“This project will help accomplish that goal by ensuring the local community will have a voice in the future of these properties, as well as helping to secure their permanent affordability.”

Under the deal, the City provided a 40-year Article XI tax exemption, $7 million capital subsidy, and transferred land ownership to the CLT. After renovations, the CLT will enter a 99-year ground lease with the Mutual Housing Association with the rents for current residents set for a typical family of three earning $36,000. For the vacant apartments, rents will be affordable for a typical household of three earning up to $102,000.

The apartment buildings will include homes for mobility and vision-impaired residents. Ten percent of units will serve formerly homeless households. The City also hopes to allocate additional Section 8 resources to enable a portion of the vacant homes to be affordable to the average family of three earning up to $51,000.

As part of the venture, Enterprise Community Partners awarded $500,000 to the community development association, Banana Kelly, which will work with CATCH on training tenants to support the mutual housing association’s operations.

Calling the venture “game changing,” Hope Burgess, Banana Kelly’s President & CEO, said, “We are proud to be working with HPD, CPC, CATCH, Enterprise Community Partners, Councilmember Ayala and the residents of the East Harlem El Barrio CLT to establish a Community Land Trust that transforms the power dynamics with regards to land, allows for a larger degree of resident control of land and reduces the speculative nature of land ownership.”

“CLTs are a critical part of the solution to our city’s affordability crisis,” said Council Member Diana Ayala, who represents District 8 in East Harlem and the South Bronx. “After supporting the development of the East Harlem El Barrio CLT, I am thrilled that we are finally announcing the transformation and transition of these properties to affordable units that allow for the preservation of community-controlled, deeply affordable housing in East Harlem for generations to come.”

Mayor Bill De Blasio announced a commitment to developing Community Land Trusts in his State of City City address last year. He promised to give ownership of some 3,000 city-owned properties across the city to CLTs and allow communities, rather than developers, to determine how to best use the land to ensure long-term affordability.

Expanding CLTs is part of the Administration’s wider affordable housing policy which has focused on transferring public land to private housing developers using time-limited affordability agreements, a practice opponents maintain leaves open the risk that developers may one day privatize.

Nick Judson strikes out on his own