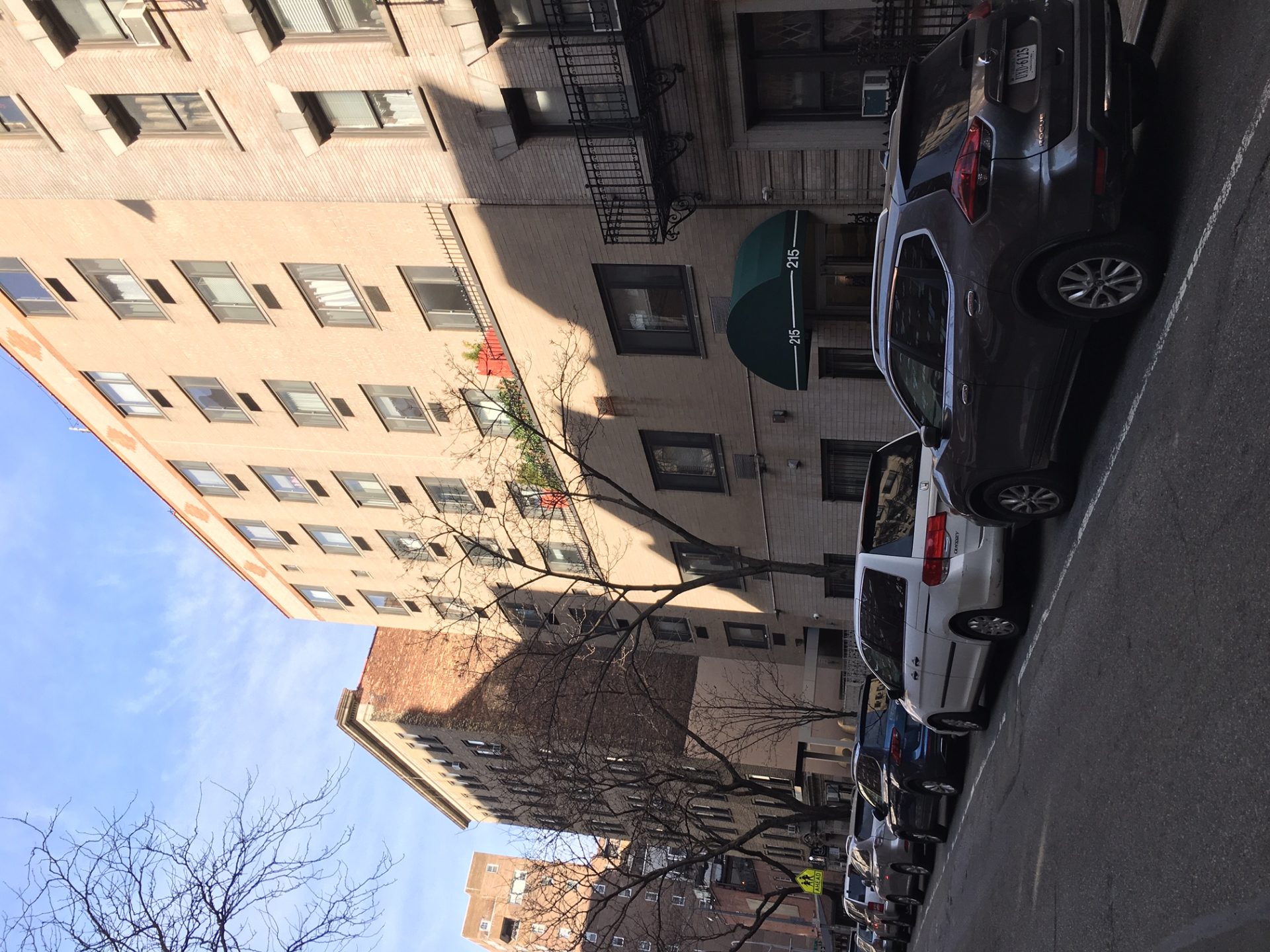 On Monday, the city sued a Manhattan brokerage firm, Metropolitan Property Group, as well as real estate agents and entities currently or formerly associated with Metropolitan, accusing them of running a $20 million illegal short-term rental scheme.

The rentals, arranged mostly through Airbnb, were spread across 130 apartments in 35 buildings, the city said. Five of the buildings were listed in the lawsuit, three of them located in Kips Bay at 207-215 East 27th Street (pictured top), 230 East 30th Street and 2118 3rd Avenue. Another was in Midtown East at 123 East 54th Street and another building in Harlem, 200 East 116th Street, was completely transformed into an illegal hotel, according to the lawsuit filed by the Mayor’s Office of Special Enforcement (OSE).

OSE said it was also able to determine that 18 entities affiliated with MPG and its employees received at least $20.7 million for short-term rental transactions made through Airbnb alone from 2015 to 2018. Named in the suit were Metropolitan CEO Sami Katri, his wife Shely Katri, Maxim Beckman, Simon Itah and Alon Karasenty.

The city also said MGP and its employees created about 250 Airbnb listings with over 100 host accounts using fake identities with 70 percent of the locations omitting an exact address. Most of the time the same contact information was used when creating the accounts. After hearing complaints from residents about short-term rentals, OSE sent inspectors and issued violations in five of the buildings named in the suit, later learning about more alleged illegal activity through a subpoena.

The suit added that after making clear its intention to sue, it still discovered an illegal rental at the East 30th Street property on January 9.

Local elected officials were quick to point out that rentals of apartments for under 30 days at residential buildings, which are illegal when the tenant’s not around, are still quite common.

“The defendants named today should be ashamed of the scheme they were allegedly perpetrating, which jeopardized the health and safety of tenants and guests, and worsened the city’s affordable housing crisis by taking units off the market in my district, and in other neighborhoods across the city,” said Assembly Member Harvey Epstein. “I applaud the Office of Special Enforcement for its role in keeping both tenants and visitors to our city safe, and for the clear message it is sending to bad actors: breaking laws to put profit over the safety of guests and tenants while wiping out our city’s affordable housing stock will never be an acceptable business model.”

Meanwhile, Douglas Pick, an attorney for Metropolitan Property Group, said any short-term rentals were done by former agents for the company who the owner stopped working with in 2017. He also said his clients had no affiliations to the corporate entities named in the suit that were not MGP. Pick also referred to a statement made by the city pointing out payments were made to the company’s Fifth Avenue office in Flatiron, saying it didn’t specify who the beneficiary of those payments were.

“I have no idea what that means,” he said. “To me that’s a guy with a limo and suitcase.”
Pick added, “What is the purpose of Metropolitan Property Group? To make money by leasing commercial and residential units. You can’t have an Airbnb in addition to leasing commercial and residential units, which they have been doing for over 20 years. The two concepts violate each other.”