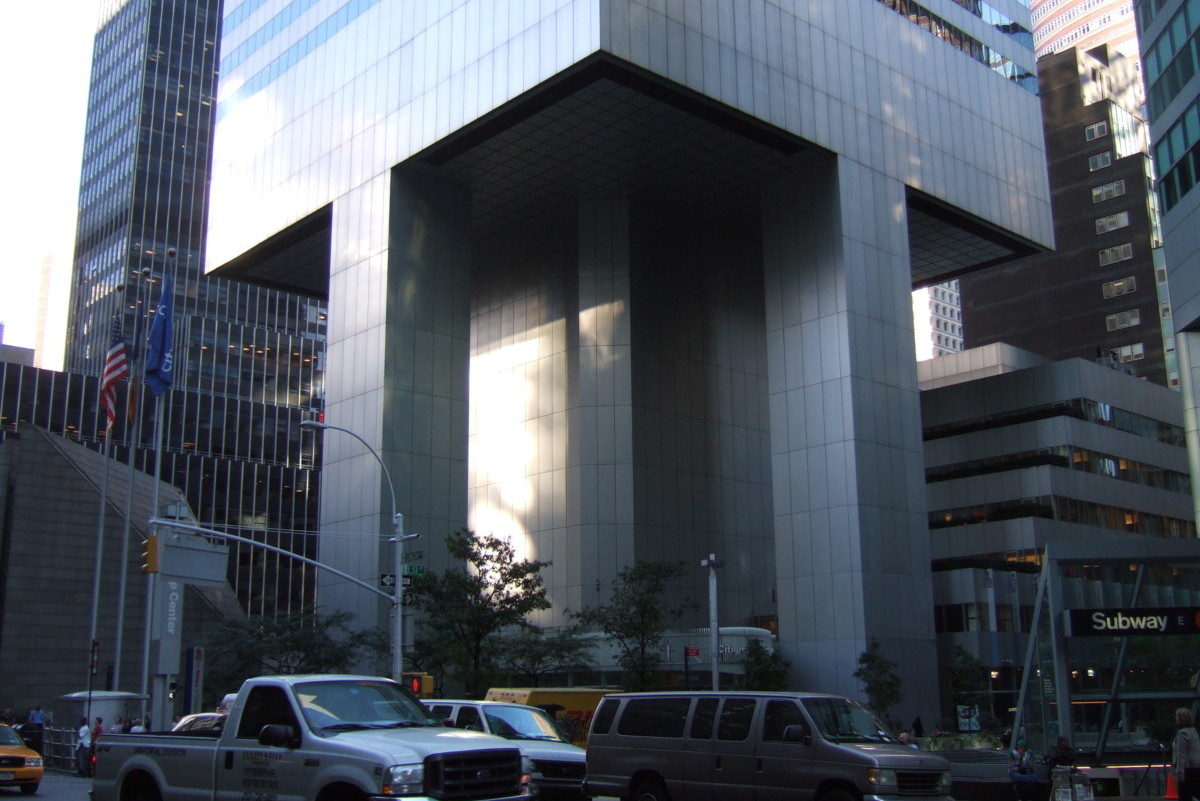 Boston Properties will close the 601 Lexington Avenue Atrium until 2018. The property, a six-story office and retail building at the base of the 59-story building, will be emptied out as it undergoes renovations.

“We’ve made a decision that the end of the second quarter to take 601 Lexington Avenue’s low rise building, or what’s referred to as the atrium building, out of service. So we’re not going to be bringing that space back online until sometime in 2018 when the new construction is done we’re re-skinning that building, changing the core, adding a lobby on 53rd Street,” said Douglas Linde, the company’s president and director, during his firm’s presentation at the Bank of Merrill Lynch Global Real Estate Brokers Conference last week.

The structure contains a three-story retail center called The Atrium Shops and Cafes, which houses locations for 24 Hour Fitness and steakhouse Hillstone. It also once had a Barnes & Noble branch. According to Crain’s report from last June, the bookstore vacated its space to give way to a “major redevelopment.”

Linde also reiterated plans to rename the property, which was first reported by Real Estate Weekly. “The building is going to be rebranded as 159 East 53rd Street and it will have a floor-to-ceiling glass no induction units on the walls of the outer walls. It will have AV boxes and a new core configuration. So it’s going to be sort of the jukebox building at the base of 601 Lex,” he said.

Once the renovations are done, the building may become a Midtown Manhattan food destination. During an earnings call last July, John Powers, the firm’s executive vice president for the New York region, said that they plan on having a food hall in the tower. This would put it in direct competition with other food halls in the area, such as Urbanspace Vanderbilt and the Pennsy.

“We are looking at that the atrium and have plans to make that into a spectacular food hall and that will be just a little later and it’s timing relative to the office building,” he said.

Boston Properties’ plans may eventually be altered by a landmark designation. Last May, the Landmarks Preservation Commission included the tower in a list of 12 Midtown buildings that are up for designation.

No deal for 1 WTC: Ex-governor says there’s ‘no way’ tower can be sold right now