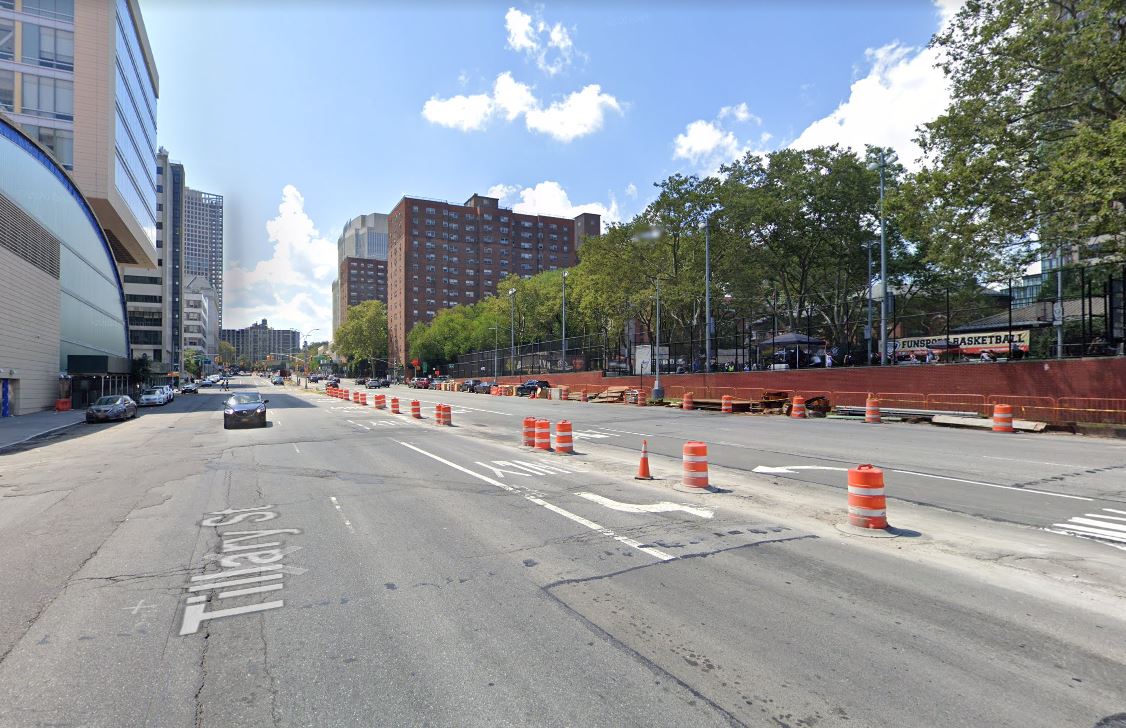 The new Open Streets and bike lanes will bring New York City’s total to 30 miles of streets since the program was announced on April 27th.

Nearly eight miles of the new open streets will be placed in neighborhoods in every borough and managed by local precincts; 1.35 miles, in three boroughs, will be managed by Business Improvement Districts (BIDs) and community organizations; and another 2.83 miles will be adjacent to parks.

The nine new miles of bike corridors will be phased in over several weeks using barrels, signage, and other barriers, with a goal of creating critical connectors from already-established protected lanes.

“Now that warmer weather has arrived, New Yorkers will need more options to enjoy the outdoors at a safe, social distance,” said Mayor de Blasio. “We’re grateful to all our local partners, and we believe new bike lanes will lay the groundwork for a cycling surge in the months and years to come.”