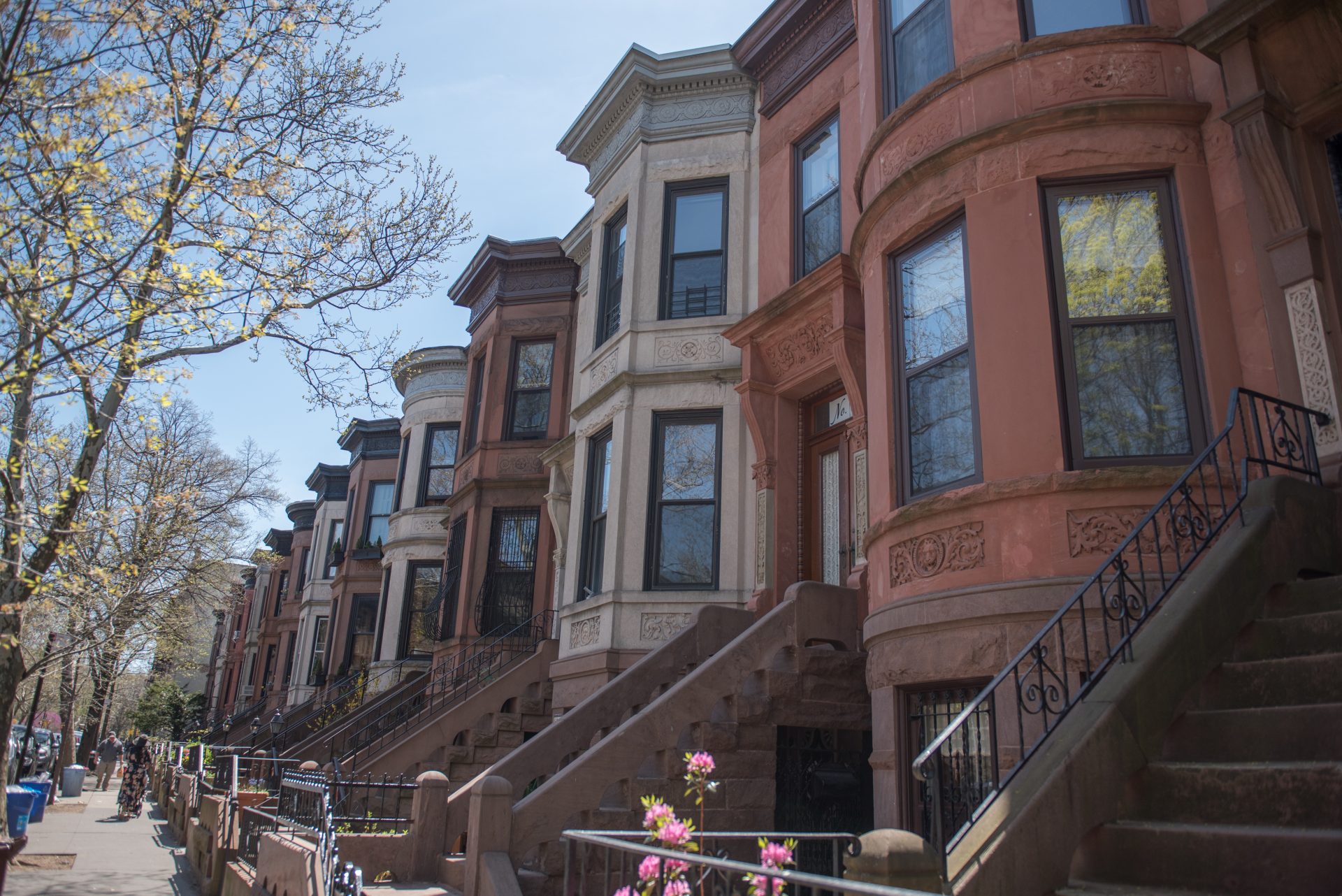 On Tuesday, The Corcoran Group announced a merger with Citi Habitats, and the latter brokerage will now become part of the Corcoran brand. Though Corcoran had already acquired Citi Habitats in 2004, prior to the announcement, Citi Habitats had existed independently.

The unified company will now operate as one, Pamela Liebman, president and CEO of The Corcoran Group, said.

“The combined strength of these two great brands will drive our growth strategy for 2020 and beyond,” said Liebman. “It’s a move that dramatically augments our customer base in New York, further bolstering our position as a leader in sales, rentals, and new developments. With a bigger footprint in New York City, Corcoran now offers clients the deepest market expertise and the broadest range of housing options in the five boroughs — from walk-up to white glove. Renters, buyers, sellers, and investors at all levels will find a home at Corcoran.”

Citi Habitats, best known for rentals, has also branched out into resale and new development spaces. Gary Malin led the company since the acquisition, overseeing 700 agents and employees serving Manhattan, Brooklyn, and Queens. Malin recently stepped into the role of chief operating officer at Corcoran and will oversee the day-to-day functions of the newly merged company.

“In addition to enormous strategic advantages for the Corcoran brand, the merger opens a clear path to success for agents,” said Malin. “With enormous networking and referral opportunities, a robust lead-generation program, best-in-class marketing and agent education initiatives, innovative tech support, and a managerial team that’s unmatched in the industry, we’ve built an incredible platform from which all agents — from new licensees to industry veterans — can grow and develop their businesses.” Malin added: “If an agent wants to win in New York City real estate, Corcoran is the place to do it.”

The Corcoran Group currently operates 28 offices with 2,800 sales associates serving Manhattan, Brooklyn, and Queens; the Hamptons, the North Fork of Long Island and several other communities. The Corcoran Group is part of NRT LLC, the nation’s largest residential real estate brokerage company and a subsidiary of Realogy Holdings Corp.