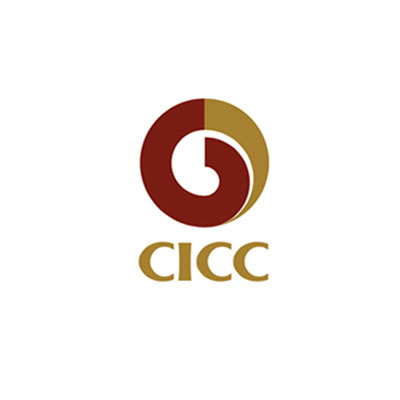 NKF Vice Chairman Fred Smith and Associate Elizabeth Ughetta represented CICC in its move from 350 Park Avenue.
Founded in 1995 and headquartered in Beijing, CICC is a financial services leader with Chinese roots and a global scope.

The firm has been deeply involved in China’s economic reform and development, as well as is China’s leading financial intermediary in the United States.“With an eye to the future, CICC’s U.S. business is looking to deepen and broaden,” said Smith, “and 280 Park Avenue is the perfect institutional-quality building for CICC to grow its U.S. operations.”