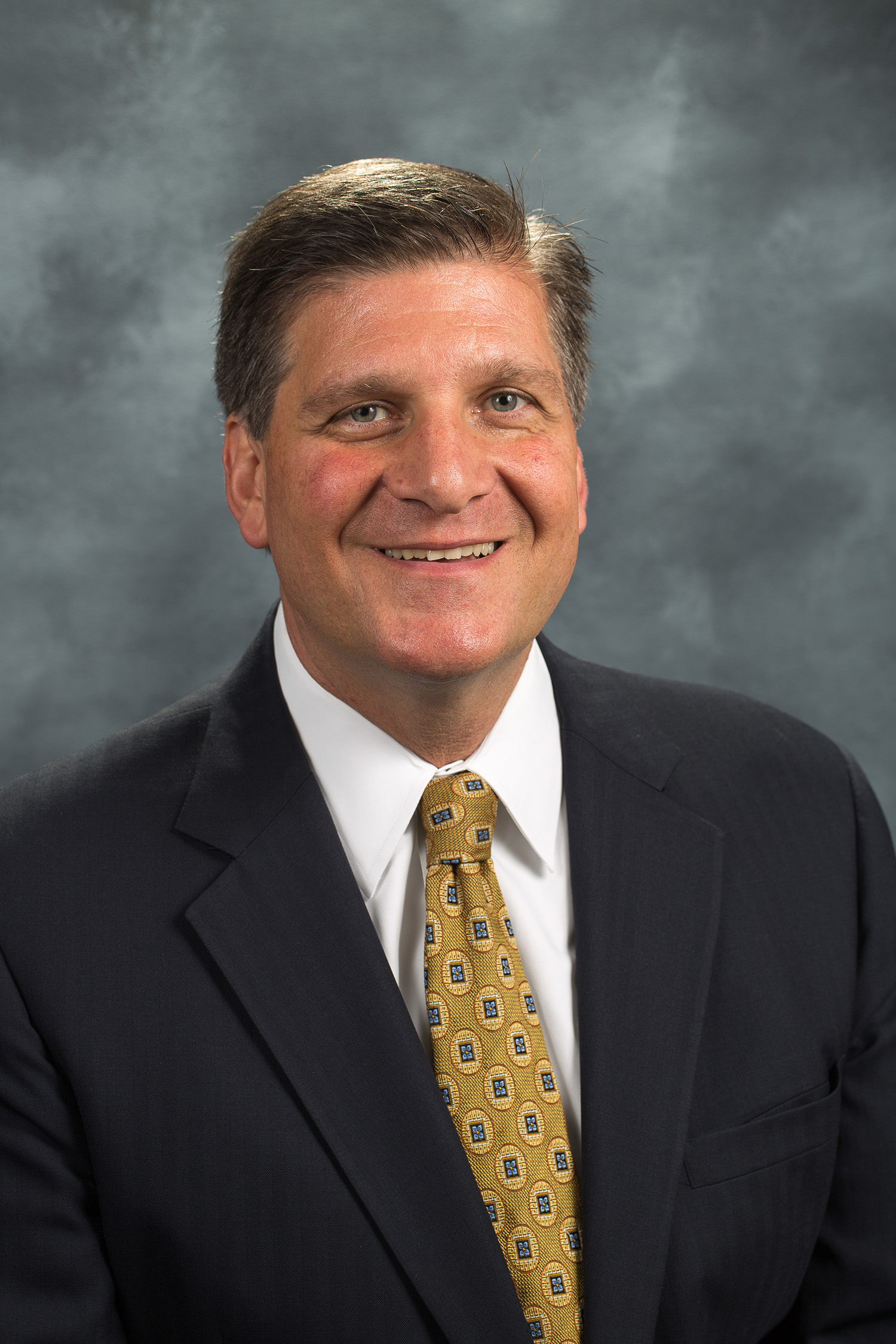 CBRE announced today that Jeffrey C. Babikian has been promoted to the title of Vice Chairman, the highest rank for Advisory & Transaction professionals within the company. This promotion marks the first time a CBRE office leasing professional in New Jersey has achieved this title.

“Jeff is one of the industry’s most respected professionals, having built strong long-term relationships with high-profile occupiers, investment clients and landlords throughout the region,” said Jeffrey Hipschman, Senior Managing Director of CBRE’s New Jersey operations. “We are honored to have Jeff as part of our team and congratulate him on this truly worthy promotion.”

Mr. Babikian was one of the initial members hired at Edward S. Gordon Company (Insignia) prior to its acquisition by CBRE. He is one of the most active brokers in the Tri-State area, representing his clients in all facets of the commercial real estate process on a local and national level.

During his tenure with the firm, he has consistently ranked as a top broker in New Jersey and has won numerous industry awards including “Broker of the Year” several times. He is a multiple Colbert Coldwell Circle award recipient at CBRE, presented to the company’s top 3% of brokers nationally. He is also a recipient and multiple-time nominee for NAIOP’s Deal of the Year Award and has been recognized as one of NJBIZ’s 50 most influential people in the real estate industry.

Mr. Babikian has represented some of the nation’s most prominent corporations such as KPMG, Mercedes-Benz USA, NBCUniversal, The New York Giants, and Volvo, among others.

In addition to his work at CBRE, Mr. Babikian maintains a high level of community and charitable involvement. He has contributed his time as Co-Chairman of Shelter Our Sisters, as a committee member of the Northern New Jersey Council of the Boy Scouts of America and Rutgers Real Estate School, as an active consultant to the Bergen County Economic Development Corporation, and as a former Board Director of the Ramsey Education Foundation.