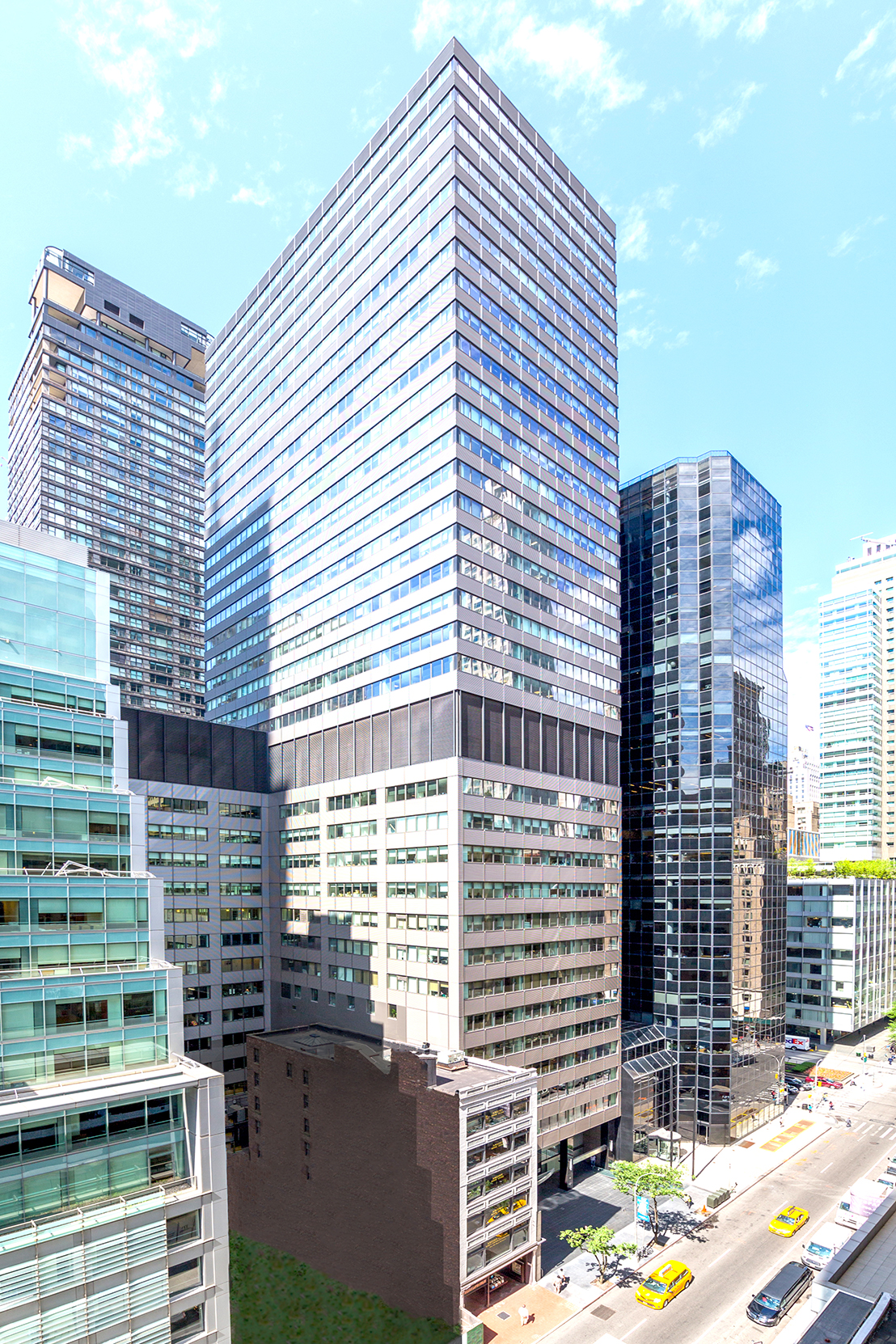 “We are thrilled to extend our longstanding relationship with Cantor Fitzgerald at 110 East 59th Street,” said Brett Greenberg, executive managing director at Jack Resnick & Sons. “A few years ago, we made a conscious effort to put smart capital back into the building. This vote of confidence from our anchor tenant is a validation of those efforts and reinforces the property’s standing as a premier Plaza District destination.”

Built in 1969 by Jack Resnick & Sons, the upscale mid-block office tower – with two entrances on East 58th and 59th Streets – is situated between Park and Lexington Avenues, just steps away from some of the finest hotels, shops and restaurants in the Plaza District. In addition to Cantor Fitzgerald, other major tenants include Estée Lauder, Northwell Health, ZMC, Royalty Pharma and Mason Capital. It is currently 100 percent occupied.