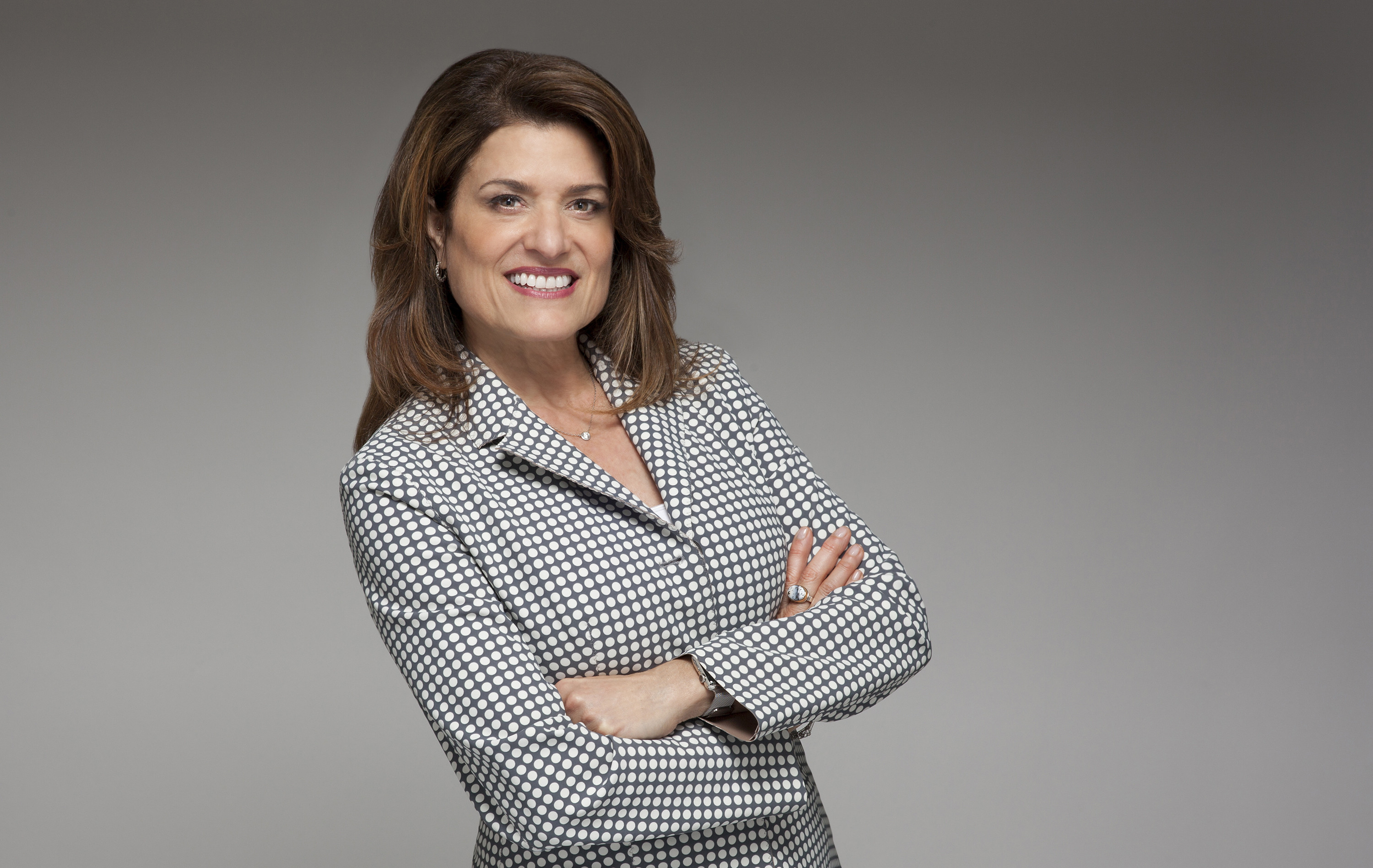 Trish Martin, Managing Director of Sales, Brooklyn, for Halstead Property, joined the firm in 2011. Equipped with more than 30 years of real estate and management experience, she is responsible for the day-to-day operations of Halstead’s seven Brooklyn offices, strategically located throughout the borough in various neighborhoods including Brooklyn Heights, Cobble Hill, Park Slope, South Slope, Boerum Hill and Bedford-Stuyvesant.

In the five years since Trish joined the firm, Halstead Brooklyn’s transaction volume has increased more than fivefold (550%).

Additionally, the number of offices in the borough has grown from three, staffed with 32 agents, now to seven offices, staffed with 161 agents. And, the growth continues… Halstead will be opening an eighth Brooklyn office in late Fall 2016.

Trish has nurtured this growth by creating a work environment that encourages collaboration under a shared vision and drawing from various skill sets of team members.

It was Trish Martin who had the foresight to open an office in the thriving Bedford-Stuyvesant area of Brooklyn in 2014; the first large-scale brokerage firm to do so. She has what her colleagues consider a “hands on” approach and the agents that work with her feel supported in the field.

Trish has attributed her success at Halstead to having an unparalleled knowledge of Brooklyn and a desire to see neighborhoods morph into collaborative communities – working with not only new residents but existing ones whose passion for community does not go unheard.

Trish’s Brooklyn roots run deep. As a resident of Park Slope for more than 25 years, she knows her way around the borough.

Prior to joining the Halstead team, she was a Vice President and Director with Brown Harris Stevens (BHS) in both Brooklyn and Manhattan for more than seven years.

She was one of the few inter-borough brokers in the industry who represented the growing numbers of residents migrating between Manhattan and Brooklyn.

Her depth of knowledge of these vastly different markets ensured that both the selling and buying side of the process were handled with the utmost professionalism. In conjunction with her extensive background in managing international projects for high profile firms, Trish brings a well-planned and thoughtful approach to the real estate arena.

Before joining BHS, she had her own firm focused on interior project management for commercial developments, working with clients such as Tiffany & Co., the Food Network, St. James Church, The Lycée Français de New York and MoMA.

Prior to that, she worked in the publishing industry focusing on architectural publications including Traditional Building, a trade publication that she helped found that was geared to commercial architects and contractors; and The Old House Journal, a national guide to old houses, renovation and restoration and the stylings of older homes.

Halstead’s increased Brooklyn presence has been built on a focus that combines the community presence – one that has always been a hallmark of Halstead Property – along with state-of-the-art technology and agent-focused tools for which Halstead has become a known market leader, having won numerous accolades and awards over the past several years.

Trish is an active supporter of The Real Estate Board of New York (REBNY), sitting on the Education and Brooklyn Committees, as well the REBNY New York Residential Specialist Executive Committee.

She has moderated and served as a panelist on many of REBNY’s Breakfast Club Series, as well as the annual Residential Brooklyn Seminar at St. Francis College.

She also leads many classes at Halstead’s Empowerment Series, a program of educational courses for new and seasoned agents.

In addition to her professional affiliations, Trish is very active in her own community.

She founded Partnership for Independent Means, a not-for-profit located in the Bushwick section of Brooklyn whose mission is to create balance, self-sufficiency and financial stability in the lives of at-risk single mothers and their children.

She also served on the Board of Directors for T.O.P.S. for You, Inc., a Bushwick based not-for-profit focused on opportunities for low-income families to stabilize and improve their lives and the lives of others, with particular emphasis on personal self-sufficiency and leadership development.

Both have now been rolled into the Ridgewood Bushwick Senior Citizens Council. In addition, she was a founding member of the New York City Cyclones Youth Hockey Program and Scholarship Fund that is housed at Chelsea Piers.

Engineering firm Lilker Associates expands at 1001 Avenue of the Americas