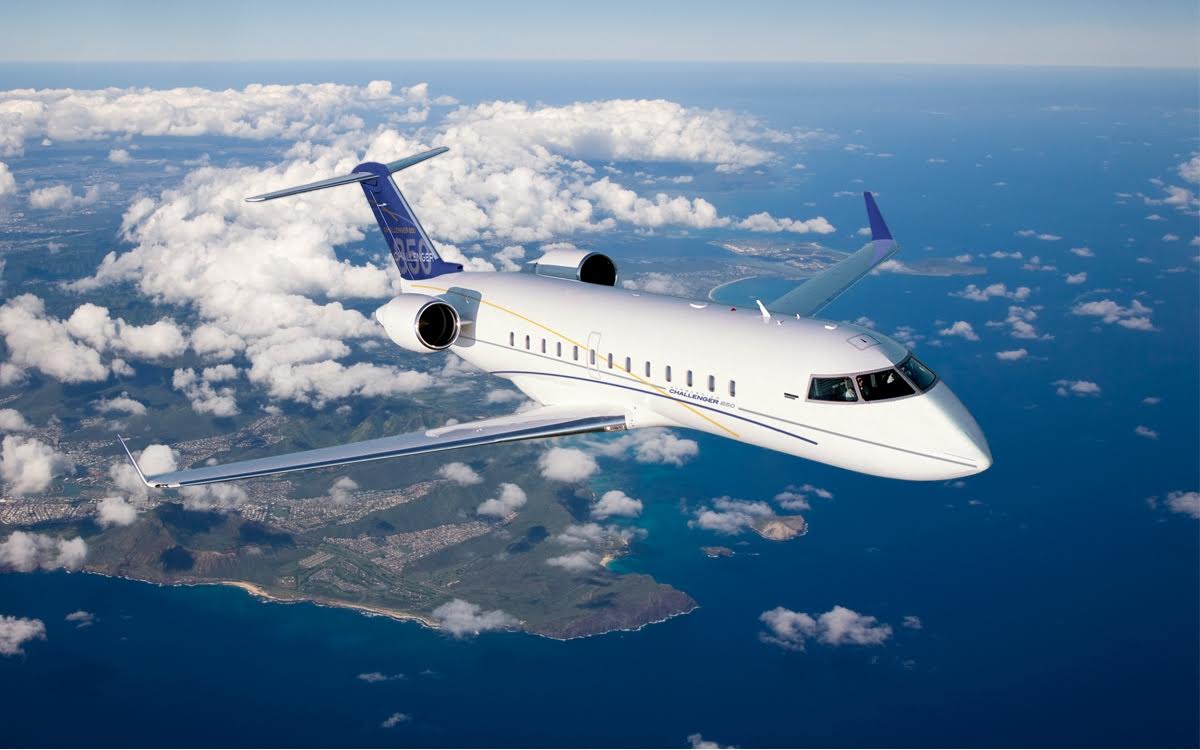 New York’s luxury market offers an exponential amount of opportunity to residential brokers who want to make a name for themselves.

The way that those who are successful navigate the pitfalls and obstacles of the market might even suggest they have super powers.

While that might be a stretch, several top brokers are harnessing the power of flight, thanks to an app that lets travelling professionals tailor an ideal flying experience.

JetSmarter, which was launched in March of 2013, is a service that allows users to charter a jet from any location across the globe, via a mobile app.

The app gives them access to the largest private jet marketplace on the planet. The goal is to “eliminate the middle man” of chartering a private jet, which in turn, makes the process simple, transparent, and also affordable.

“You simply drive to the tarmac, park right beside your jet and then you’re taking off within a matter of minutes. This mitigates a lot of time for all of our members, and for those who are in the real estate industry, this time is very valuable.”

Petrossov added that “many of our members describe JetSmarter as a ‘country club in the sky’ because with the shared, shuttle flights, you have the opportunity to network with like-minded individuals who you may not have met otherwise.”

JetSmarter offers a membership program which is $9,000 annually with a $3,000 initiation fee.
With a membership, JetSmarter clients have access to unlimited, free JetDeals, which are one-way flights offered exclusively through JetSmarter, as well as free seats on JetSmarter’s JetShuttle services.

Fliers are connected to a variety of domestic and international destinations. Additional benefits of the JetSmarter membership include wholesale charter pricing, 24/7 customer support, as well as access to the new Concierge Service, provided by the app’s Member Experiences Team, which provides clients with a variety of services including hotel accommodations, exotic car rentals, access to exclusive events, premium tables at fine restaurants.

Within the app — which is free to download — JetSmarter’s menu allows users to find a flight that best suits their needs. It also makes it possible for business travelers to work together to find a flight that allows multiple parties to save money and arrive at their shared destination on time.

Users can search for and book an already scheduled fight or create their own JetShuttle.

Fliers can either reserve single seats on already scheduled flights in select US markets, Europe and the Middle East or book a flight by purchasing a few seats on a plane (rather than the entire aircraft). The remaining seats on the flight are released into the app, for other JetSmarter members to book for free.

Oren Alexander, a leading broker at Douglas Elliman, told Brokers Weekly that the agrees with Petrossov’s characterization of his service as a “country club in the sky.”

He said that the ability to fly regularly has not only helped him service a larger array of clients, but also allows him invaluable networking opportunities.

“I flew on a jet to Florida on a Sunday night,” Alexander said. “Without mentioning names, I was seated next to one of the biggest developers in downtown New York.

“Would I have had his ears for three hours otherwise? No.

“I typically fly the shuttle flights,” Alexander said, who tends to travel on Sundays, Mondays, or Tuesdays.

While he had been active in multiple cities prior to joining JetSmarter, his current arrangements have upgraded his experiences with private flight.

“I was doing it before JetSmarter (but now) it’s just a lot more convenient and fun. The fact is, I don’t have to sit in an airport or get to an airport an hour before a flight, I can get to the airport 20 minutes before. They also offer you a helicopter from the airport.”

Recently, she found herself needing to squeeze a cross country flight into an incredibly rigid schedule. Her JetSmarter membership had her covered.

“I was in New York and I had to stay an extra day because I was scheduled to go on CNBC to speak on the real estate market,” DeBianchi said.

Set to film shortly before her scheduled four o’clock flight, DeBianchi wasn’t sure that she would arrive in time for departure.

“As soon as I was done on TV, I hopped in the car and was so concerned,” she said, pointing out that her stress would certainly have not been alleviated had she been attempting to catch a standard commercial flight.

“We raced over there. I had someone from JetSmarter call me. They said ‘don’t worry about it.’ It was just a very calming process and a very pleasant experience that could have definitely gone a different way if I was flying commercial.”

Edward Mermelstein, a real estate attorney based in New York who flies about once per month, said that JetSmarter makes frequent professional travel affordable and efficient.

“It’s definitely more affordable with respect to the shuttles, and the affordability is very competitive in terms of jet charters, both domestically as well as internationally,” he said.

“The model that was established here in the U.S. is something unique and it works extremely well.”

Tim Lobanov, managing director of Verzasca Group, a South Florida based real estate development firm, also sees the value of JetSmarter. In Fact, Verzasca is offering his clients who buy a condo at Aurora, in Sunny Isles Beach, a complimentary one year membership with JetSmarter.

“Customers absolutely love the new incentive and we’ve been getting really positive feedback from buyers and prospective buyers alike,” he told Brokers Weekly.

“Already, we’re starting to see some use of the membership, particularly with our buyers from New York and a few other more northern states. They love having the opportunity to utilize a private jet service and really feel like they’ve gotten a great deal when they combine that incentive with a beautiful, affordable luxury home in South Florida.”

“We’re sure it’s going to help attract more buyers,” he added. “Right now there is so much supply on the market that for buyers, it really comes down to who is offering more; and more than just amenities because everyone has similar resort-like amenities. So this is how we chose to differentiate ourselves —by offering a complimentary on year JetSmarter membership to our buyers because it’s something totally unique and we know it separates us from other developers in the area.”

Go-getter Brody has it all figured out