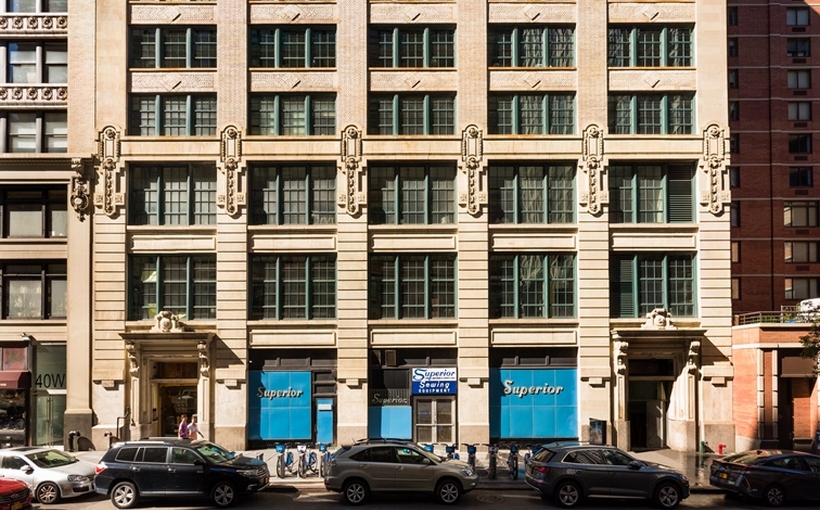 Below is a break down of the activity in each boutique office market in Manhattan in 2018.

In 2018, Midtown had 25 boutique office properties change hands. Of the 25 sold, nine were purchased for office investment or user purposes. In the central midtown area, an 87,000 s/f office building located at 9 East 40th St. sold for $809 psf in April. This was followed by two boutique office townhouses that were sold in the Plaza district. 26 West 56th St. was bought by Vida Shoes International for $14 million at $1,225.9 psf. Then in November, DLT Entertainment sold their 7,616 s/f  headquarters at 124 E 55th Street for $3,006 psf. The building also had 17,000 s/f  of air rights. The buyer was an unknown LLC and the property will likely be converted for personal residential use.

The average price per square foot for Midtown South boutique office properties decreased 23 percent from $1,128  in 2017 to $866.68 psf in 2018. That number can be attributed to the property size.

There were five boutique office building sales recorded downtown in 2018 amounting to $195.87 million in dollar volume. This was a 52 percent increase from $94.74 million in 2017.

K Property Group was responsible for most of the activity in downtown Manhattan, acquiring $92.75 million worth  of boutique office properties in Soho in two separate transactions involving three different properties.

One notable boutique office sale was 770 Madison Avenue, which was bought by Adeam, a Japanese fashion brand for $31 million, or $4,532 psf.

The average hold time by ownership of Upper East Side boutique office properties that sold was about 40 years in 2018.

In Uptown Manhattan, the only boutique office that sold was a 25,000 s/f four-story office building located at 75 West 125th street which as bought by Gatsby Enterprises for $19.45 million. This sale came out to $778 psf. Seller Carter Federal Savings Bank had owned the property for 24 years before they sold it in February 2018.

Uptown Manhattan average office PPSF in 2016 was $700  then $610 in 2017. Properties on125th Street in Harlem have garnered considerably higher prices then others uptown primarily because of the high-volume foot traffic and proximity to many different methods of transportation.

Co-working companies in 2018 competed vigorously as they absorbed record amounts of office space and emerged as one of the biggest occupiers of boutique office spaces. The We Company, formerly known as WeWork, in August of 2018 become the largest office space occupier in the city occupying then 5.3 million square feet.

Going into 2019 there are some interesting factors that should come into play. Interest rates are expecting to rise which could cause an uptick in transactions as investors sell non-core assets in their portfolio in effort to purchase more valuable core assets that are coming down in price due to interest rate hikes. Amazon, Google, and Disney announced huge corporate expansion into New York City in 2018, which could be a great sign for boutique office owners.

This will help to bring hundreds of small and medium sized business in these industries to New York City and the outer boroughs, so they can be close to the action.