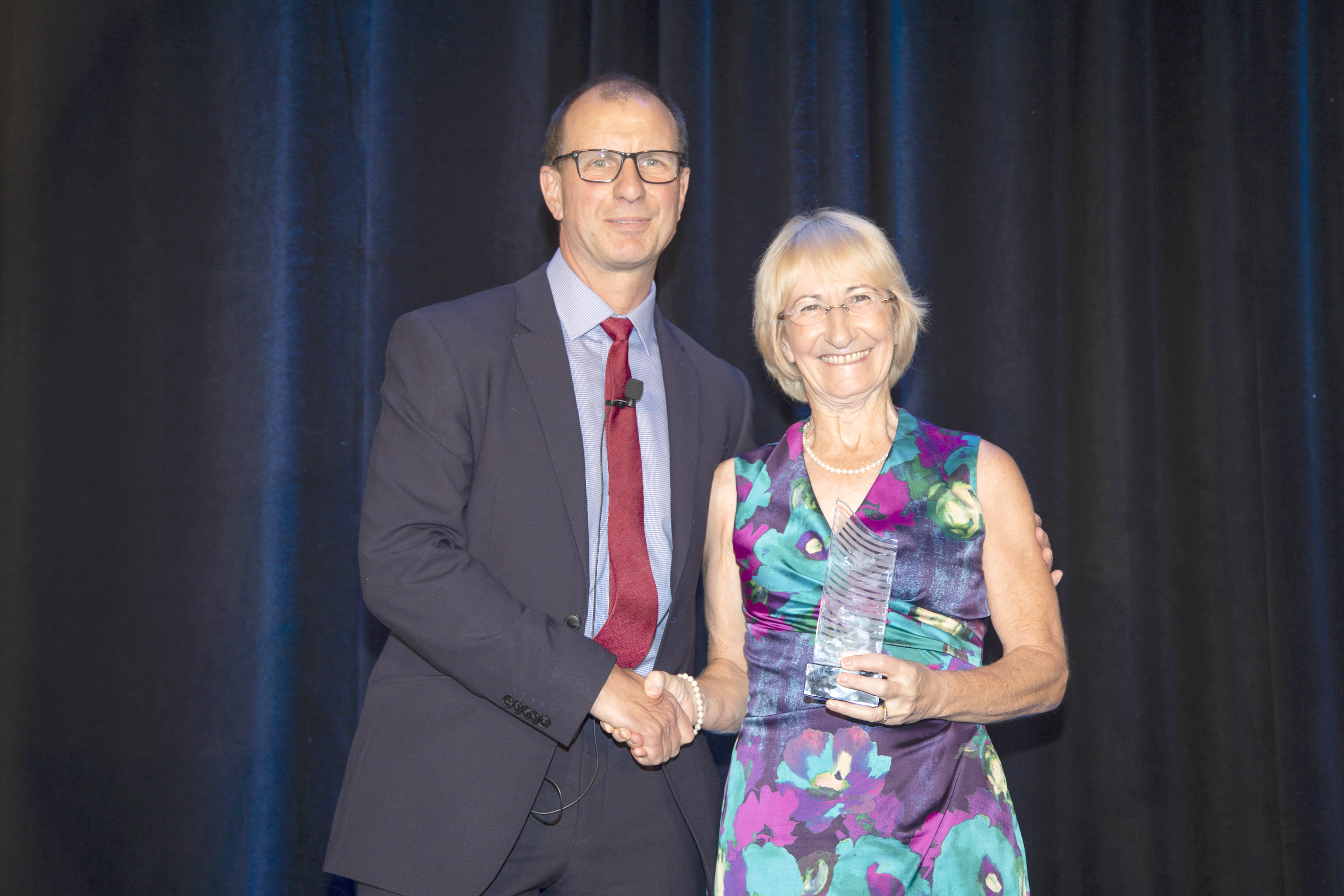 Thornton Tomasetti vice chairman Aine Brazil has become the first female engineer to win the Council on Tall Buildings and Urban Habitat’s (CTBUH) Lifetime Achievement Medal for her contributions to the built environment.

With a career spanning more than 40 years, Brazil has been responsible for the design and construction of nearly every building type and is widely recognized for her engineering achievements in the United States and abroad.

Her portfolio includes the 54-story Bloomberg Tower, Greenberg Pavilion at New York-Presbyterian Hospital/Weill Cornell Medical Center, and Via 57 West. She has been actively involved in the development of 30 and 10 Hudson Yards as well as the redevelopment of LaGuardia Airport.

Outside the US, Brazil’s work includes the 35-story Soyak Kristalkule Finansbank Headquarters in Istanbul, Turkey and the 43-story Palazzo Lombardia in Milan, Italy. During her career, Brazil has received numerous professional awards for her excellence in the field. In 2018, she became a member of the National Academy of Engineering and, in 2017, was inducted into the National Academy of Construction and selected honorary member of AIA New York. She has served as a member of the Mayor’s Commission on adopting the International Building Code and as the first president of the Structural Engineers Association of New York.

Construction boom as libraries get retooled

Paparo riding the wave of change in construction and design sectors