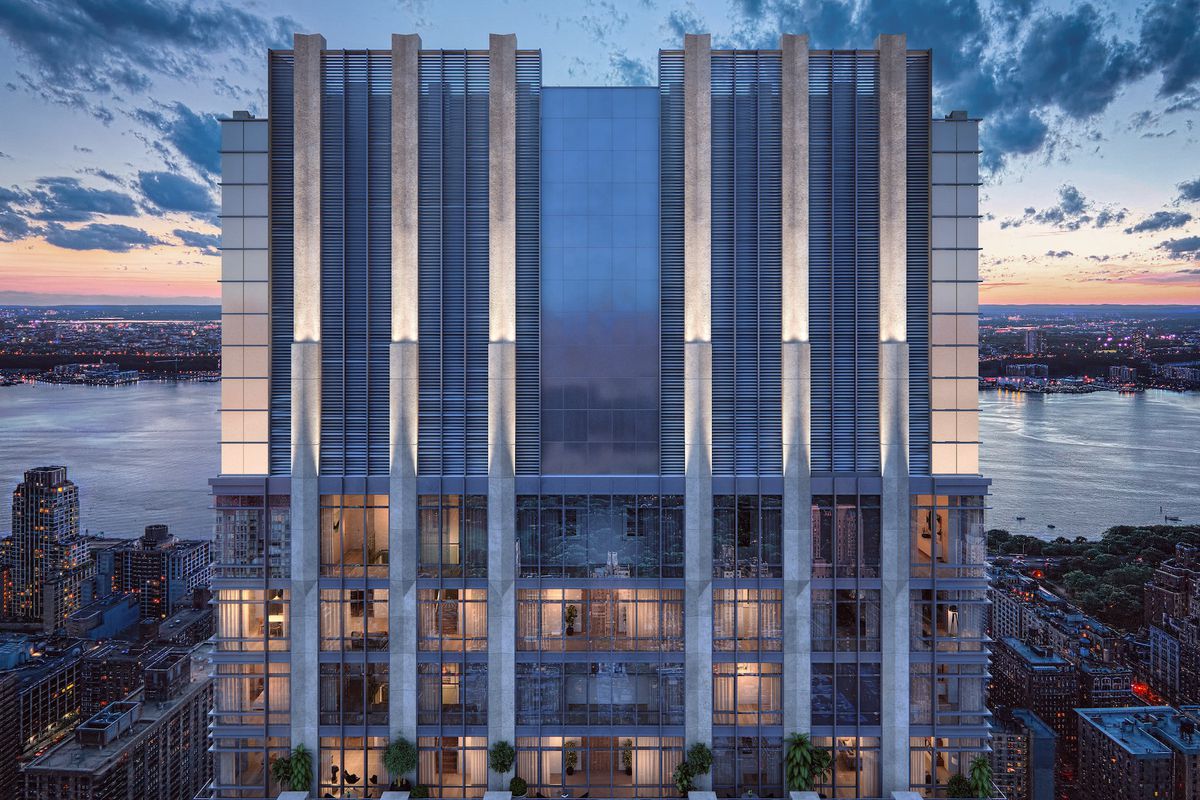 The city’s Board of Standards and Appeals ruled in favor of the developers behind the 668-foot tall residential tower at 200 Amsterdam Avenue.

The 52-story project in the Upper West Side is being developed by SJP Properties and Mitsui Fudosan but is facing major community opposition. The project caught heat from neighborhood group Committee for Environmentally Sound Development, the preservationist organization Landmark West! and area Councilmember Helen Rosenthal.

The coalition then filed a challenge and appeal to the Board of Standards and Appeals claiming that the developers were skirting the law with their created zoning lot.

Rosenthal supported the project’s opponents who alleged that the developers were allowed to build a far taller building by creating a Frankenstein-like zoning lot by combining several nearby tax lots at the superblock.

“Gerrymandered zoning lots in general, and the proposal at 200 Amsterdam Avenue in particular, undermine the integrity of the land use process and open up new loopholes,” Rosenthal said after the decision.

But the agency’s decision on Tuesday allows the project to move forward in the face of the opposition.

“Throughout an exhaustive DOB audit and subsequent BSA review, we have consistently demonstrated that 200 Amsterdam was meticulously designed in strict accordance to the NYC zoning code,” the developers said in a statement. “The BSA’s decision today is further validation that this building fully conforms with all requirements.”

Still, the opposition said they will continue fighting the project. According to Rosenthal, the coalition of those against the project will review the decision and consider other steps like legal action or policy reform.

“Today’s decision is a setback, but it is not the final word,” Rosenthal added. “In recent weeks, we have been joined by a growing number of partners in pushing back against gerrymandered zoning lots and supporting a more transparent and predictable land use process.”