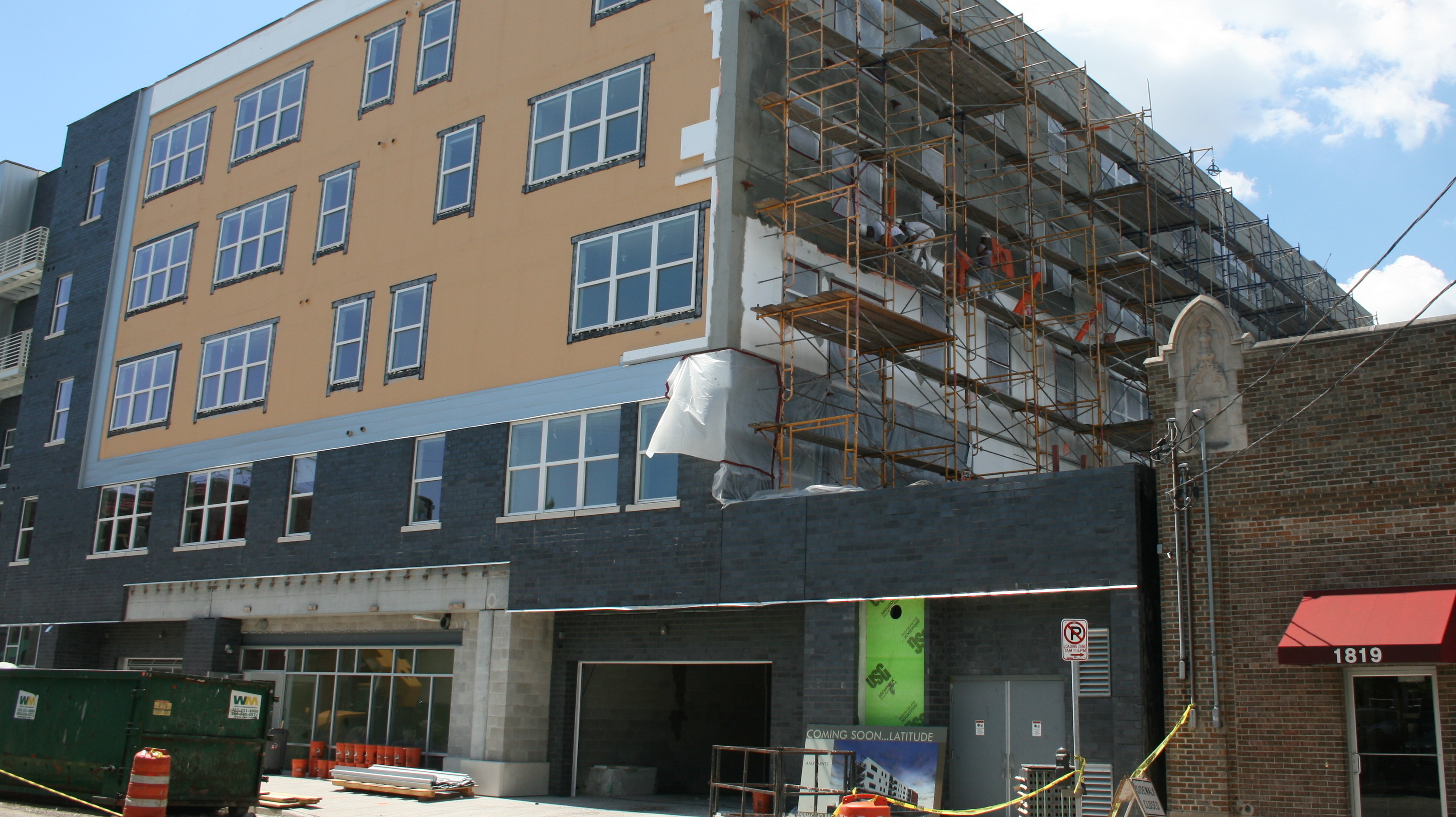 Op-ed: To meet housing needs, public-private partnerships a must

Few would deny that one of the most pressing needs in New York City is quality affordable housing.

We’ve all seen the glass and steel towers rising in Manhattan and in the hottest neighborhoods in Brooklyn, an abundance of new construction that a majority of New Yorkers couldn’t afford in a lifetime.

The reality for most people in this city is that reasonably priced apartments tend to be in older buildings, often in outer boroughs, sometimes repurposed from their industrial past, sometimes former tenements that must now continue to serve as critically as they did when shiny and new.

There has been an unfortunate history in NYC of antagonism among some landlords, tenants and government agencies. Responsible owners, however, want to invest in their buildings to create quality housing into the future.

Mayor de Blasio has laid out a plan of creating or preserving some 200,000 affordable homes by 2022, through a variety of methods. This is an ambitious and highly laudable goal. Indeed, it is one that must be undertaken and completed with the cooperation and participation of the real estate industry.

It presents the opportunity to explore creating more public-private partnerships that can evaluate troubled buildings and develop a reasonable remediation plan. Real estate developers could partner with a city agency to lay out a modernization plan.

This would give new owners the financial flexibility and the incentive to modernize and improve affordable housing while still being held accountable for making the investments that are promised. The Department of Buildings (DOB) serves a vital function in enforcing codes, safety, and compliance and many private sector operators would be eager to work collaboratively with the agency.

While some affordable units have and will continue to be created by incentives and luxury housing set-aside agreements, the real progress will be made by engaging with owners of the older building stock that make up the bulk of the city’s inventory.

Over the decades, there have been landlords who have allowed buildings to deteriorate. Whether through neglect, a lack of resources or the vagaries of the housing market, many owners have not made the investments needed to keep older buildings – some constructed more than half a century ago or more – modern and up-to-date according to current codes.

For a building constructed around the time of World War II or earlier, roofs, facades, boilers, floors, exterior doors and entryways, ceilings, windows and a host of other features are long past their useful lifetimes. Like anything else that old, they begin to break down.

Companies such as Zara Realty, founded in 1982 by an immigrant family from Guyana, specialize in investing in these types of buildings. Rather than a crumbling structure, we see a home for hundreds or thousands of residents.

In neighborhoods like Elmhurst and Jamaica, Queens, there are countless examples of this important housing staple.

The work it takes to update an older, previously neglected building, is considerable. It does not happen overnight. Instead, it takes years of strategic investments, prioritizing the most important work, minimizing the disruption to those living there and ensuring that the whole structure – from top to bottom – is in compliance.

While that process is ongoing, and as a legacy of what came before, older buildings that are being renovated often have code violations. It is simply not possible to fix everything instantaneously, especially while people are living there.

Under a joint public-private partnership, the city and owner could work collaboratively on a timetable and a financial road map to restore these buildings. It would further align the interests of the developers looking to invest and the tenants who are seeking quality affordable housing.

It is these older buildings that make up both the current and future generations of affordable housing.

The city wants more of it, residents want more of it and many owners want the chance to make improvements without being punished for the shortcomings of past owners.

Instead of doing battle, why not join forces so that everyone’s goal is realized: A robust stock of affordable housing that will last for decades to come.

Amir Sobhraj is the financial controller at Zara Realty.

JV closes on $60M in financing for BX affordable dev