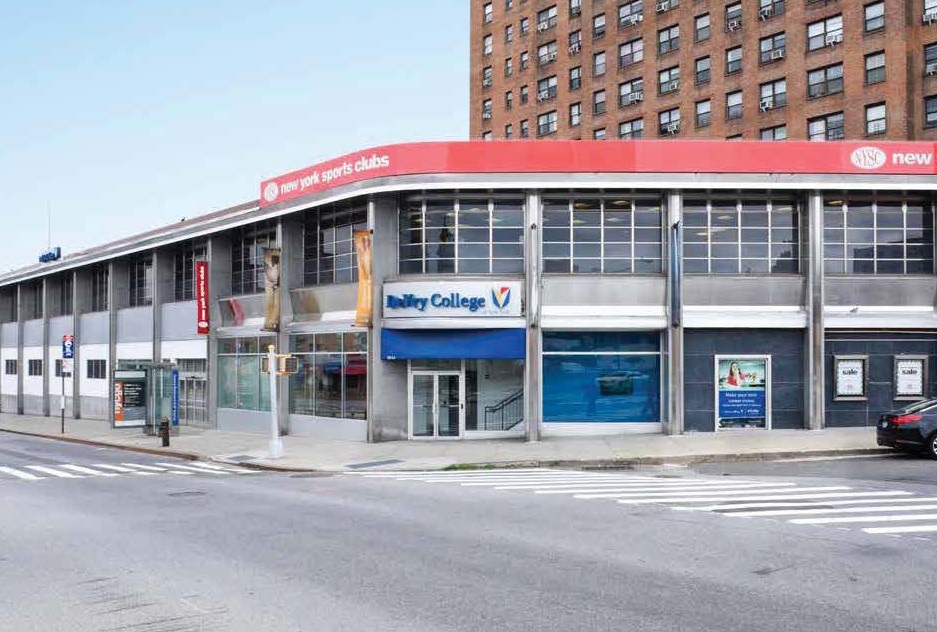 The 99-01 Queens Boulevard building, which was purchased for $31.2 million from Vornado Realty, features ground floor and lower level retail space, as well as office/school space on the second floor.

The deal was brokered by Jonathan Stravitz of BIOC Commercial Real Estate. “We think this asset is well positioned, will enjoy stable occupancy and continue to be a benefit to the community, especially with the addition of Mount Sinai Hospital,” said Brad Blumenfeld, vice president, Blumenfeld Development Group, who played a major role on the acquisition and leasing of the property.

BDG has also entered into a long-term lease with Entourage Commerce, LLC for the entire 1516 Motor Parkway warehouse/distribution facility. The site, which was formerly owned by Rechler Equities, will receive a $2 million capital improvement as part of the complex’s repositioning. The facility will serve as Entourage’s new headquarters where it will employ more than 300 people.

“Entourage has a dynamic, growing business model which grew out of their current space in the boroughs,” said David Blumenfeld, Vice President, Blumenfeld Development Group.

“We are thrilled to have them in our tenant mix and provide them the footprint to successfully expand their business.”
Blumfeld paid $6.3 million for a 50 percent interest in the Hauppauge property.

Should I invest in triple-net lease properties?