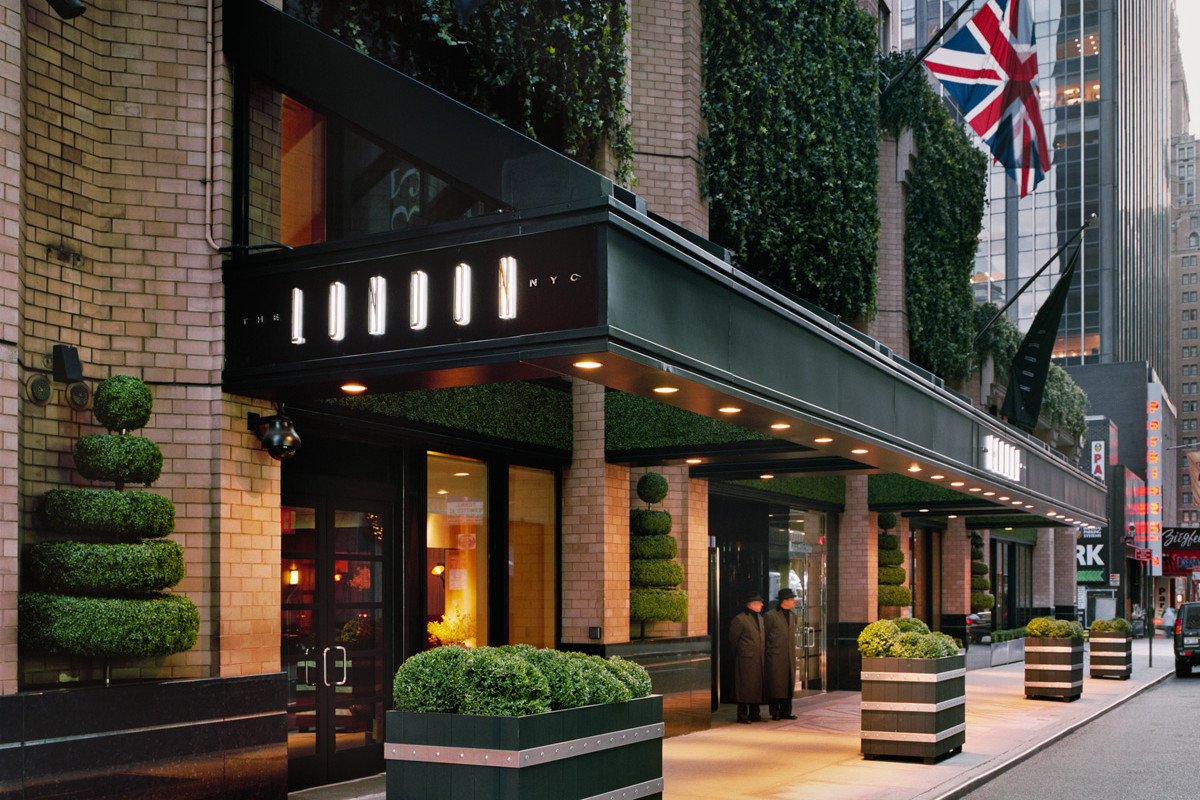 A midtown hotel has been purchased by an Abu Dhabi wealth fund for $382 million.

The London Hotel NYC, located at 151 West 54th Street, between Sixth and Seventh Avenues, was purchased from the Blackstone Group earlier this month in a deal that translates to $678,000 per room for the 563-room hotel, according to published reports.

The Abu Dhabi Investment Authority (ADIA) is a sovereign wealth fund was founded for the purpose of investing funds on behalf of the Government of the Emirate of Abu Dhabi.

There was also a ground-lease position owned by the Sol Goldman estate, which the ADIA also assumed.

The estate will receive $157 million in total rent through 2136, according to the New York Post.

Blackstone originally purchased the London Hotel from Lehman Brothers in 2005 for $193 million and refurbished it. The company did not respond to a request for comment on the sale.

Report: Upper Fifth Avenue the most expensive retail street in the world