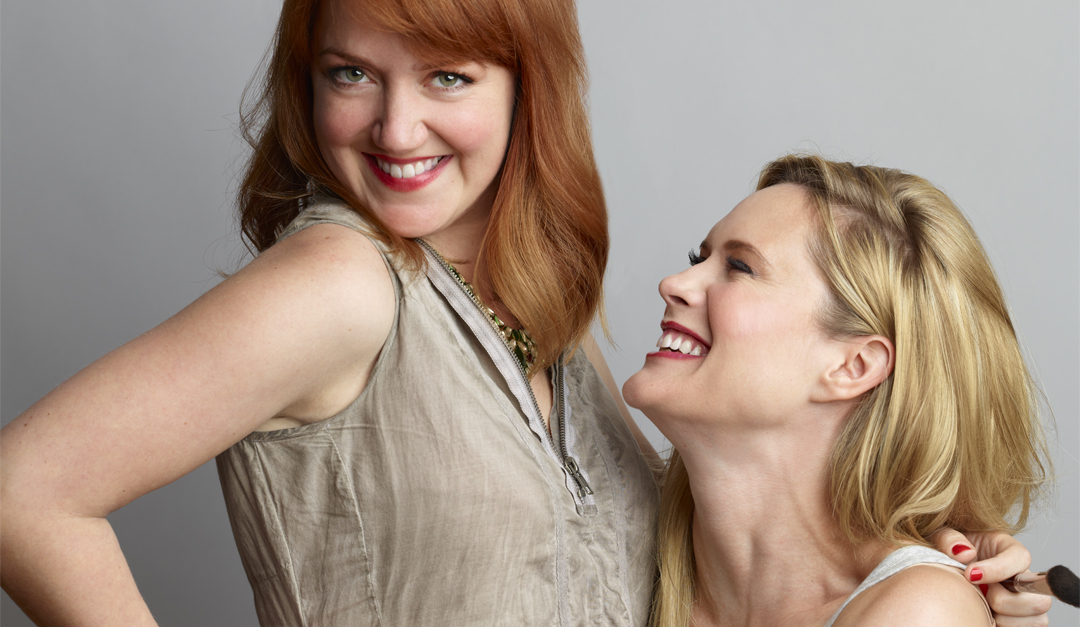 This second retail location for Rouge New York is slated to open December 4, on the ground floor of the 12-story Upper East Side residential building.

March, who had a long-time role as ADA Alex Cabot on Law & Order SVU, and Perkins opened their first Rouge New York salon in 2013 at 130 Thompson Street in SoHo.

“This space at 220 East 60th Street was a high-value offering and its location was a major draw for the tenant given the constant foot traffic that this side street commands from the connecting Third Avenue retail corridor anchored by Bloomingdales,” said Brad Cohen, senior director at Eastern Consolidated, who along with associate Jon Kamali exclusively represented the owner in the transaction.

“This block and the surrounding blocks are heavily populated by design and home furnishing tenants, but that’s starting to change with the arrival of more tenants like Rouge New York.”

Added Kamali, “The makeup salon will serve as a catalyst for more diverse users coming into this market as the area begins to experience a shift in retail tenancy due to the attractive value of this location.”

Jacqueline Klinger and Jordan Cohn, of SCG Retail, represented the tenant in the transaction.

Retail: MoMA to stay in SoHo, Wright Sleep to open in Lafayette St.