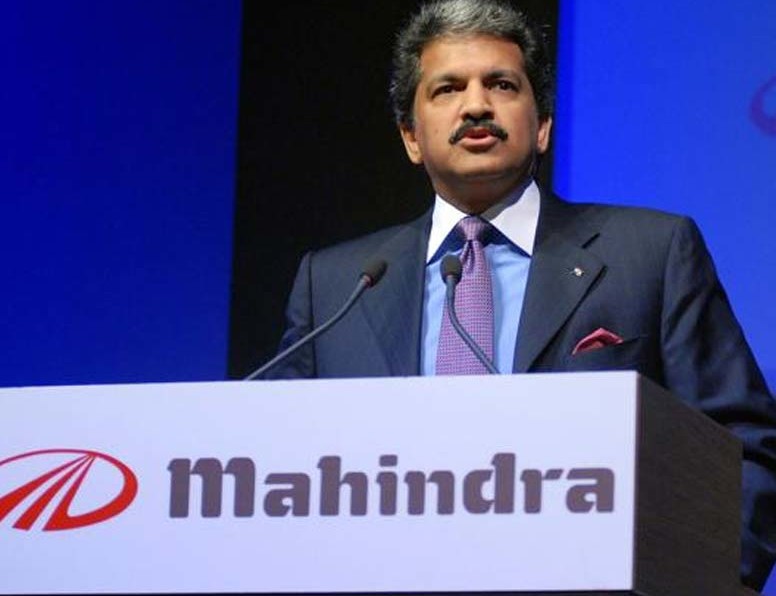 Mahindra, whose companies operate in industries such as auto manufacturing and information technology, is partnering with Rotem Rosen, former CEO of the Sapir Organization, and Jerry Rotonda, the former CFO of Deutsche Bank’s wealth management division.

The new firm, called MRR Development, will “systematically target projects that deliver value and quality to buyers,” according to a company statement.

Mahindra is the chairman of Indian conglomerate Mahindra Group. According to Forbes, he has a net worth of $1.6 billion. Mahindra, who is the third generation scion of the Mahindra clan, oversees a network of companies valued at $19 billion. He also owns a minority stake in Kotak Mahindra Bank.

Rosen, meanwhile, is a former chief executive of the American division of Africa Israel, the Israel-based conglomerate owned by diamond billionaire Lev Leviev.

He was recently bought out of Israeli real estate firm ASRR Capital. He surrendered his shares in the publicly-traded firm in a deal worth $70 million. This gave his partner Alex Sapir a majority stake in the company.

Rosen and Sapir previously managed the Sapir Organization, the firm that developed Trump Soho with the Trump Organization and Bayrock Group. The company also owns the Mondrian Hotel in SoHo, 218 Madison Avenue in Midtown, the NoMo SoHo Hotel and the MTA headquarters at 2 Broadway.

Rotonda previously held positions at MasterCard, Credit Suisse and CitiBank. According to a report from the Real Deal, he will leave his post at Deutsche Bank but will stay on as an advisor.

The new firm will operate separately from Mahidra Group, which operates in 100 countries and recently announced plans to invest $1 billion in the US over the next five years.