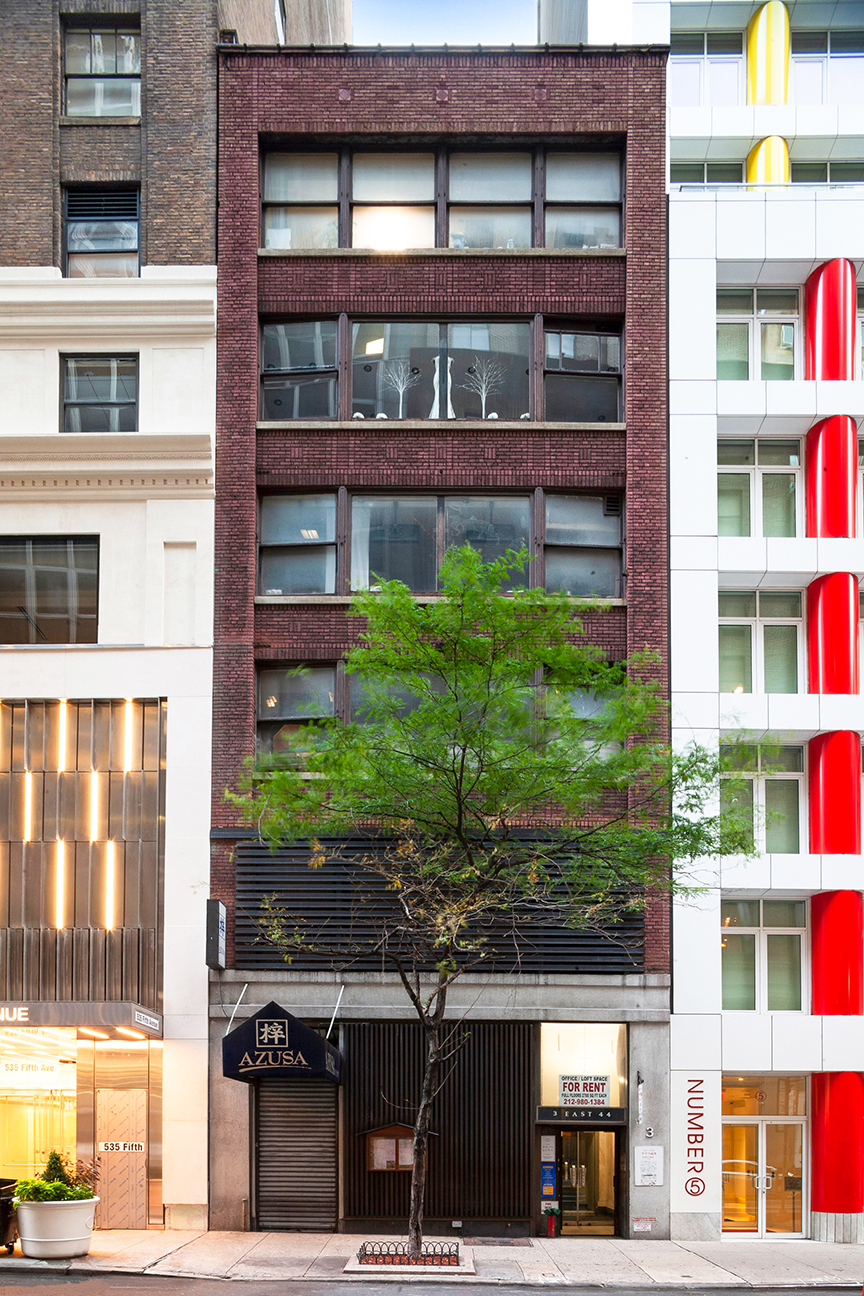 The $15,300,000 sale (or $1,079 per s/f) was arranged by Cushman & Wakefield’s Will Conrad and Rob Shapiro who represented the sellers, Bernstein Real Estate, and NYC Associates LLC, in this transaction. Jin Choi of PD Properties represented Bill Blass.

The company, which was founded by the late designer Bill Blass in 1970, will open a retail store on the ground floor and use the rest of the property for office space. This will be following significant interior and exterior renovation work.

Conrad, who handles New York middle markets for Cushman & Wakefield, said the sale is part of a pattern he’s seen recently where buyers who intend to use a property for their own operations are willing to pay more in a slower market if their intentions are to remain in New York City for the long haul. In some cases they will use only part of the building and rent out the rest to earn additional income. He noted how in two recent sales he was involved with in midtown, one building was sold to a tech company, the other to a foreign restaurant group.

“To them the cost of ownership is less than the cost of leasing,” said “If they have longterm plans to be in New York it makes perfect sense. It’s advantageous because in ten years you won’t be told to find another space.”

He added that the construction of One Vanderbilt and the Midtown East Rezoning has added to the demand for space in midtown in particular from local and foreign buyers alike.

LEED-certified homes are at an all-time high