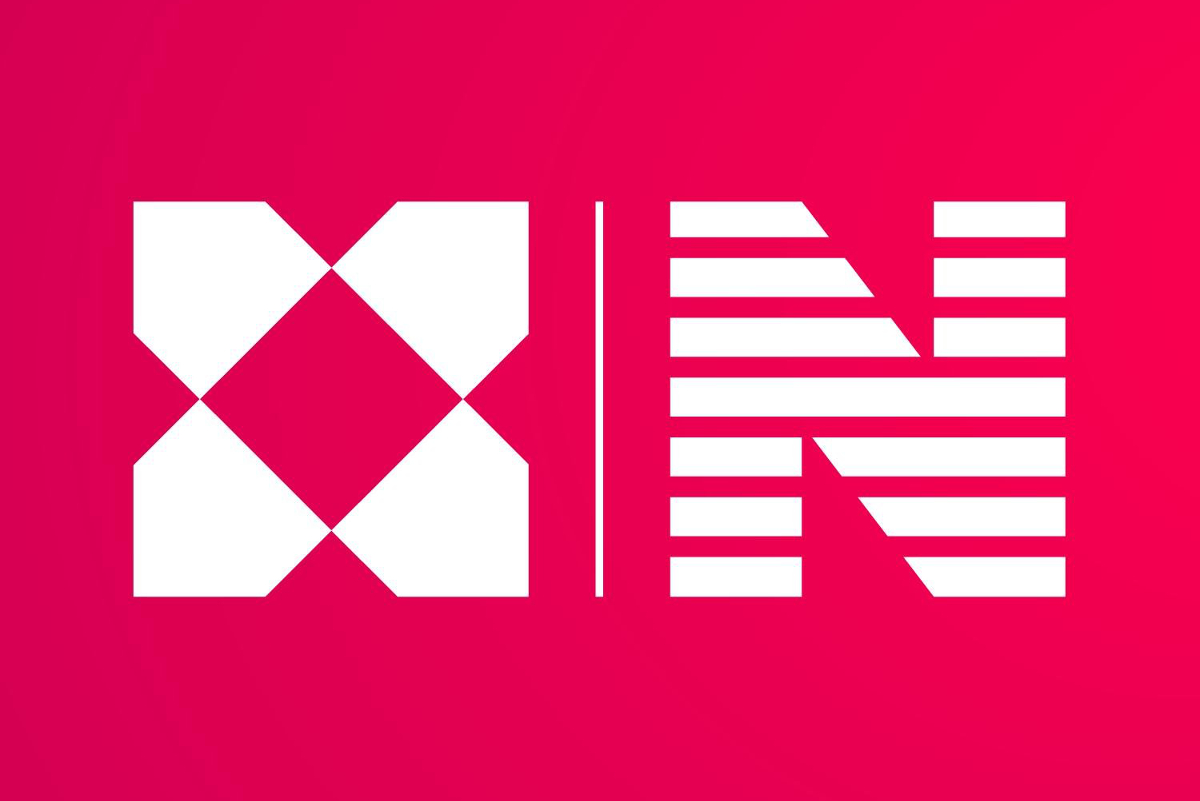 According to the terms of the deal, Berkeley Point will become part of NKF. BGC’s Board of Directors unanimously approved the transaction with recommendations from a committee composed of four independent directors.

“We believe that the addition of Berkeley Point will significantly increase the scale and scope of Newmark, as well as substantially improve upon its already strong financial performance,” said Howard Lutnick, the chairman and CEO of BGC Partners.

According to a BGC press release, the firm plans to fund the acquisition through a combination of a bond issuance, a term loan and cash on hand.

BGC expects the acquisition to lead to growth for Berkeley Point. The deal comes ahead of a planned initial public offering for Newmark. Lutnick said that the deal will “increase the scope and scale of Newmark” ahead of the IPO. During a presentation at a brokerage conference last June, Lutnick said that Newmark is likely to go public sometime between September and November.

The firm projects that the “synergies” between NKF and Berkeley Point will lead to a 30 percent year-on-year increase in revenue in 2017. Revenue growth is expected to continue into the next year, with BGC projecting a 20 percent bump in 2018.

“This transaction will combine BPF’s top five Fannie Mae and Freddie Mac multifamily origination business with ARA, Newmark’s top three multifamily investment sales business, along with our fast-growing commercial mortgage brokerage business. We believe that this combination will be a catalyst for dramatically higher revenue and earnings growth for Newmark,” Barry Gosin, the CEO of Newmark.

BGC bought Berkeley Point, which has net assets of $509 million, from financial services firm Cantor Fitzgerald. The acquisition coincides with the formation of a commercial real estate finance joint venture between BGC and Cantor Fitzgerald. Cantor, which will have control of the investment, will own 73 percent of the partnership through a $267 million contribution. BGC, meanwhile, will have a 27 percent stake through a $100 million investment.

The Berkeley Point acquisition is expected to close sometime this year. The transaction is subject to certain regulatory approvals since Berkeley Point originates loans through government programs such as Fannie Mae and Freddie Mac.

Retail rents rising in Brooklyn due to influx of national brands