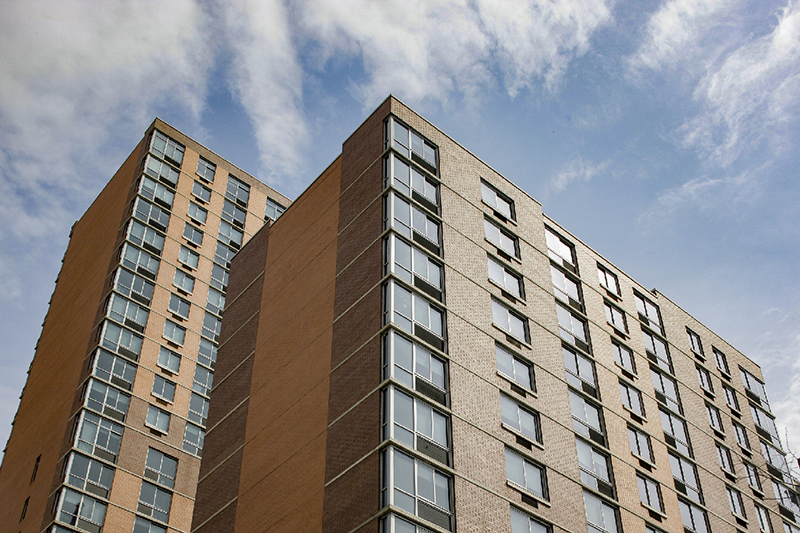 Holliday Fenoglio Fowler, L.P. announced that it closed the $154.25 million sale of The Addison, a 271-unit, high-rise multi-housing property in downtown Brooklyn.

HFF represented Waterton in the sale of the property.  Multi-Employer Property Trust purchased the asset free and clear of existing financing.

Completed in 2011, The Addison comprises a 26-story and 15-story tower with 65 studio, 117 one-bedroom and 89 two-bedroom units – a small portion of which are designated affordable rate – that average 715 square feet.

The Addison is also within a few blocks of an additional 10 subway lines and the Atlantic Terminal lines.

“The Addison sale represents one of the first sizable sales transactions of an institutional-quality multi-housing asset in downtown Brooklyn,” said Hinckley. “Waterton did an excellent job in acquiring, completing construction and operating the asset over the last six years.”

“Even though the property is already well maintained, we feel the asset has tremendous long-term upside for the buyer due to its location in an increasingly sizable and transforming market,” added Scandalios.

“There are several ways the buyer may elect to add value, including adding in additional amenity space via unused lower-level areas, improving on existing common area configurations and the eventual renovation of units to appeal to the evolving aesthetic of the Brooklyn market.”