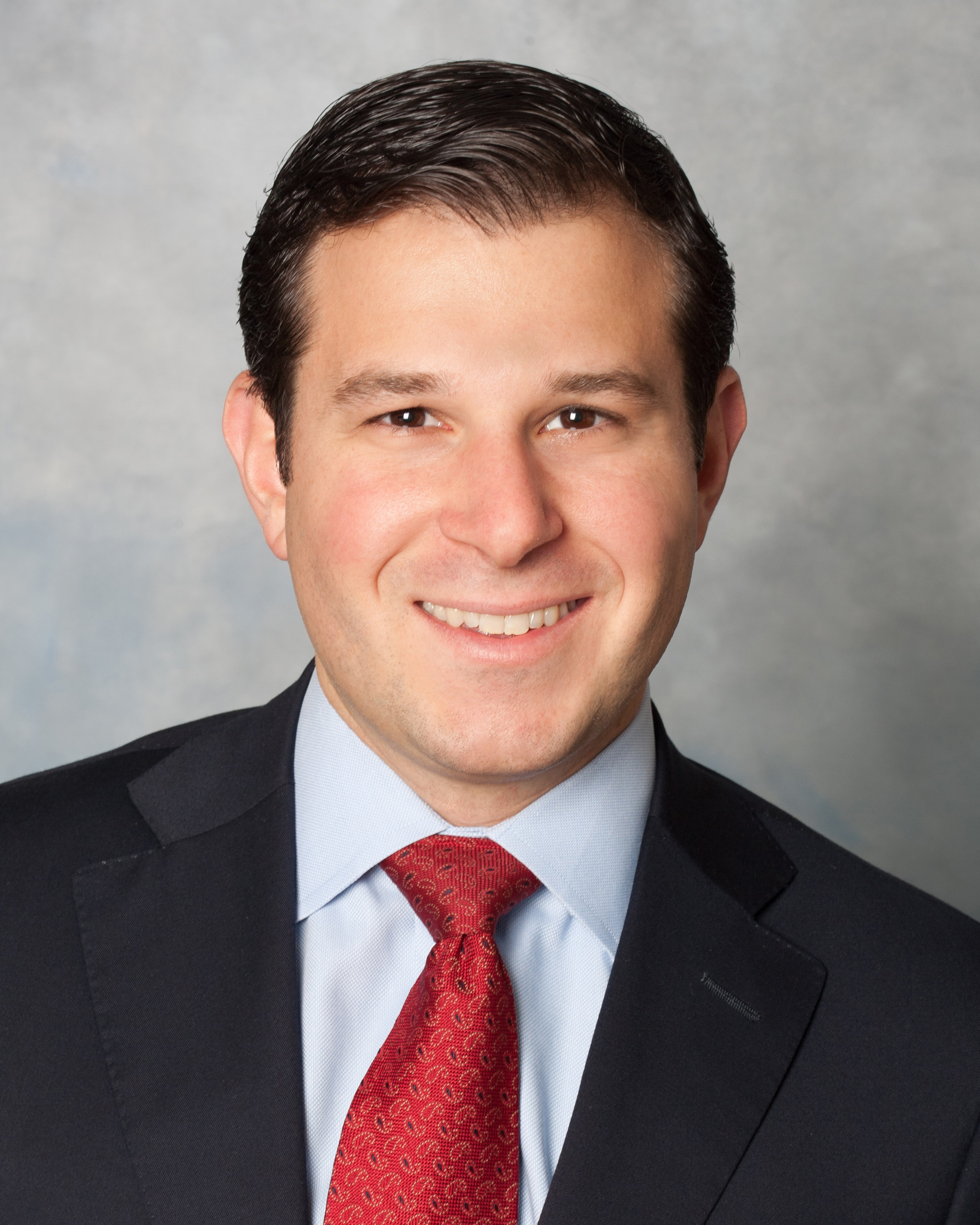 Auctioneer bidding to bring biz back to the fore

The Sheldon Good & Company director of project management and principal auctioneer is a licensed auctioneer in 16 states, and has overseen the sale of over $500 million in luxury and commercial real estate, including office portfolios, multi-family, development, and even golf course and special-use properties across the U.S.

While auctions may be the preferred sale choice for everything from livestock to million-dollar art, in the case of real estate, besides distressed assets, the traditional broker/seller buying structure is still king.

Cuticelli wants to change the perception of auctions as a downmarket trend or last-ditch effort to sell off something.

“I would argue that auctions are not only a downmarket solution but also an upmarket solution,” Cuticelli told Real Estate Weekly. “They are also a tool to be utilized in a market on the rise, for the mere fact that an auction is a market-finding tool. By bringing a large group of buyers to one place to actively bid, that establishes what a market can be.”

Before starting in the auctioneering world 7 years ago, Cuticelli was a graduate of Eckerd College, where he studied business managment.

He had grown up listening to his father practice auctioneering chants in the car, on road trips to various auctions throughout the northeast. His father worked at Sheldon Good & Company in the late 80’s and early 90’s, and helped to open the New York office.

About a year after graduating from college, Cuticelli was working at the school as a recreation director, getting his first taste in management, when his father called him with an opportunity.
It was around 2008-2009, when the economy was in a nosedive, and Sheldon Good & Company had just declared bankruptcy. Principals with the company asked his father if he was interested in a debtor-in-possession loan through the bankruptcy.

“He said if we get the company, if it’s not bought out of bankruptcy and we take ownership, would you be interested in working with me? And I said absolutely,” said Cuticelli.

After accepting, Cuticelli headed to Dallas, Texas, where he enrolled in a 80-hour class to become a licensed auctioneer. Along with around 25 other students, he learned the ethics of an auction, and of course, how to do the auctioneer chant, something that he said has to be “continually practiced.”
“A lot of the auctioneers in the business have very fast chants, but for real estate auctions, you want individuals to be comfortable, so you’re not going to hear the same style and cadence as a cattle and car auction,” said Cuticelli.

In fact, the real estate auctions Cuticelli has auctioneered are high-profile affairs, akin to throwing a fancy party.

For luxury single-family home auctions, the setting it typically a hotel ballroom, and there is catered food and drinks served and music played. In some cases, sellers prefer to have the setting be the actual home itself.

No matter where the event is held, Cuticelli and his team focus on making the event and experience and promoting it in the local market.

“We heavily market 4-6 weeks (before the auction); we’re in all the local publications to get the word out about the sale,” he said. “What the auction will do is draw the attention of the buyers market from other sales occurring in the area to this particular opportunity. Auction is an exciting word.”

In recent years, Cuticelli has seen an uptick in luxury real estate sales choosing to auction, primarily in second-home markets, where baby boomers are looking to sell their second home because of the significant cost to maintain, and they aren’t using it as much.

Over the years, he and his team have promoted their business by meeting with different real estate brokerages in New York City, a market where he has had a lot of success, and explaining what they do and how brokers themselves can become involved.

One of the biggest benefits to having an auction instead of going through the traditional selling process is that it puts a certain time to when the sale will happen, something that is hard to predict when putting a property on the market.

“The best thing about the auction process is transparency,” said Cuticelli. “It’s open and transparent. When you bring individuals in the room and they see the act of bidding, it provides them comfort that there’s no back-room dealing happening. And a good quality for the auctioneer is to be honest, communicative, and engaging.”

Cuticelli sometimes has nervous buyers and sellers at auctions, and has to manage a lot of different emotions.

“Keeping calm and understanding where different individuals heads are is very important,” he said.
One of Cuticelli’s most memorable sales was a 7,800 acre ranch outside of Joseph, Utah. Normally, the more remote a property is, the harder it is to sell it.

“It was very remote, and I didn’t think in my wildest dreams there would be such a draw to such a remote area for so much land that was being offered,” he said. “It happened to be a very well-attended open house and auction.”