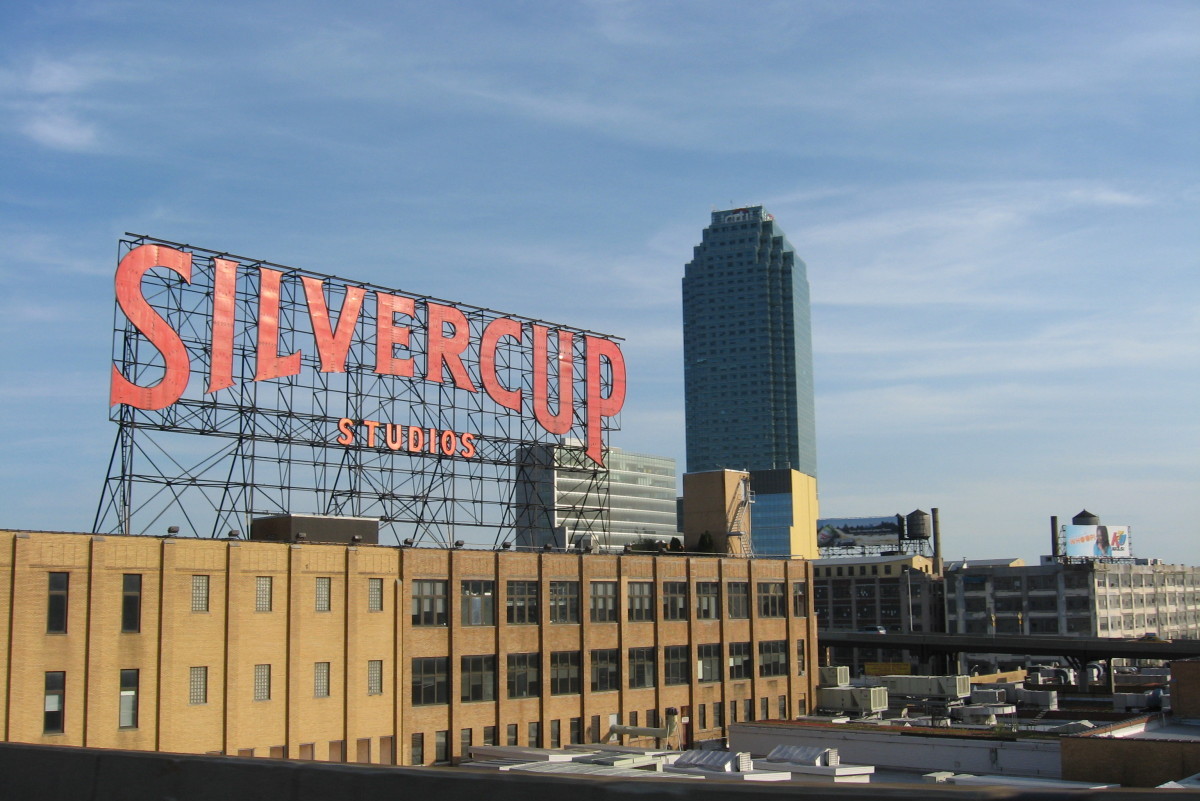 In its largest CRE loan transaction of the third quarter, Apollo Funds originated a $274.9 million floating-rate mortgage loan for the 72-story, 1.4 million square foot US Bank Tower in downtown Los Angeles.  The five-year loan closed on September 15 in conjunction with the acquisition of the iconic property by Silverstein Properties.

Apollo Funds also co-originated $223 million of a $323 million floating-rate mortgage loan to fund the acquisition of Silvercup Studios, a film and TV studio platform encompassing 23 separate stages across three locations in Queens and the Bronx.  The five-year loan closed on September 30 in conjunction with the acquisition of Silvercup Studios by a joint venture led by Hackman Capital Partners and Square Mile Capital.

Other notable third quarter loans included a $148.3 million floating-rate mortgage loan on L Seven, a multifamily property in San Francisco owned by a joint venture between Brookfield Properties and AIG; a $100 million fixed-rate senior mezzanine loan as part of a refinancing of Brookfield and Qatar Investment Authority’s One Manhattan West, a 70-story, 2.1 million SF Class AA building located in the Hudson Yards district of Manhattan; and a $50 million fixed-rate mortgage loan for Potamkin Development’s renovation and expansion of an industrial property in Harlem, New York.  Apollo Funds also closed a $138.4 million floating-rate mezzanine loan tied to Blackstone’s acquisition of a portfolio of 270 industrial and logistics properties in the United Kingdom.

“After taking a brief pause in the second quarter to evaluate the effects of the pandemic on the market, Apollo’s commercial real estate debt team has resumed its role as one of the most active lenders in the sector, sourcing attractive, risk-adjusted loans for our investors,” said Senior Partner and Head of Apollo’s commercial real estate debt business Scott Weiner.

“The more than $1 billion in loans we originated in the third quarter were secured by a diverse mix of property types in multiple U.S. and European markets. With numerous additional deals in the pipeline, we believe we can maintain our current pace of transactions.”