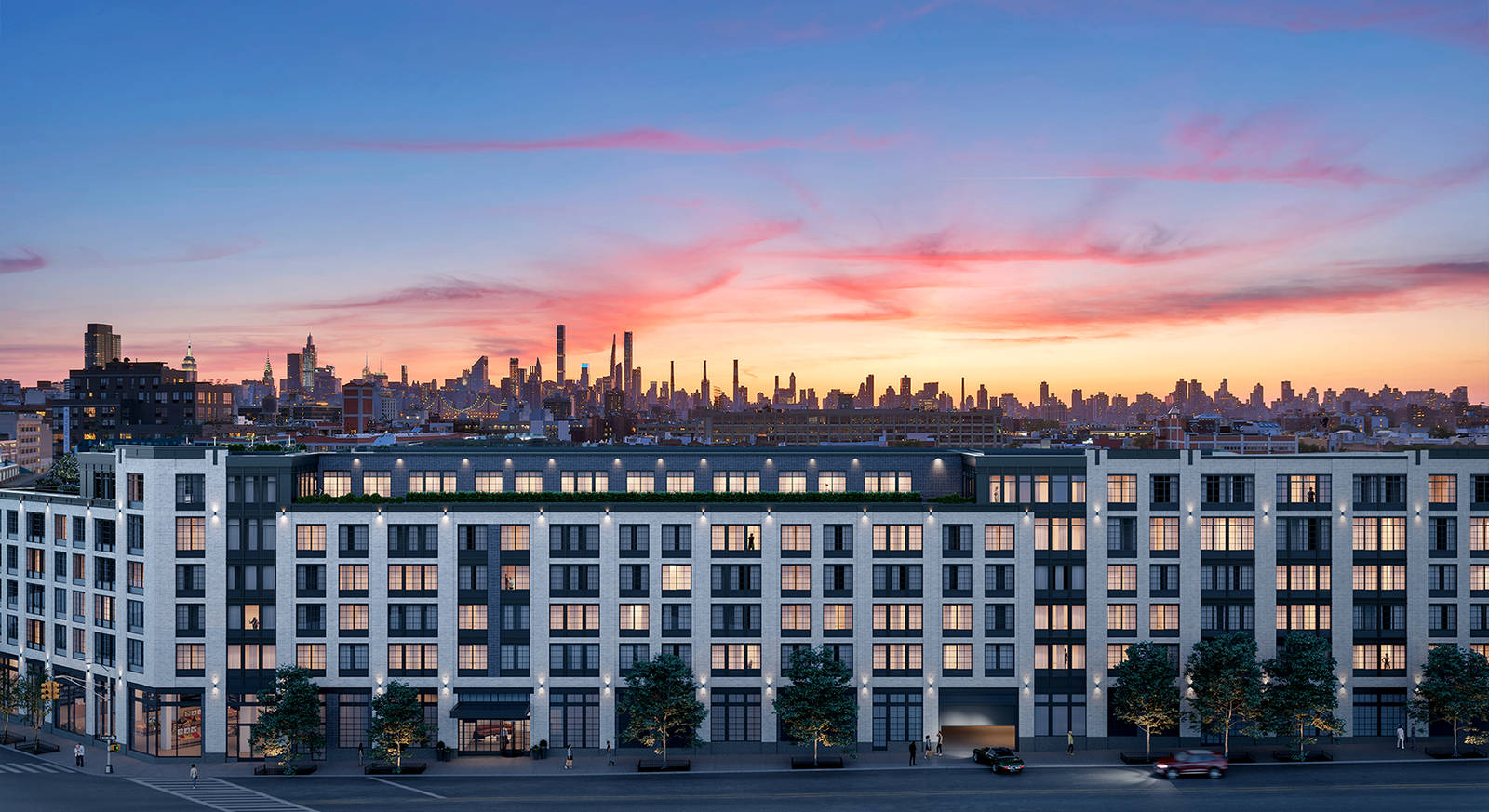 The New York-based company – which bulk rents units directly from developers and owners and then uses its own technology to lease them up – has launched a new Referral Program to incentivizes anyone with substantial connections in multifamily real estate — such as investment sales and multifamily brokers and mortgage consultants — with submission bonuses and referral commissions for every vacant apartment and property owner they refer.

Sean Mitchell, co-founder and CEO of the venture capital-back REZI, said, “Since our inception, referrals from trusted partners have been a key driver for us. This year, however, we’re seeing an exponential increase in deal-flow from the marketplace and we realized it was time to standardize a framework for these partners.

“As always, we believe in the power of great relationships and are eager to continue building them.”

In 2018, REZI introduced a new way to lease-up vacant apartment portfolios with $30 million in startup funding. IT allows property owners to lease vacancies directly to REZI in bulk, instead of running a traditional leasing campaign themselves. It enables owners and developers to complete their lease-up for 10, 50 or even 200 units at a time.

REZI uses its own technology to reduce lease-up costs, allowing property owners to achieve higher rental income versus leasing on their own.

Rezi has leased over 2,000 units from New York landlords since its inception. Earlier this summer, the company closed on a $4 million transaction with JMH Development and Mettle Property Group for 100 new, luxury apartments at The Astor LIC (pictured top). It also expanded its platform into the Miami market and says it plans to invest $75 million in master leases before the end of the year.

For tenants, REZI offers a fast, easy and free leasing experience that enables renters to find their next apartment – entirely from their phone. They’ve eliminated fees, digitized the entire leasing process with product features such as contactless tours and digital signing, and developed a fully-automated approval process — making it possible to lease an apartment in as little as 5 minutes.

How the REZI Referral Program works:

Referral Partners bring REZI a potential leasing transaction of at least 10 units and receives $10/unit for simply requesting a proposal, regardless of whether or not the deal closes.

If REZI contracts the units, the Referral Partner receives 2% of the total annual rent of that deal.

If REZI signs any future deals with that same referred owner, they’ll continue to pay the Referral Partner a 2% commission on every subsequent deal.

Click here to read more about the program specifics.

“We’re always eager to work with partners in the industry to bring lease-up solutions to the rental owner community,” added Mitchell. “We view the announcement of this Referral Program as an opportunity to accelerate the expansion of our relationships with members of the multifamily community and we’re thrilled by that opportunity.”