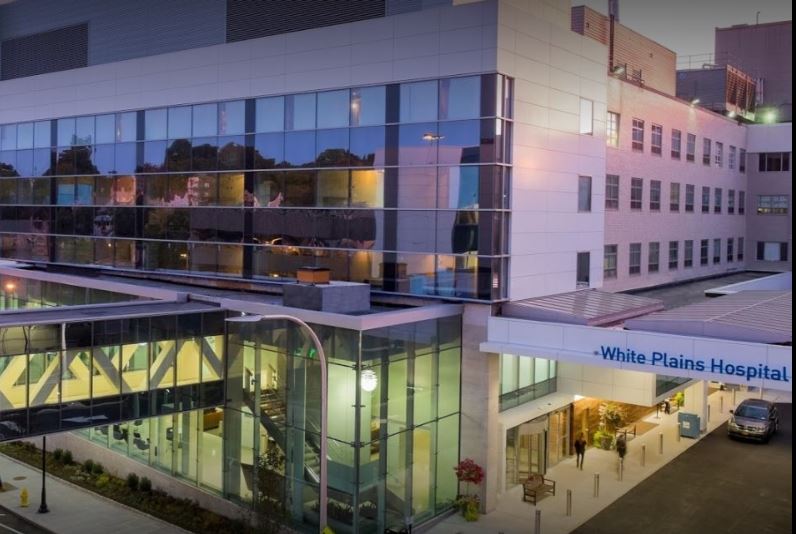 The Gotham Organization and Grid Properties have sold a four-acre development site in White Plains to the Montefiore Health System.

CBRE announced it brokered the sale of 77 W Post Road to White Plains Hospital, a member of the Montefiore Health System, for $38 million.

The site (pictured above) is located between the northern edge of Scarsdale and White Plains Hospital, at the gateway into the urban center of White Plains and near the hospital’s facility on East Post Road (picture top).

Grid had planned a mixed-use development on the site, however, the venture stalled as it failed to find an anchor retail tenant and the local Council agreed to provide a one-year extension for site plan approval to give the developer more time to attract commercial tenants.

The developer had originally planned about 220,000 s/f of retail space along with 12 townhouses, and parking. It had also told the local council it could, with a zoning change, accommodate a facility of White Plains Hospital.