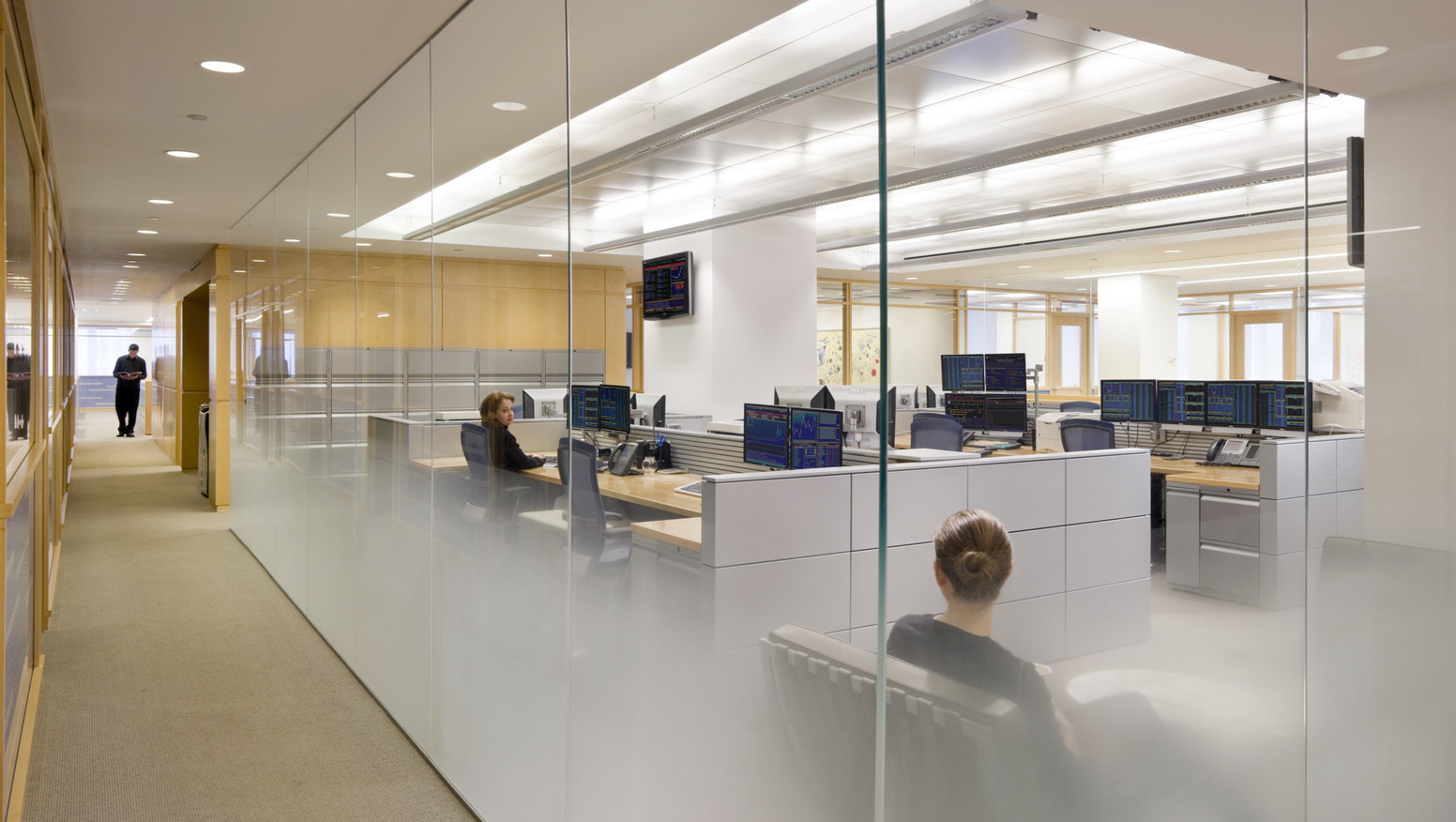 Mr Angelo co-founded his company with Michael Gordon in 1988 and together they grew it to a $27 billion enterprise.

In a statement to the company’s 400 employees, Mr Gordon said, “We wanted to have the highest ethical standards, attract the most talented investment professionals, and to help our clients be as successful as possible.

“We had no idea how successful we would be, and our clients would be, by adhering to those simple objectives.ˮ

John Michael Angelo was born on June 3, 1941, in Manhattan and graduated from St. Lawrence University in Canton, NY, in 1963. He served in the Army in South Korea.

He began his finance career in 1966 working on the bond floor of the New York Stock Exchange. He was associated with L.F. Rothschild for 18 years where he managed the firm’s proprietary capital in world markets with particular emphasis on convertible securities, options, futures and distressed securities. He became a partner in 1975, and vice chairman and a member of the board of directors of the public company in 1985.

Don Torey, president and chief investment officer of Alternative Investments at GE Asset Management, said Mr Angelo “will be remembered forever as a pioneer and legend in his industry, and a class act in all that he did.

“He was also a devoted family man and dedicated champion of youth in the community. Throughout his life, he set a great example for all of us.ˮ

“John was one of the most forward-looking people I have known, and a driving force in achieving success for our clients and for us. We will all miss him,ˮ added Gordon.

Mr Angelo is survived by his wife of nearly 50 years, Judy, sons, Jack, a director and writer, and Jesse, the chief executive and publisher of The New York Post, and a daughter, Kate, a television producer and writer.