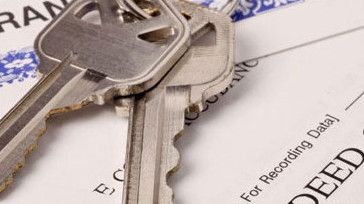 NSA business off to a strong start

National Standard Abstract (NSA), a full-service title-insurance firm, has seen a strong start in just ten months of business ending 2015 with a string of accomplishments.

Since launching in March, NSA has closed $124 million primarily in affordable housing and commercial real estate sectors in Harlem, Brooklyn, Queens, the Bronx, Manhattan and Nassau County. The minority-owned firm has approximately $345 million of deals in the pipeline through 2016.

“These deals take a considerable amount time to get to the point of closing – some even years – and they select our firm as their title company to steer through complex legal issues and seamlessly navigate to the closing.”