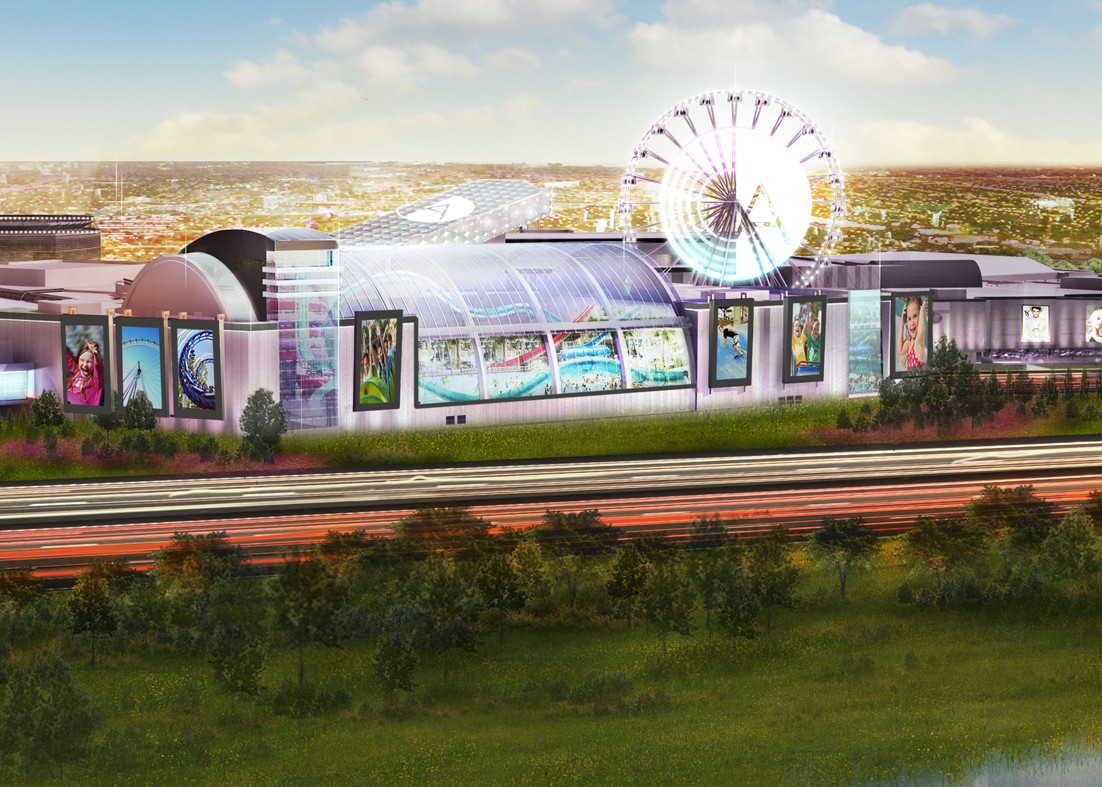 The deal would make the Meadowlands development — first started in 2003 — one of the most expensive retail projects ever. The family-owned Triple Five development firm took over what was then called the Xandau megamall in 2010 after years of stop-and-start work caused by financing issues.

Last October. principal Don Ghermezian told the New York Times, “By opening day, there will be nearly $5 billion invested in this project. I think that makes it the most expensive retail project on earth.”
American Dream was supposed to open next summer. Now, reports say it is being pushed back to summer 2018 as Triple Five works with its advisors to negotiate a finance package that would include $1.15 billion in public funds in the form of tax exempt bonds and a $1.5 billion construction loan from J.P Morgan and Deutsche Bank.

The Wall Street Journal first reported the deal on Sunday.

Jim Kirkos, president and CEO of the Meadowlands Regional Chamber and Meadowlands Liberty CVB, paid tribute to the tenacity of Triple Five, the company which also built the Mall of America.

“We are gratified that the Ghermezian family persisted in its effort to create a world-class attraction in the Meadowlands,” said Kirkos. “I recently returned from a trip to Mall of America to see the new features of their programming in Minnesota, and there is nothing like it on the East Coast. We are going to be proud of American Dream for generations to come for its contributions to our destination economy.”

Triple Five is also developing a Florida version of American Dream – they announced in March of 2015 plans for an Miami American Dream, which they told Real Estate Weekly at the time would exceed their other projects around the world.

It has been reported that project could cost as much as $4 billion to build and once completed, could employ 25,000 people.

Plans for Miami’s megamall are largely modeled after American Dream in New Jersey, including the indoor amusement park with a roller coaster, a water park, and a Ferris Wheel.

At the International Council of Shopping Centers’ annual RECon convention in Las Vegas in 2014, American Dream was one of the most-hyped projects.

In late 2010, Triple Five, the developer of the Mall of America, signed a letter of intent to take over and redevelop the complex as part of a deal struck with lenders that include Capmark Financial Group and Northstar Realty Finance Corp.

E&Y gets $40M thank for moving to New Jersey