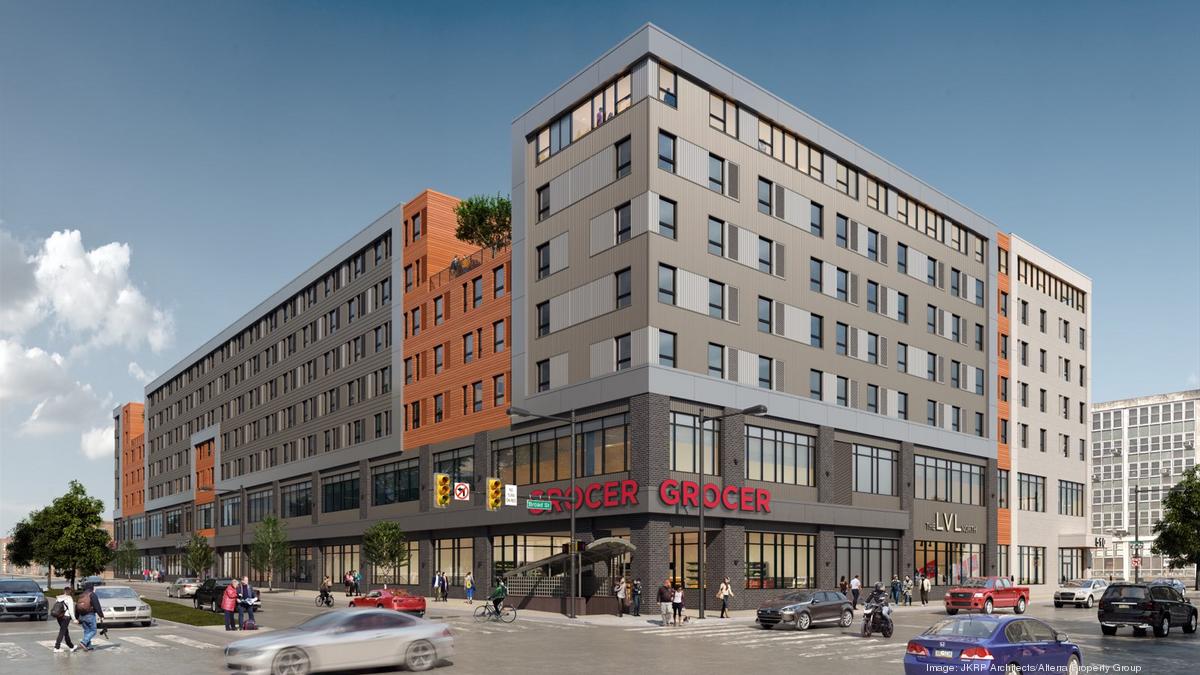 Lionheart Strategic Management, an affiliate of Fisher Brothers that manages capital on behalf of third party investors, announces the closing of a $120 million loan with Bank OZK providing $107.5 million as the senior secured lender and Lionheart providing $12.5 million in mezzanine financing to sponsor Alterra Property Group.

The financing will be used to fund the ground-up construction of a mixed-use project at 510 North Broad Street in Philadelphia, PA.

The $179 million mixed use project will include 410 multi-family units, retail and commercial spaces. A portion of the retail space has been pre-leased by a nationally recognized, investment grade grocery chain.

The project is expected to employ modular construction techniques, building on the sponsor’s previous development of the LVL 4125 apartments located at 4125 Chestnut Street as well as 4233 Chestnut Street, both located in Philadelphia, PA.

“As a long-term investor, Lionheart is bullish on the broader US economy and is particularly focused on well-located urban assets that are being developed by strong sponsors in dynamic markets with multiple foundational economic demand drivers. This transaction highlights our continued desire to pursue deals in the current environment,” said Winston Fisher, Chairman of Lionheart.

“It has been a pleasure to work alongside Bank OZK on another transaction and we look forward to building a strong partnership with local sponsor, Alterra Property Group.”

Kelly Gaines and Chad Orcutt of JLL represented the sponsors in the transaction. The financing will be deployed from Lionheart’s next credit vehicle. The company is currently finalizing its capital raise.

Uber acquires Postmates for $2.65B