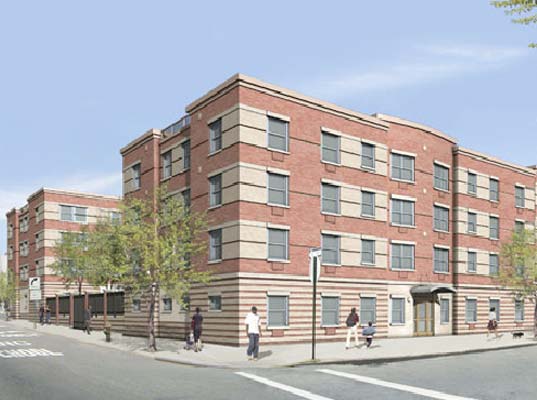 With a looming June 15 deadline, it’s now time to look closely at some of the proposed rent regulation reforms being discussed in Albany.

Some legislators are proposing the elimination of programs, including Major Capital Improvements, Individual Apartment Improvements, Vacancy Allowances and preferential rent.

REBNY, along with a coalition of other organizations, commissioned a study that examined the economic impacts of disposing of critical revenue streams for rent stabilized housing.

We hope a data-driven approach will advance a conversation about responsible rent reforms that protect tenants as well as building owners’ ability to maintain their properties and profit from their businesses.

We know that New York is a city of renters. Over half of the city’s housing stock is rental, of which 44 percent is rent stabilized.

REBNY acknowledges that there is an affordability crisis in New York City, exacerbated by wage stagnation and rising housing costs.

The report found that the proposed changes to rent regulation would make it difficult for owners to afford to maintain and improve their properties, even forcing many into foreclosure.

This will have the perverse effect of exacerbating the city’s affordability crisis by discouraging the creation of new affordable apartments that might ease vacancy rates.

Instead, policy changes should focus on responsible rent reforms that:

The New York Daily News editorial page correctly points out that “taken together, the sweeping proposed reforms would shield people who don’t need protections from reasonable increases while eliminating building owners’ incentives to upgrade aging housing stock, among other pernicious side effects…”

We agree with The News “that what our city needs more of than anything is much more housing, just to keep pace with population growth. It won’t get it, not even with a pro-development mayor, unless and until it confronts restrictive zoning rules.”

The proposed reforms do not effectively address the City’s affordability crisis. Instead, they threaten to put small landlords who own the majority of the city’s rent-regulated units at risk of financial stress and stifle the construction of affordable housing in the future.

We urge Albany to support responsible rent reforms that will protect both tenants and owners.