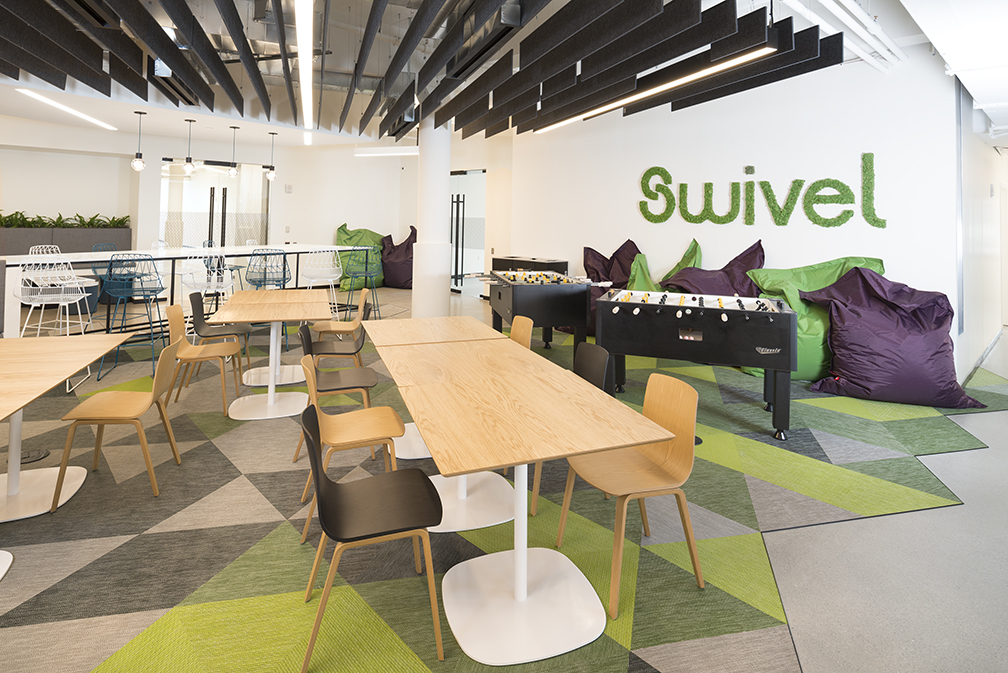 The firm, Spell Inc., is the first tenant to a sign a lease in WKO’s Swivel office suites on the 7th floor of the nine-story, landmarked office property.

The company, which Piantino founded in 2017, specializes in developing AI and deep learning infrastructure. It is expected to move from its current 100 Avenue of the Americas location to the building in August 2018.

Spell will also benefit from a number of new amenities and capital improvements recently completed at the building. Last year, WKO completed renovations to the lobby and front entrance, which features a rotating immersive art exhibition called the Gallery at 2 Gansevoort Street designed by Fogarty Finger.

“Spell is the exact type of tenant we envisioned for Swivel when we launched this project at 2 Gansevoort Street earlier this year,” said Jonathan Kaufman Iger, CEO of WKO and Sage Realty Corporation, who is also the chairman of the Meatpacking District BID Board of Directors.

Piantino added: “2 Gansevoort is in an appealing neighborhood, giving employees access to green space, the waterfront, peace and quiet, and many quality food options. Moving Spell to the area is exciting for our company’s culture and our employee’s commutes.”

Michael Lenchner, Vice President and Director of Leasing at Sage Realty Corporation, represented building ownership and the tenant in the transaction. Asking rents were $95 per square foot.
According to Lenchner, WKO is actively negotiating leases for the remaining Swivel office suites and plans to launch additional Swivel locations at their properties in Midtown and Lower Manhattan. The spaces, which range from 3,604 to 5,677 rentable square feet, are available immediately.

Built in 1912 and originally designed as a warehouse and trade school, the 210,000 s/f property at 2 Gansevoort Street was acquired by the William Kaufman Organization in 1948.