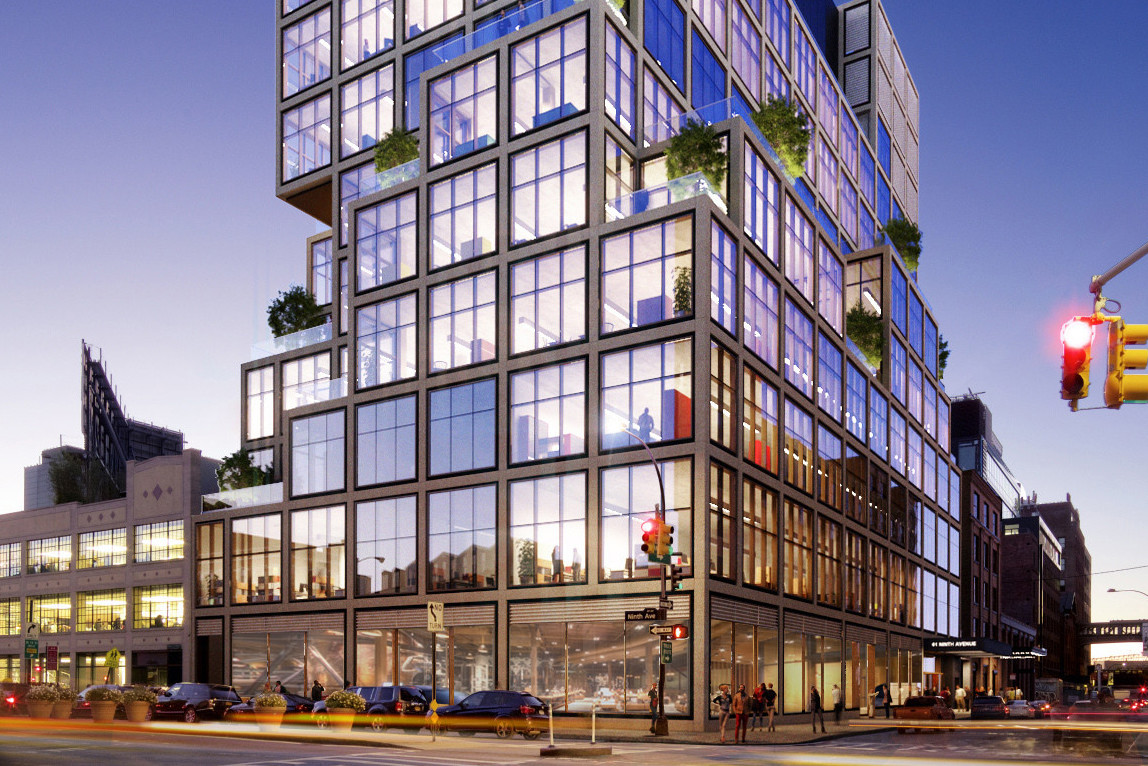 The 145,000 s/foffice space in Chelsea will add 250  jobs in New York. Aetna is a health care benefits company, serving nearly 45 million people. The company has a growing international business, which Cuomo said will benefit from the global access of a New York City headquarters.

“Aetna’s decision to call New York home is another testament to the Empire State’s extraordinary economic momentum,” Governor Cuomo said in a press release. “New York has a deep, diverse talent pool and pro-growth environment that businesses need to succeed, and today more companies are choosing New York to grow and diversify their business. By relocating to New York and bringing another 250 jobs to the state, Aetna is sending a clear signal that New York is open for business.”

Over the next five years, Aetna will add 250 senior positions to the new headquarters at 61 Ninth Avenue in Chelsea and invest $84 million to fit out and equip a 145,000 s/f facility, which is currently being built by Vornado Realty Trust. According to Cuomo’s press release, prior to their decision to relocate to New York, Aetna considered a number of other cities.

Empire State Development President, CEO, and Commissioner Howard Zemsky said, “Aetna’s decision to move to New York is the latest proof of how our economic development strategies are not only working – they are creating an ideal environment for business to thrive and grow our workforce.”

The 170,000 s/f building at 61 Ninth Avenue is being developed by Vornado Realty Trust and Aurora Capital Associates. Designed by Rafael Viñoly, the nine-story glass structure is located one block south of Chlesea Market. It’s 20,000 s/f retail base will be occupied by Starbucks Reserve Roastery and Tasting Room  when the building opens at the end of this year.

Vornado and Aurora acquired the long-term lease on the former Prince Lumber site  in 2014 for $140 million.  The developers obtained a $90 million construction loan in December 2016, according to The Real Deal.

Aetna Chairman and CEO Mark T. Bertolini said, “New York City is a knowledge economy hub, and a driver of the innovations that will play a significant part in our ongoing transformation. Many of the roles in our new office will be filled by innovators from the area’s deep talent pool, which will be an invaluable resource as we consider additional investments in the city going forward. I thank Governor Cuomo and his team for their partnership throughout this process.”

The Aetna deal is the latest in a series of agreements the state has reached with employers including Spotify, Snapchat and eyewear company Warby Parker to open job-creating shops in New York City in exchange for tax credits.