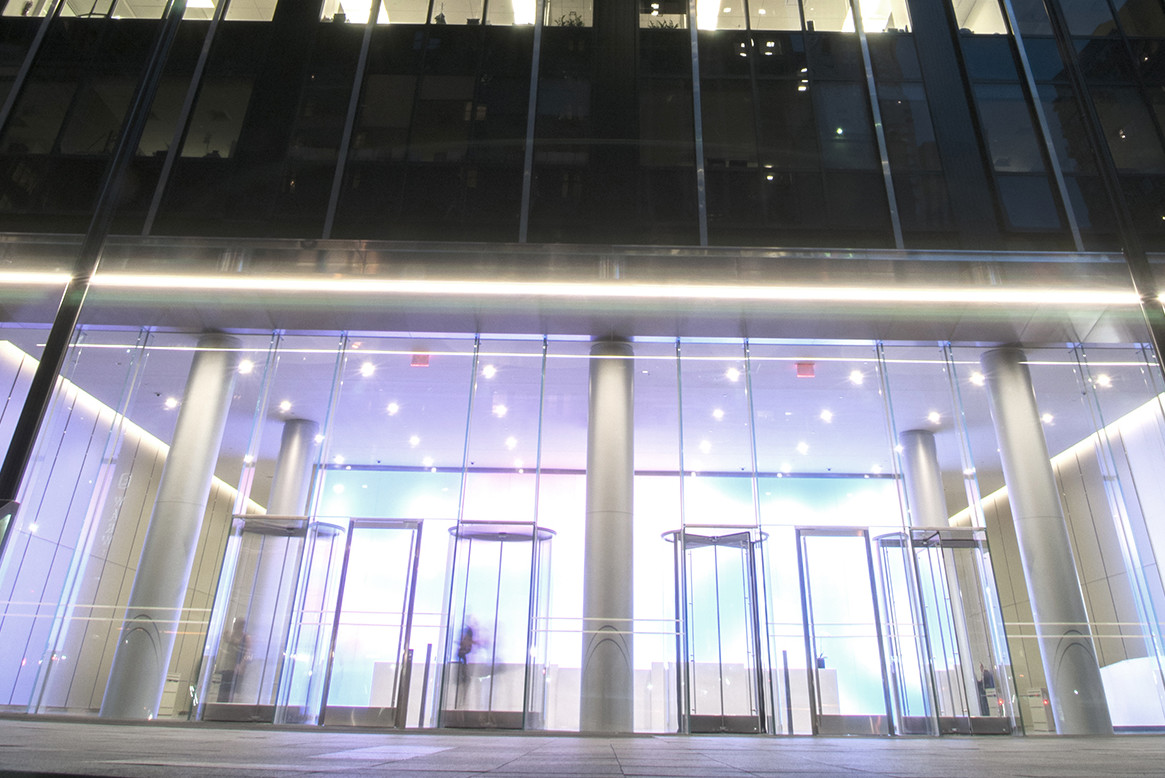 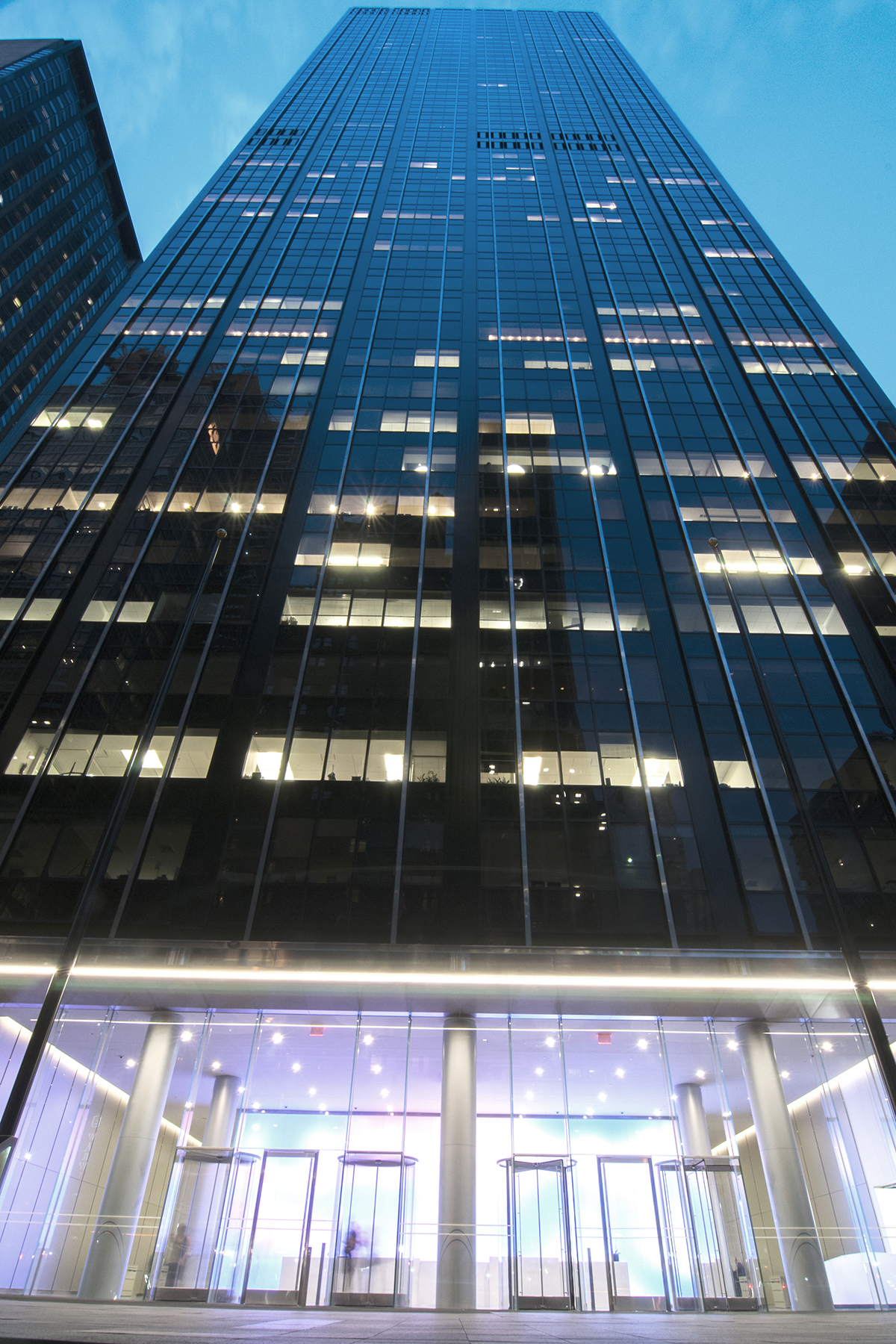 Under the 15.5-year lease, AICPA will occupy the majority of the 27th floor. The association, which represents the interests of more than 650,000 CPA’s and students worldwide, is relocating its New York office from 1211 Avenue of the Americas in October 2018.

“We are thrilled that we could accommodate AICPA for its seven-block journey up Sixth Avenue,” said Fisher Brothers Partner Winston Fisher. “In addition to its desire to remain in this premier office destination, we believe AICPA was drawn to 1345 Avenue of the Americas for its transformed lobby and entrance, reimagined outdoor plaza, and planned amenity center.”

Fisher Brothers is in the final stages of its $65 million capital improvement program at 1345 Avenue of the Americas.

With the help of architectural firm SOM, Fisher Brothers has reinvented the lobby and created a new main entrance. The firm is also transforming outdoor spaces with a new plaza and landscaping program and modernizing and redesigning the elevators.

Designed by the Rockwell Group, a brand new amenity center will also incorporate conference spaces, a itness facility, lounge area, and grab-and-go food concept on the concourse level of the tower.

The renovation of 1345 is one of the final pieces of Fisher Brothers’ $165 million asset renewal program across its entire 5.5 million-square-foot Midtown office portfolio.

AICPA was represented by Ken Patton, Tucker Farman and Ellen Herman of JLL. Fisher Brothers was represented in-house by Marc Packman and Clark Briffel, as well as by Cynthia Wasserberger and Betsy Buckley of JLL.