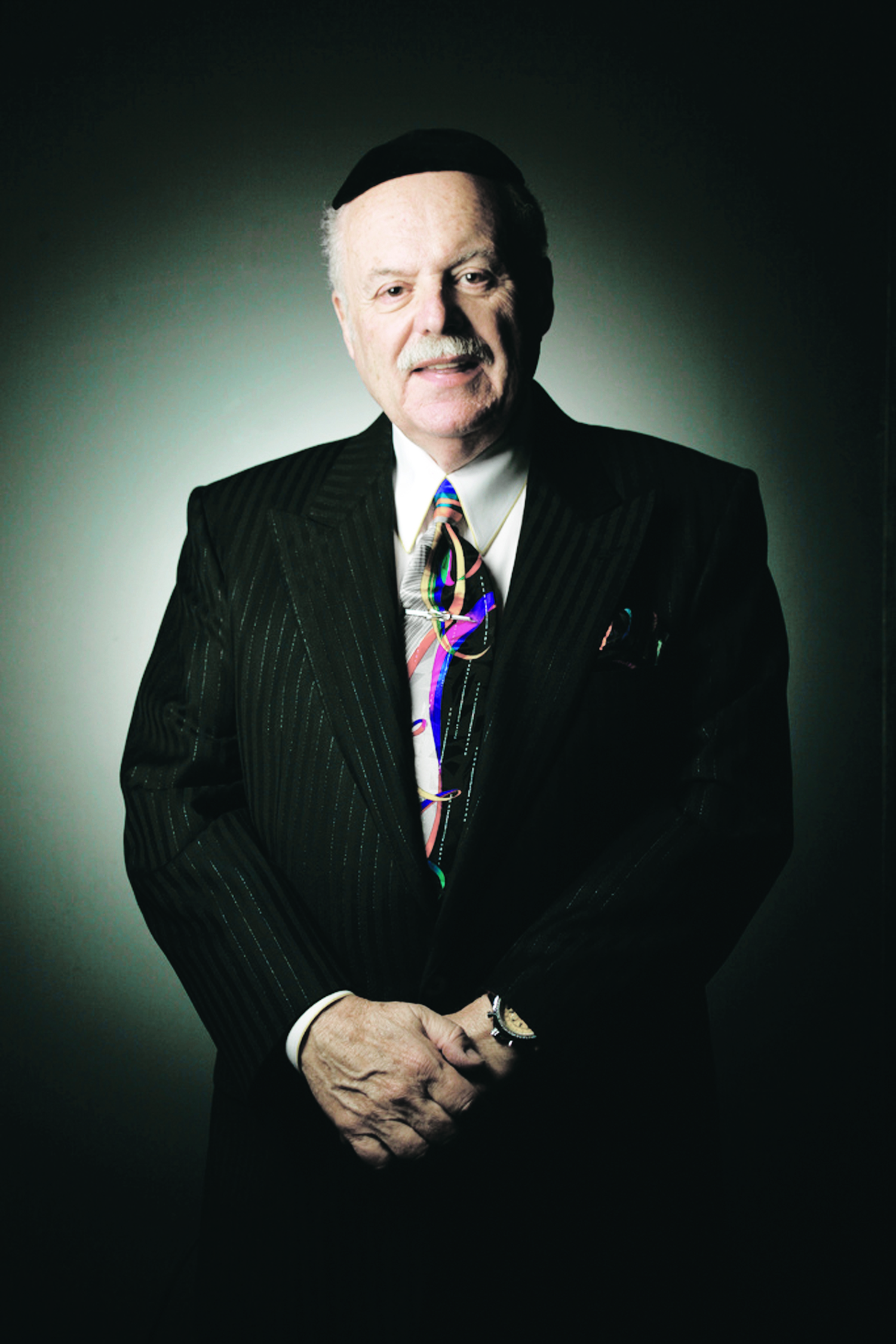 When Ed Chernoff started buying buildings, Eisenhower was President, Britain still had a colonial empire and the World Trade Center hadn’t even been envisioned. Almost 60 years later, the 77-year old is making deals again, after a detour into the mortgage business.

Chernoff said he recently bought two walk-ups in Chelsea for close to $8 million and he plans to buy a 40-apartment building in the Bronx within the next month.
While his prowess at closing deals may not have changed since the 1950s, the market around him has.

“There’s much more competition. Everyone is looking to park their money,” he said. And of course, buildings are much, much more expensive now. “When I started buying in Manhattan, I was buying for as low 3.5 times the rent. Now I am buying for ten times the rent,” he reminisced.

“What I should have done then is buy everything I could get my hands on, but I was no prophet.” Ed Chernoff was born in Manitowoc, Wisconsin, in 1937. After finishing high school, he attended a Rabbinical seminary in Chicago, later transferring to a seminary in New York. He spent six years in religious training, only to realize that being a Rabbi wasn’t for him.

“I liked the better things in life, if you know what I mean,” he said. “The seminary was a tough deal. You have three sessions a day of learning, and it used to go until 11 at night.”

In search of a better life — and a way to make money — Chernoff left the seminary and started buying his first buildings in the late 1950s.

Initially, his focus was on the Bronx. In one of his first deals, he bought two 20-family buildings on Clinton Avenue in the east Bronx. “I remember putting up curtains and painting the walls,” he said. Although he doesn’t recall the price, Chernoff said it was “pennies”.

Chernoff bought his first building from his own savings, but was soon able to get mortgages and aim for bigger deals. He said he gradually bought bigger and bigger residential buildings in the Bronx, reaching 100 families. After setting out on his own, he later partnered up with Herb Wolowitz — a business relationship that was to last for four decades.

Eventually, Chernoff made the jump from the Bronx to Manhattan with the purchase of a 12-story apartment building on West 72nd Street. “I must have bought 50 buildings in Manhattan,” he said.

Although Chernoff said he always enjoyed the business, he decided to stop buying buildings in the early 1990s and started originating mortgages.

“The market dried up. Everybody was in it, and you just had to pay too much,” he said. “Buying buildings wasn’t profitable anymore for me.”

“It was an easy switch inasmuch I knew all the boroughs. I knew the buildings, and I knew what they were worth. What I didn’t realize is that when they stop paying, you can’t get the building right away.”
Chernoff said the mortgage business went well until a wave of defaults began in 2007. He had hoped to instantly foreclose on defaulted mortgages, but found out that foreclosure can be a very lengthy process. Chernoff explained that he is still waiting on the foreclosure of buildings whose owners defaulted on their mortgage ten or 12 years ago, adding that he was also disappointed by how little protection his insurance plan ended up offering.

Once mortgage origination had lost its shine, Chernoff said he was happy to return to his old trade — buying rental buildings. He said he is currently in the process of getting a mortgage on his recent Chelsea acquisition, and hopes to use the money to fund new acquisitions.

After decades in the business, the father of two daughters, 41 and 38-years-old, has no intention of retiring. “I don’t really control that, but I plan to be in the business for many years,” he said. “I love it.”