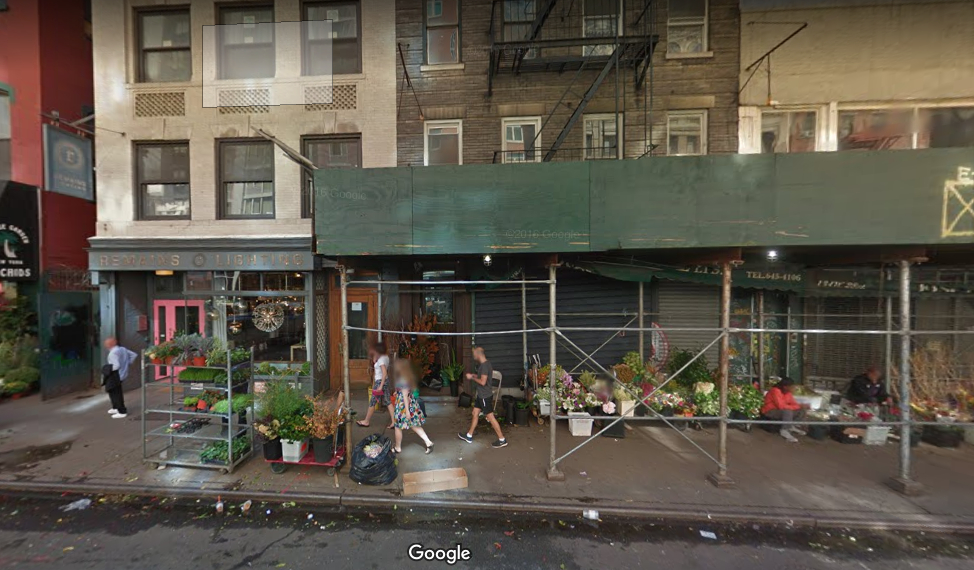 According to a permit application filed with the Department of Buildings, Ng is looking to build a 203-key hotel. Plans call for 95,158 s/f of commercial space and 30,086 s/f of residential space. If approved as proposed, the tower would be 326 feet tall.

The site previously contained a five-story rental property, according to StreetEasy. Ng bought the building under the name 28th Street Properties for $14.07 million in 2007.

The property was part of a West 28th Street assemblage that Ng put up for sale in 2014. The adjacent buildings, located at 132-144 West 28th Street between Sixth and Seventh Avenues, had an asking price of $120 million. Once it’s built, the property will be competing with the nearby Ace and NoMad hotels.