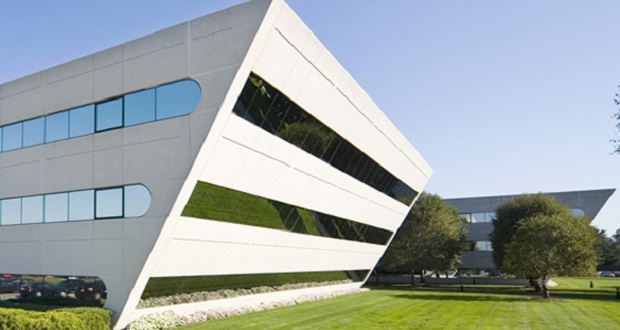 Richard Kessel, chairman of the Nassau County Industrial Development Agency (IDA), announced that the agency’s board has given preliminary approval to a package of economic development incentives that will keep the headquarters of 1-800-Flowers.com on Long Island and retain over 375 jobs in Nassau County.

The benefits package, approved at a video-conference meeting of the IDA Board held on April 7, includes sales-tax exemptions of more than $500,000 and a 15-year PILOT (payment in lieu of taxes) agreement that would keep property taxes at their current level for 10 years followed by five years of 1.81 percent escalations.

1-800-Flowers.com currently leases 80,500 s/f of office space at 1 Old Country Rd. in Carle Place, where its lease is nearing expiration.

If the incentives are apprvoed, it plans to lease and renovate 96,867 s/f of office space at one of Nassau County’s most-iconic office buildings, 2 Jericho Plaza.

1-800-Flower.com said the benefits are necessary due to the high costs associated with the build-out and the tax burden of the new space, which would harm its competitive position.

“This is a globally recognized, blue-chip company with its headquarters in Nassau County and it has been a major economic contributor to the region since its relocation to Long Island in 1990 and its current location since 2005,” said Kessel.

“It is important to retain companies, such as 1-800-Flowers.com, to maintain the economic growth of the county and ensure continued success.

The company currently has 377 full-time employees and 17 part-timers.
2 Jericho Plaza is a Class-A building owned by a partnership that includes S.L. Green, Onyx Equities, Taconic and Triangle Capital.