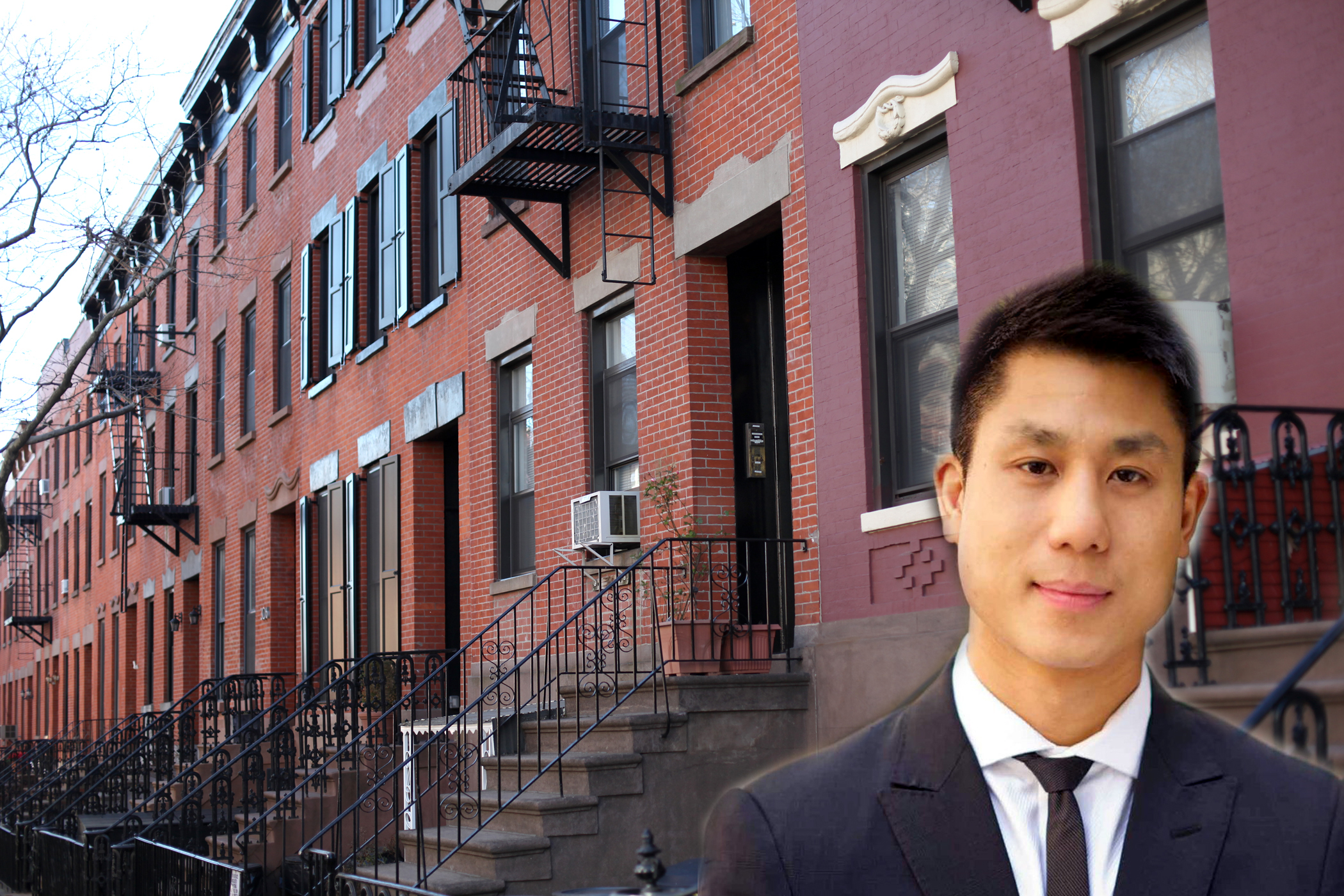 At 36, Ace Watanasuparp is on top of the world.

A vice president at Citizens Bank, the 12th largest retail bank in the country, he is also a co-owner of eight restaurants in New York City, became president of Douglas Ellimanʼs DE Capital Mortgage when he was 31, and was the first Asian-American walk-on basketball player at the University of Connecticut in 2000.

Watanasuparp is known to some of the biggest players in real estate, a fact that can easily be checked by browsing his frequently updated social media accounts where he can be seen taking part in panel discussions and industry events with the likes of retail veteran Faith Hope Consolo and DE president Dottie Herman commenting on his posts with praise.

Watanasuparp has built an impressive brand for his residential lending prowess, which he began at Bank of America in 2006. In a span of eight months, he built a team of 23 loan officers, and by 2008, his branch in Queens was tied with Manhattan for the highest performing office in the Northeast region.

After five years at Bank of America, he went to Wells Fargo, where he first met with DE president Dottie Herman and DE chairman Howard Lorber. Two years later, Herman hired him to head up the capital lending arm of the company. Three years later, he moved to Citizens Bank, where he has been ever since.

In the three years since he’s been with Citizens Bank, Watanasuparp has expanded the firm’s residential lending practice into new markets and grown it’s market share in purchase financing and refinancing. He oversees a team of more than 100 loan officers.

He still maintains close ties with Herman and Lorber, and recalled the day he met Herman — he was the last scheduled interview of the day — when he was just 29.

“The first thing out her mouth was ‘he looks like he’s 12’’ said Watanasuparp. He made a splash during his interview, pointing out to Herman that the company didn’t promote its lending arm enough to clients, and naming changes he would make to the division.

“Everyone else there had pristine resumes and 25-years experience in the industry,” he said. “But I guess my interview went really well.”

In fact, Herman called him the next day and offered him the position of president at DE Capital. He ended up turning the position down at the time, and stayed at Wells Fargo for another year and a half (as their youngest area manager ever) before eventually taking the job at DE.

“She said ‘you’re young, you’re going to make mistakes, but I believe in you’” said Watanasuparp. “I trusted her. I ran with that ever since then.”

In his current role at Citizens Bank, Watanasuparp has been vocal about educating the younger generation on programs for first-time home buyers. At a recent REBNY luncheon, he spoke on a panel about how the millenial generation will be a major presence as prospective buyers by 2020.

“Millenials make up 35 percent of the market base, and by 2020 will make up 55 to 70 percent,” said Watanasuparp. “There’s a big movement there, we just need to offer programs. I think they don’t know, and I think our job here is to educate them and let them know they have options.”

Companies such as San Francisco-based Unison will match buyers’ down payments, with no interest, and instead take a stake in the price appreciation of the home. Watanasuparp’s own Citizens Bank has a program that offers a loan of up to $2 million with just a 10 percent down payment.

“Millenials want to buy, they just need to be educated,” he said.

And with interest rates on the rise — last week the Federal Reserve increased short-term rates from 1.75 percent to two percent, with three more rate hikes expected this year — and a historically low unemployment rate, now may be the right time to pull the trigger. Watanasuparp is an owner himself.

He has purchased nine properties in New York in the last several years. A native of Queens, he watched his father buy and sell properties as a kid, and has been intrigued by real estate ever since.

He realized early on that he would need to understand the finance side of real estate in order to invest wisely.

“I wanted to understand the numbers inside and out,” he said. “Most people purchase real estate properties and don’t calculate all the finances and find themselves short on cash flow.”

While he went into the industry with a vision of becoming an investor, he has also found meaning in helping individuals and families find their “American dream.”

“When I help a couple close on their first home, they’re thanking me and appreciating me. The process is such an emotional roller coaster,” he said. “I fell in love with helping people, and for me it’s the long-term relationship. I have clients from 12 years ago that come back and refer their family and friends.”

He hopes to continue expanding Citizens Bank to new markets within the U.S. and to continue to enjoy his work “day by day.”

“When you look at this business, when you take away the transactional side and look at it as a relationship, that’s when you really build something,” said Watanasuparp. “It’s such a great feeling.