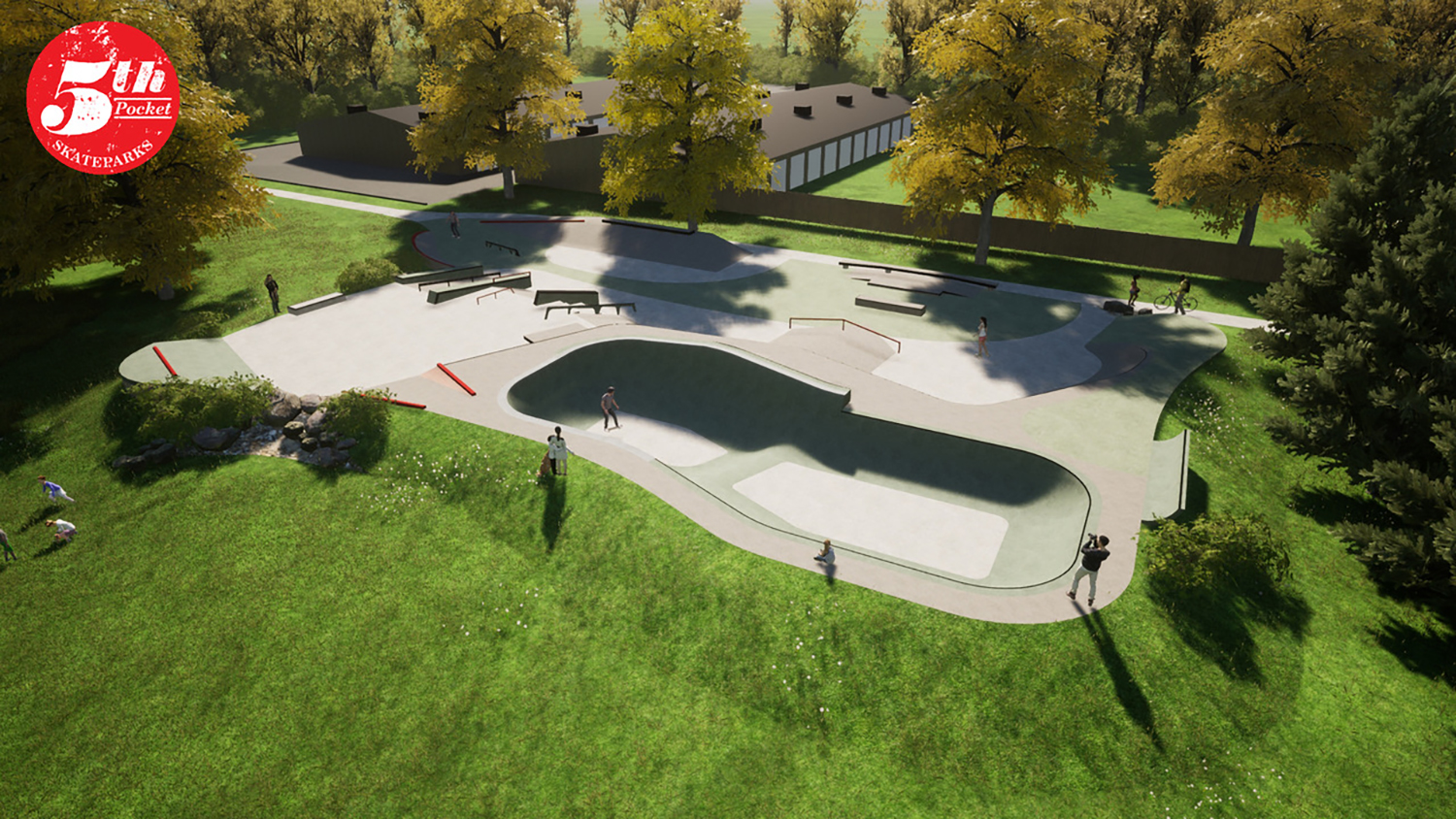 In late 2021, local real estate agent Carmel Archdekin was at her local library with her son, when he posed the question: “Why isn’t there a skatepark in our neighborhood?”

The question resonated with Carmel, who decided to do something for her community of Wyndmoor in Springfield Township Montgomery County. Now, Archdekin and fellow real estate agent Michael Gabriel are spearheading the efforts to bring an all-inclusive skatepark to the community, and the two are even going as far as donating their own money to help fund the project by offering up their commissions from one listing taken and sold during the month of October, towards this initiative.

Home owners interested in having the commission from the sale of their home help fund this initiative can email Mike Gabriel at mikegabriel@kw.com to begin the process.

Archdekin is now the President of the Springfield Township Skatepark Association, and her and Gabriel were connected when Michael saw a Facebook post by Carmel about the initiative and decided to get involved.

“I grew up riding BMX bikes and I thought this would be a great opportunity for the youth in Springfield Township,” said Gabriel. “I’m very impressed with the work Carmel is doing, and I wanted to get involved the moment I saw her post about this new project.”

Archdekin said the starting goal was to raise $10,000, while getting the township onboard to accept their idea. To date, just around $20,000 has been raised of the $600,000 needed to fund the park (part of which they hope will be raised by applying for state grants)

“Skateboarding is so much more than a sport,” said Archdekin, whose family is very active in the community. “For kids that don’t play team sports, or for kids that maybe prefer to be on their own schedule, activities like skateboard and BMX biking offers an outlet for creativity, exercise, self-discipline, and a way to advance themselves at their own pace, with or without a coach or teammate.”

According to the National Alliance for Sports, 70% of kids drop out of team sports by the age of 13, with reasons ranging from injuries, pressure from coaches, getting bullied, and other diverse and complex problems that come with playing competitive team sports.

The plan is to build the skatepark at Laurel Beech Park, located just off Willow Grove Avenue and across the street from the Wyndmoor Firehouse. Currently, the park has an older playground, soccer fields, two community recreation center buildings, and a parking lot. Archdekin said they are proposing that the entire area gets revitalized as a destination for local families to enjoy.

“Skateboarding influences you in ways that you can’t plan for and that most people would never expect,” said Archdekin. “When you fall, you get back up, and you can spend hours, days, or even months learning a new trick. When you nail that trick, you have learned that you can accomplish anything. Skateboarding culture is encouraging, warm, creative, and these kids work hard to accomplish their goals.”

Carmel Archdekin grew up in Abington and attended Philadelphia University (now Thomas Jefferson University). She has been a realtor for 16 years, focusing mainly on Center City and the surrounding suburbs. Carmel also obtained her designation as a Certified Negotiation Specialist, which has helped her tremendously over the years while working with buyers and sellers. In addition to her son, she also has a daughter, who is an active gymnast and multi-sport athlete.

Michael Gabriel grew up in Northeast Philadelphia, and currently lives in Willow Grove with his wife and three children. He owns Homefront Properties Group, a real estate team based out of the Keller Williams Horsham office. Mike served in the Marine Corps from 2002-06 and is an Iraq War veteran. He began selling real estate in 2015, and has a background in mortgages as well.

Learn more about the initiative at http://springfieldskatepark.com.