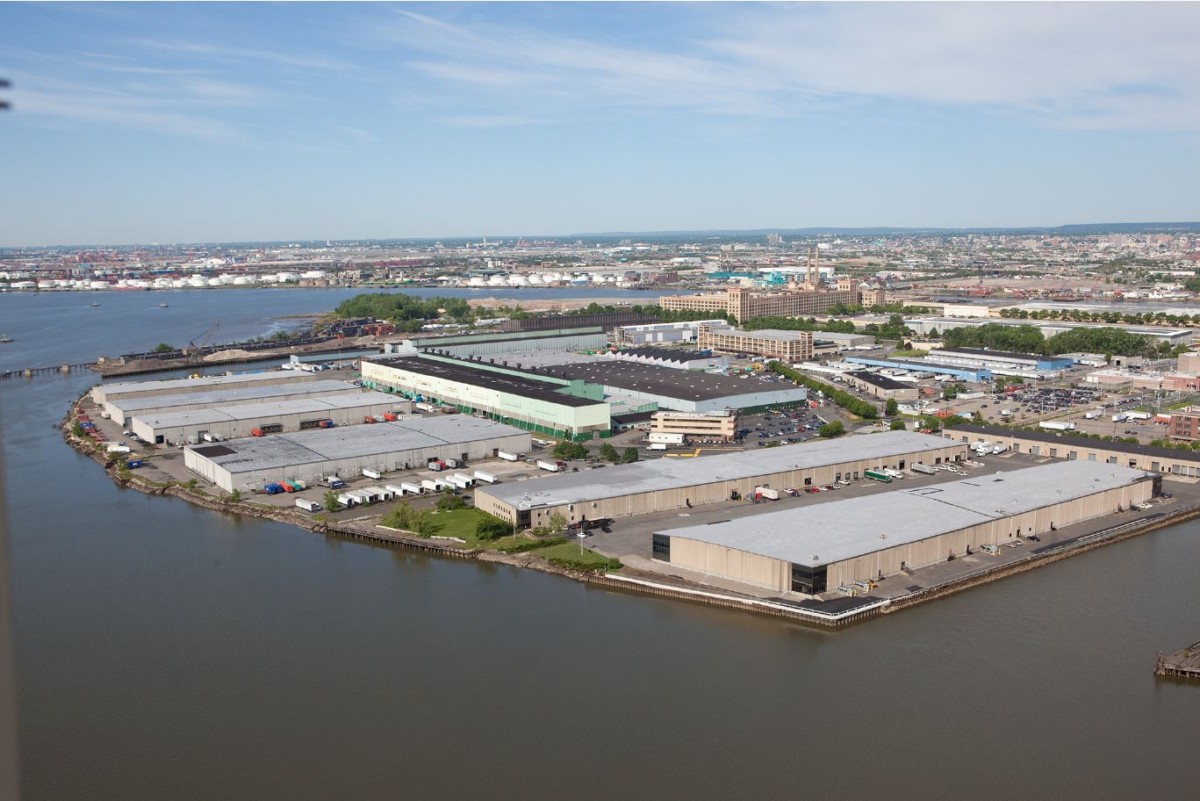 Cushman & Wakefield has been selected as the exclusive leasing agent for the 130-acre, two  million plus square foot business campus in Hudson County, New Jersey.

“Cushman & Wakefield and STUDIOS Architecture have the vision and expertise we need as we continue the transformation of an historic site into one of the most advanced business campuses in the country,” said Steve Nislick, Chief Financial Officer of Hugo Neu.

“We look forward to growing business and the workforce of New Jersey by offering its makers, thinkers, entrepreneurs and pioneers an unprecedented workspace.”

“We are thrilled to be part of this project and look forward to collaborating to preserve the buildings while reimagining them in a way that fits the needs of today’s tenants across a variety of industries.” said David Burns, Principal of STUDIOS.

Claire Weisz, principal of WXY, added,  “Kearny Point has a multitude of assets — its waterfront location, size and legacy.  We look forward to helping make this site a great destination and a place where creative businesses — and workers — can thrive.”

Cushman & Wakefield will leverage Kearny Point’s multiple assets; its close proximity to New York City, Newark Airport, the Holland and Lincoln Tunnels and the PATH, its industry leading average rent cost per square foot, and its impressive modern environment, to develop the campus as an engine of growth where startup businesses are drawn to operate and scale long-term.

“Kearny Point will offer a unique opportunity to companies looking for an urban industrial environment within modern buildings that are historical and architecturally significant and can accommodate user groups ranging from creative office to light production.  The amenities that will be designed into the master plan of this project will have an urban vibe in a suburban setting,” said Arkin, Senior Managing Director, Brokerage, Cushman & Wakefield.

“We are particularly excited about working with STUDIOS and Hugo Neu because the vision they have for this site is truly transformative and they have wherewithal to implement.”

Kearny Point Industrial Park originally operated as a wartime shipyard. From 1917 to 1949 it was known as the Federal Shipbuilding & Drydock Company and was the Navy’s preferred yard during World War II, employing over 50,000 people and building ships faster than any yard in the world.

After the war, Federal began recycling those obsolete ships, and over the next 50 years River Terminal developed millions of square feet of industrial warehousing, distribution and office space.

Hugo Neu has since worked to restore and repurpose the site as a business neighborhood. The company expects to create and retain at least 5,000 jobs in New Jersey.