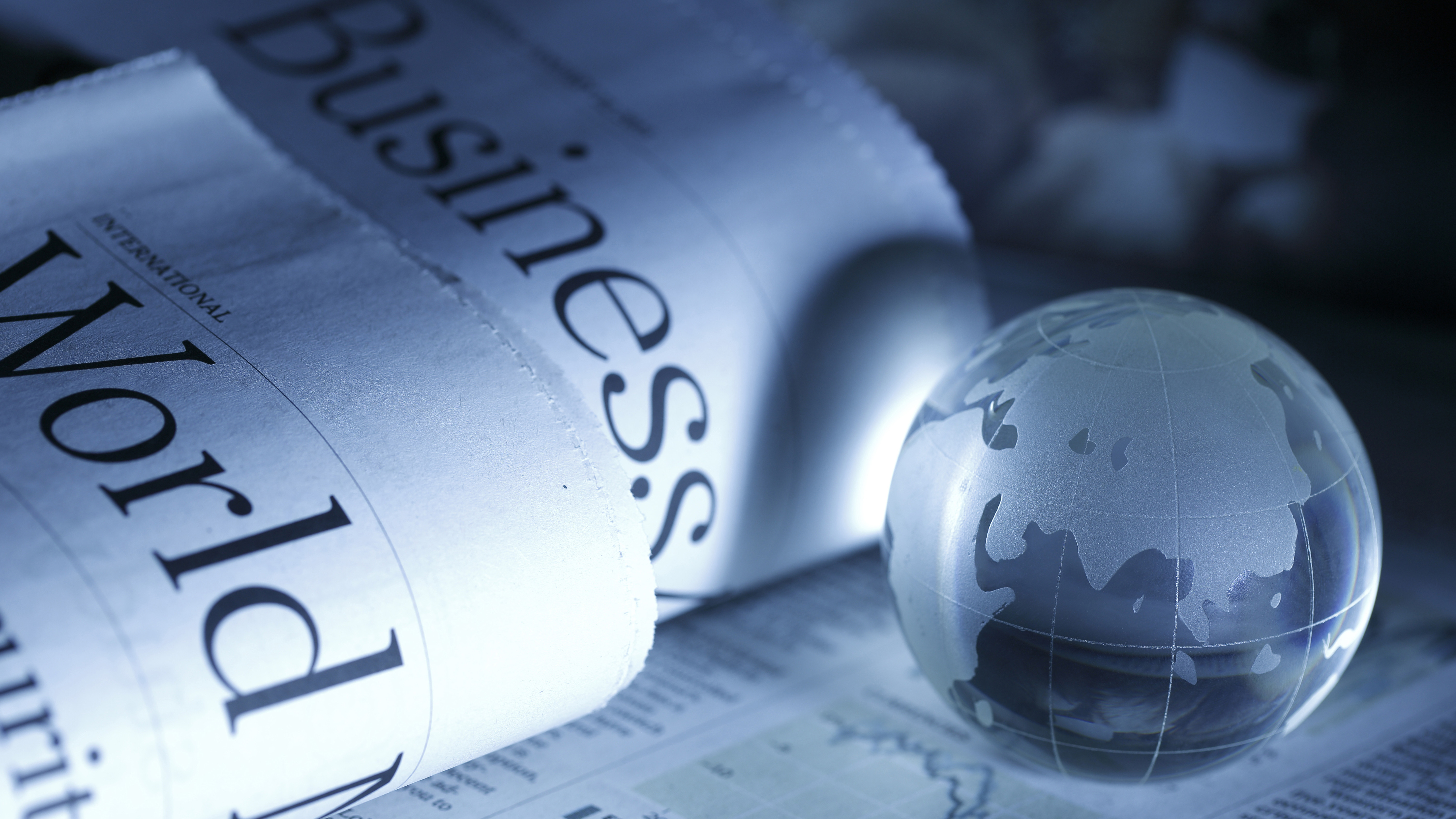 World looks on as EB-5 stalls

A mounting backlog in EB-5 funding applications from Chinese investors has sent borrowers on a global search of new money to fund their projects.

And the government’s failure to unite American interests has caused a stalemate in EB-5 reform unlikely to be resolved during the current administration.

Speaking during last week’s New York Real Estate Expo at the New York Hilton, EB-5 experts said the oft-criticized visa-for-sale program has been stalled in Congress in large part because of arguments over urban and rural interests.

The program, which allows foreign nationals to receive green cards in exchange for investing in job-creating projects, has a been a huge financing source for projects in gateway cities such as Manhattan, Miami and Houston. However, rural areas have been short-changed as the foreign money goes where it knows.

“If China was attempting to raise money from the Americas and said, you have a half-million dollars you can invest in Beijing, or you can go to Guangzhou, how many people would go to Guangzhou, even though it’s the third largest city in China?” asked Clem Turner, a corporate attorney with Barst Mukamal & Kleiner. 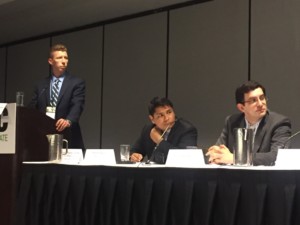 Turner said some 90 percent of the estimated $16 billion the program brings in every year goes to projects in the same six-to-12 gateway U.S. cities. “Trying to figure out how to incentivize all those other cities and spread the money around without killing the golden goose to our large gateway cities is where the challenge is,” said Turner.

“The problem that we had with the last bill was that some people felt it took it too far towards rural, small America and it had the potential of killing demand off everywhere else.”

Earlier his month, Congress reauthorized the EB-5 Regional Center Program through September 30, 2018, without changing investment amounts or redefining the types of projects that should be eligible.

Now, while the industry treads water, Marcelo Sala, vice president with NES Financial, said a massive backlog of Chinese investment requests is building further concern about the future of the program.

EB-5 funds from China have fallen 28 percent in the past three years, according to data from NES Financial, as part of a phenomenon known as retrogression, when the number of visas requested exceeds the number available. It is believed that some Chinese investors will have to wait a decade to get their share of the 10,000 visas allocated annually for the entire world.

“The U.S. is not the only program in the world,” said Baker Tilly partner Michael Fitzpatrick, noting that other countries have smaller investment limits, shorter wait times and more visas available. “As we continue to not fix this problem we are losing out on capital and on jobs, which were the purpose of the program,” he added. 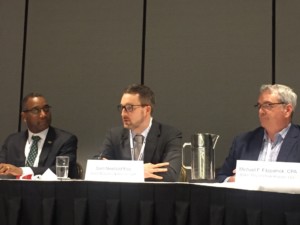 According to the panelists, the large Chinese migration agencies that had been the workhorse of EB-5 are now turning to countries such as Portugal, Spain, Ireland and Greece for investment immigration visas to meet demand from Chinese investors rattled by President Xi Jin Ping’s recent repeal of presidential term limits.

“There’s money available, the problem is they don’t want to wait eight to ten years to get here,” added Fitzpatrick.

Salas said the industry was already adapting to the drop in Chinese investment and turning to markets such as Vietnam, India and Latin America. “It’s all dwarfed by China, but the industry is very resourceful and it’s a matter of refocusing.” Other nation’s where EB-5 is seeing traction include Brazil, Columbia, Venezuela and Turkey.

Newbold said, “The America Dream, which still has cachet out there, attracts people who are looking to get out of a bad situation or just into a better situation where they have more opportunity, primarily for their kids.”

Added Fitzpatrick, “You go to markets where there’s political instability, economic instability, concerns about your children’s future. It’s not hard to sell [EB-5] but it is an educational process, it will take time to ramp up and understand the cultural nuances and preferences of those countries.”

As the industry adapts, the panelists agreed it was up to Congress to find a way to unite all the players and create a permanent solution for the program.

Explained Newbold, “Wyoming, Wisconsin, Arizona and Arkansas have a certain idea of what they want EB-5 to become. Then you have the Relateds, Extells and Silversteins who want it to be a certain way; you’ve got the shopping center lobby and chambers of commerce.

“Part of the problem is to take all these voices on what this program can become and form something coherent. Congress has not been able to put something together that can unify the disparate viewpoints and, until they do, you will see a certain amount of paralysis.”

Construction gets underway at La Central in The Bronx