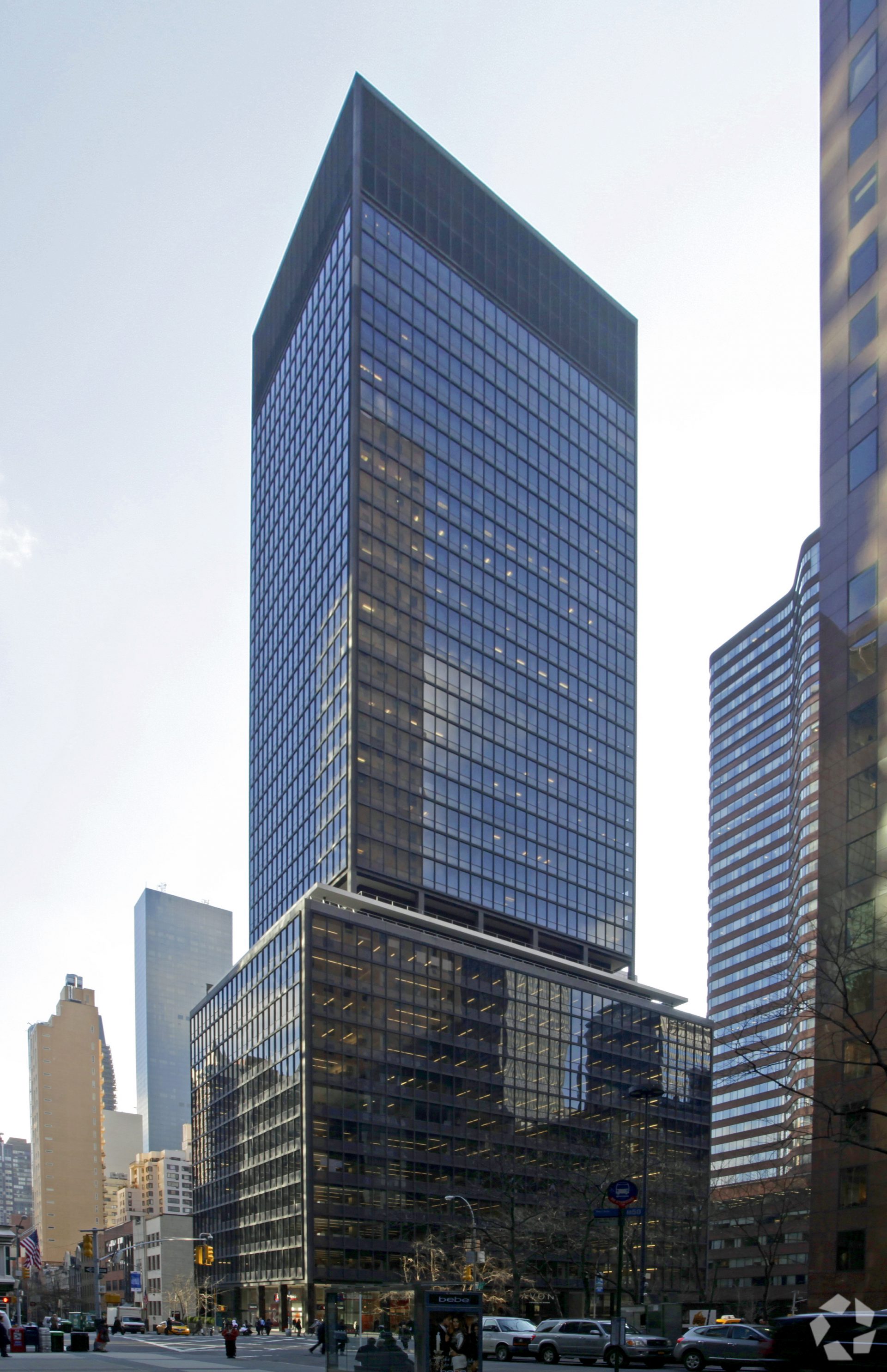 WKO has signed a 10-year, 13,055 s/f lease for Oppenheimer & Co. Inc., a wealth management firm, and subsidiary of Oppenheimer Holdings.

The new space, which comprises the entire 34th floor of the building, will house one of the company’s New York City branch offices. It expects to relocate from 825 Third Avenue to 777 Third Avenue beginning in April 2019.

In addition, WKO has finalized a 3,445 s/f lease for financial advisory firm Piton Investment Management, LP on a portion of the 22nd floor. Piton was previously subleasing space in the building.

Upon closing the deals, Michael I. Lenchner, Vice President and Director of Leasing of Sage Realty Corporation, the leasing and management division of WKO, commented: “777 Third Avenue has long been regarded as a choice address for a wide variety of tenants, and it remains one of the top properties on the Third Avenue corridor today. The building continues to be well-received by the market, and these transactions are a testament to the strength of our property and our outstanding Midtown East location.”

777 Third Avenue is a 38-story, 575,985s/f class A office tower known for its open public areas and distinctive artwork. The building features two iconic sculptures in the plaza area: the “Big Red Swing,” an interactive pop-art sculpture by artist Theodore Ceraldi and “Contrappunto,” a rotating stainless-steel sculpture at the front entrance by Brooklyn-based artist Beverly Pepper.